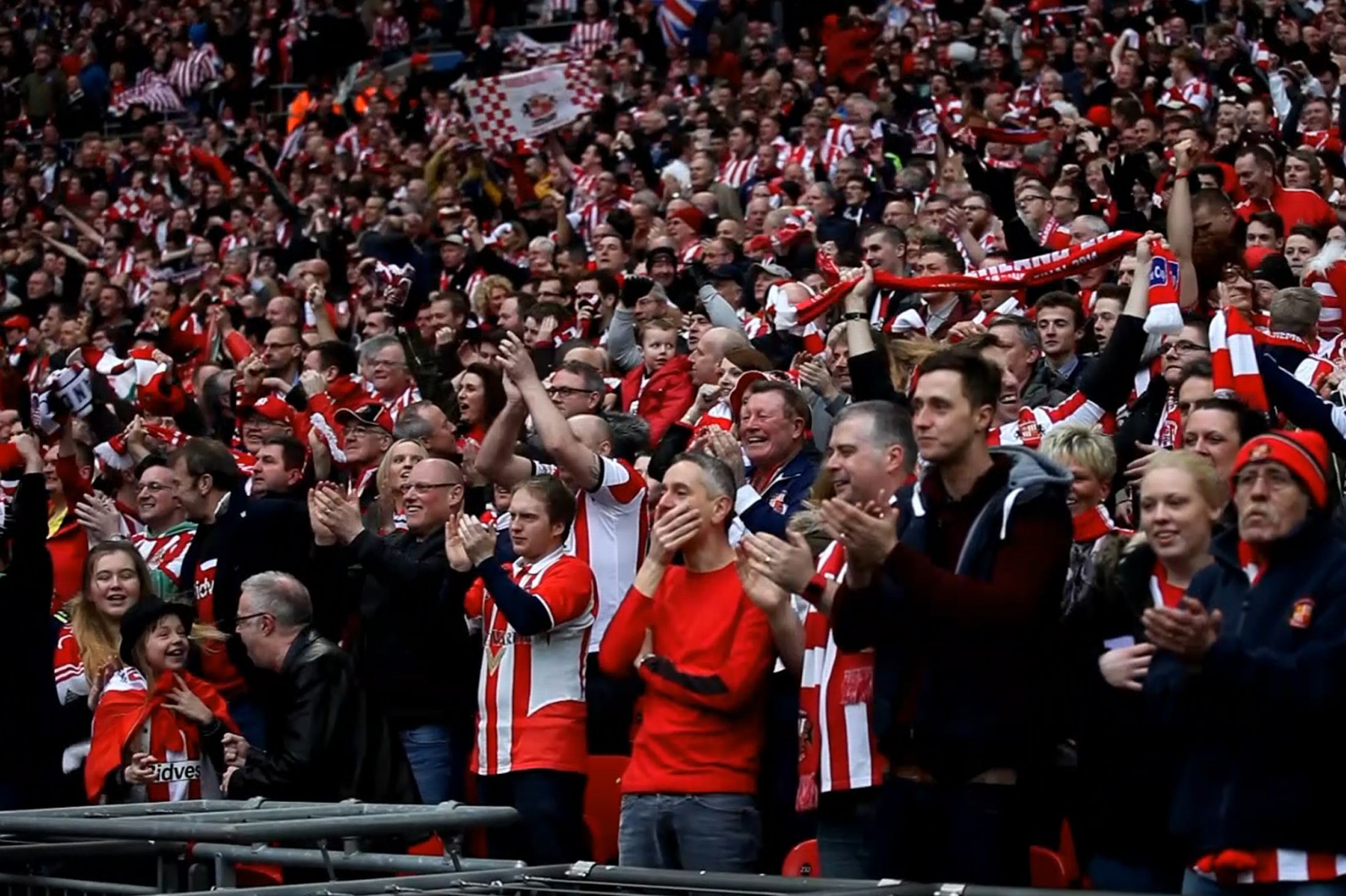 Sunderland have made their first signing in West Brom defender Billy Jones, Jones rejected a new contract at West Brom and left the club on a free. It will be a good signing for Sunderland with him already playing in the premier league, he knows the league and he can fit straight into the team. Jones has signed a four year deal with the club and that’s the first of hopefully many to come for the Sunderland fans.

Sunderland this summer will want to recruit a right back to replace Phil Bardsley, a centre back, a centre midfielder and a striker, scoring goals was the problem for sunderland last season, Jozy Altidore didn’t perform last season and the Sunderland fans would have been disappointed because he joined the club for 8 million and on the back of a good season with AZ Alkmaar having scored 31 goals for the club last season.

Fabio Borini, Connor Wickham and Adam Johnson were Sunderlands three star players last season and with their goals they kept Sunderland in the premier league, unfortunately Borini was only on loan at the club and has rejoined liverpool because his loan spell has come to an end, but Sunderland fans will hope they can get the Italian back either on loan or on a permanent deal.

Will Buckley has been heavily linked with Sunderland and having worked with Gus Poyet at Brighton a deal wouldn’t be off the cards, I think this deal could be on and I don’t think he’ll cost too much money.

Fabio Borini is a player Sunderland fans would love to come back to Wearside next season, but will it happen? I dont think it will, Liverpool are in the champions league next season and with Borini doing so well I think he’ll play a big part at Liverpool next season.

Gus Poyet wants to make the Santiago Vergini loan deal into a permanent one, the defender impressed at right back and having lost Phil Bardsley, Vergini would fill the void left.

Julian Speroni will be a free agent from the 1st of June and with Oscar Ustari already left the club with his loan spell coming to an end, Sunderland are looking to bring in a keeper to compete with Vito Mannone and Keiren Westwood for the number 1 spot. This is a deal I could see happening if Crystal Palace fail to agree a new deal with the keeper.

Costel Pantilimon has been linked with sunderland recently but i don’t think this deal will happen.

Bafetimbi Gomis has reportedly been linked with Sunderland but with north east rivals Newcastle as well as West Ham and Swansea interested in the Frenchman’s signature Sunderland will find it hard to get that one over the line.

Michael Mancienne has reportedly been linked with Sunderland in recent weeks and there are reports saying a 3 million fee could be agreed between the two clubs, if this is the case I can see this deal happening for Sunderland and it would be a good signing for the club with already having premier league experience with having played for Chelsea and Wolves.

Georgios Samaras has been linked with Sunderland but I think that is just paper talk and I can’t see that deal happening.

Ki had a very good loan spell at Sunderland and was a regular in there first team, Ki became an instant hit with the fans and would love to see him back at the club. I don’t think it will happen though, his performances for sunderland this season wouldn’t have went unnoticed by Gary Monk.

Moussa Sow is another player linked with Sunderland, but again I can’t see this deal happening either unless sunderland were to pay big money to lure him to the stadium of light.

Phil Bardsley has left his club and joined Stoke on a free transfer, Sunderland fans will miss him with Bardsley being a fans favourite at the club.

Craig Gardner has joined West Brom on a free transfer, Gardner failed to get into Gus Poyet’s first since last season and wasn’t in Poyet’s plans for the future.

Marcos Alonso has rejoined Fiorentina, he did well at Sunderland since joining in January and the question is will Sunderland bring him back to the club? For me, no, not on a permanent deal but if they could get another loan deal I think they would take that option up.

Fabio Borini was excellent at Sunderland and they know they have a mountain on their hands to try and bring the italian back to the club next season.

Santiago Vergini looked good towards the end of the season when Poyet moved him to right back and he looked solid, Poyet is reportedly said he would like to make Vergini’s loan permanent but Sunderland fans will have to wait and see.

Oscar Ustari never had much playing time at Sunderland with Vito Mannone being Sunderlands regular number one, Ustari made appearances for Sunderland in the cup competition but never really threatened Mannone for the number one spot.

Jack Colback is a player Sunderland fans would like to keep, there’s a new contract offer on the table from Sunderland, but with Newcastle, Everton, Swansea and West Ham all interested in his signature Sunderland will find it hard to keep hold of him.

Sebastian Larsson will be a free agent from  the 1st of June, Larsson himself has came out and said he would like to stay at Sunderland and  a new deal could be on the cards but Hull are reportedly keeping tabs on the midfielder.

Ki has left Sunderland after his loan spell came to an end, Sunderland fans would like to see him come back to the club but having done so well for Sunderland Gary Monk will want to keep a hold of the midfielder.

Ignacio Scocco has been linked with a move back to Argentina with River Plate expressing an interest in him, Scocco hasn’t settled into English football as yet and he’s struggled to cope with the pace of the premier league. Sunderland could cut their losses and send him back to Argentina.