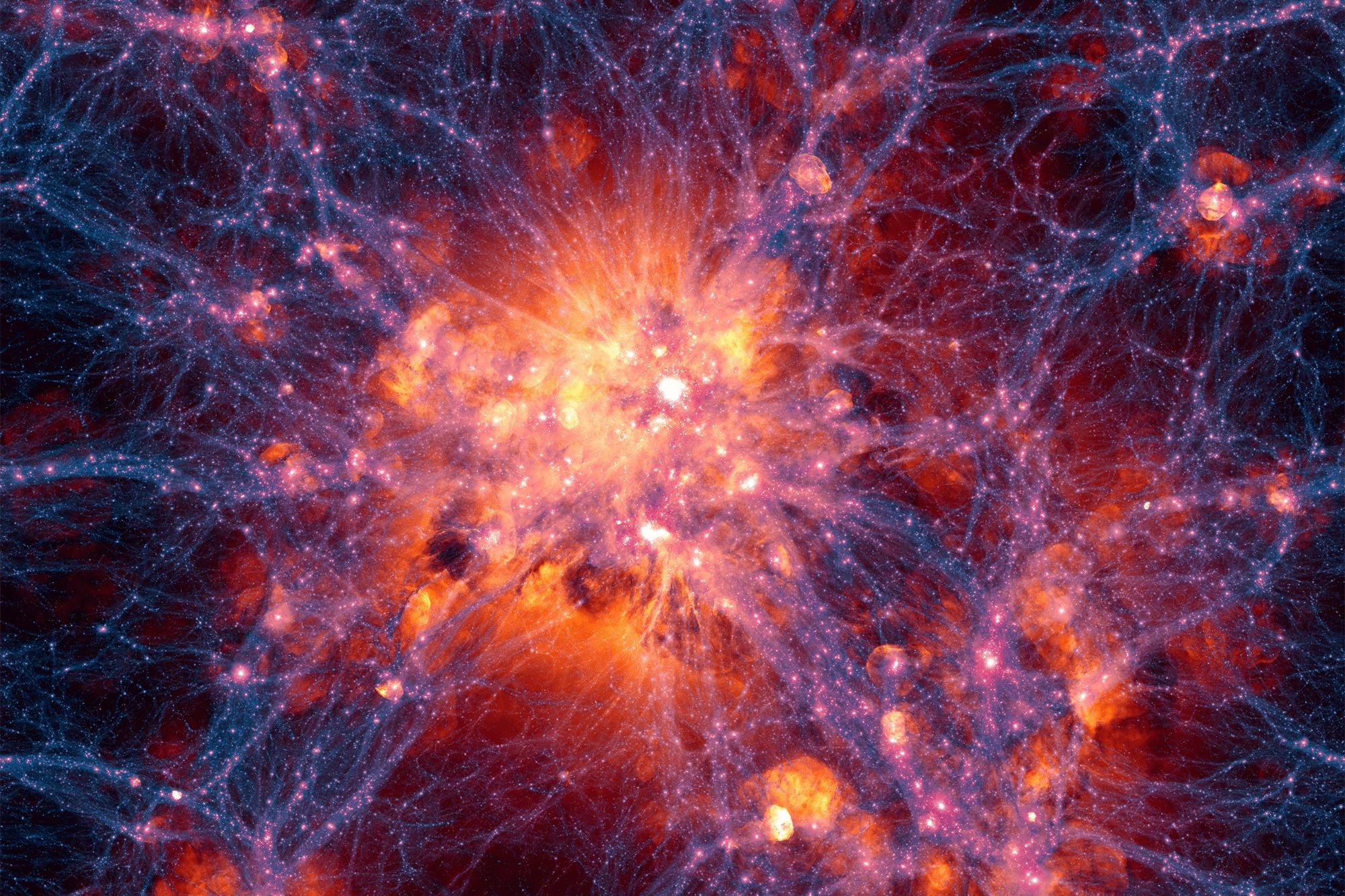 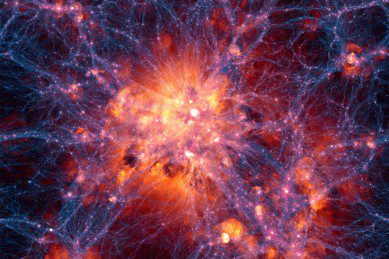 Universe to date. This model will be used to test both established and upcoming theories about how the Universe was created, how elements react with each other and what could potentially happen in the future.

In the past a number of simulations have been attempted and created to draw information together and run a programme to simulate what happened shortly after the Big Bang; usually the simulations present a rough estimate of what may or may not have happened – however, with this new simulation, scientists are confident that the results are accurate to reality, comparisons to areas of space photographed by the Hubble telescope confirm that results are similar.

This specific computer model uses Professor Carlos Frenk’s theories, of Durham University, to learn how different elements interact with space and, more importantly, dark matter. The simulation shows clumps and collections of dark matter moving throughout the universe, before entering a destructive period in which dark matter was absorbed and ejected from black holes – ultimately resulting in the universe settling to resemble something we recognise as the current universe.