Home History Trooping the Colour – The Pride of the North East 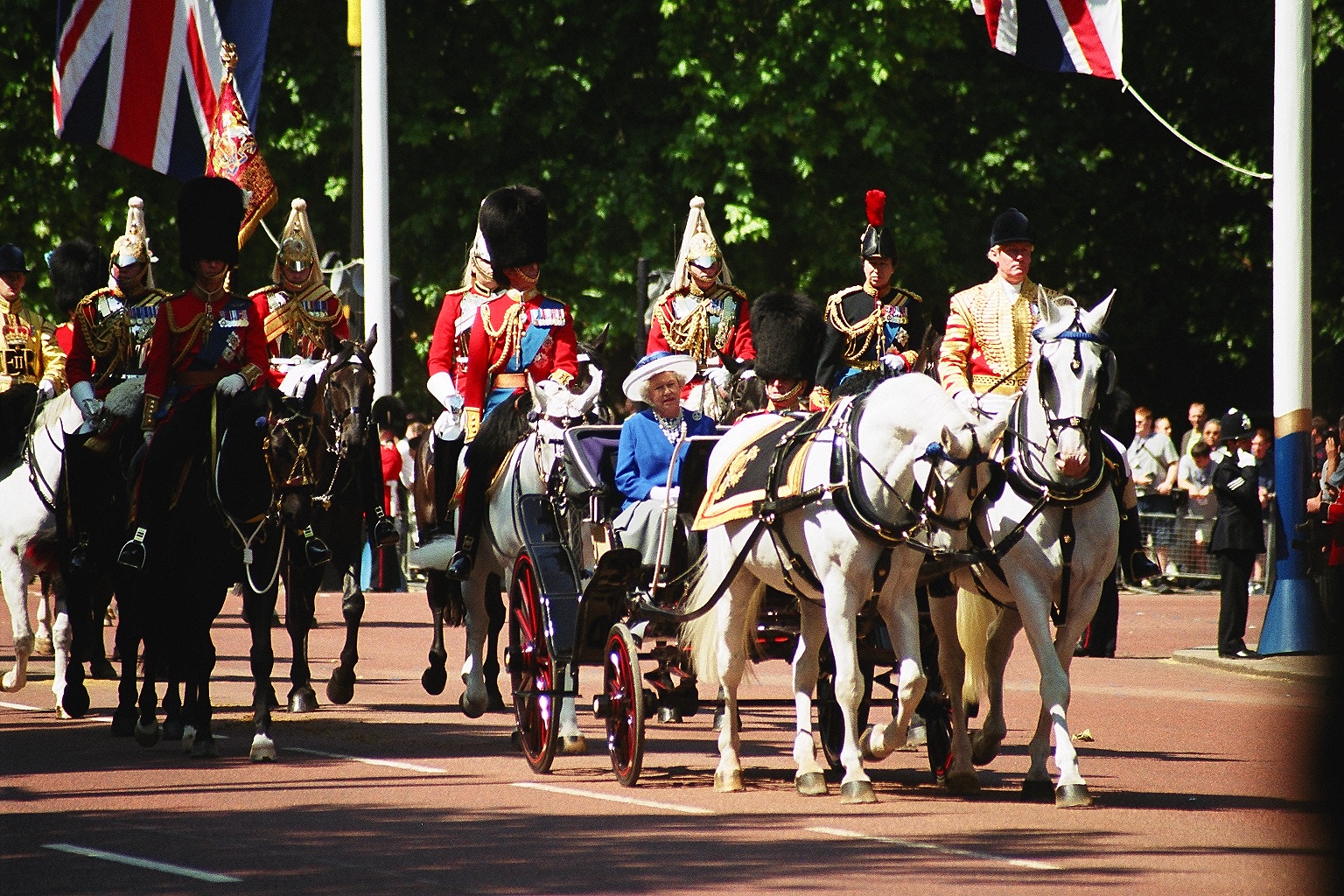 Whilst the Trooping The Colour ceremony in London is considered a capital-centric occasion, the North East of the country is 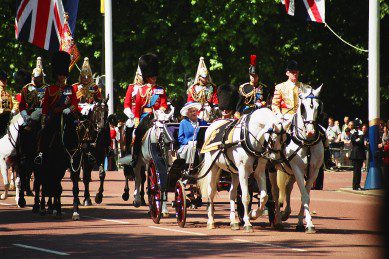 always strongly represented throughout the regiments that are involved in every aspect of the ceremony.

None more so, though, than the Coldstream Guards who, traditionally, are the regiment that recruits in the North East region as well as the South West. Formed in 1650 and with the motto “Second To None”, and is famous for being the oldest regiment in the British Army in continuous service.

The regiment, recognised by the red plume they wear on the right side of the bearskin and buttons in pairs on their tunics, is manned by recruits that complete the six month Combat Infantry’s Course at the Infantry Centre at Catterick.

The Trooping the Colour ceremony is the public celebration of the Queen’s birthday and is also known as H.R.H The Queen’s Birthday Parade. The event draws thousands of visitors from around the country and the world who came to see one of the oldest traditional military parades in the world and one that is exclusive to this country.

The 2014 ceremony will be held on June 14th and, in addition to the Coldstream Guards, will feature the other historical regiments from the Irish Guards, the Blues and Royals and the Household Cavalry amongst others.

This year, the Colour will be trooped by Nijmegen Company of the Grenadier Guards and will feature a 41 gun Royal Salute that will be fired by the KTRHA in Green Park at 12:52 hrs and a 62 gun salute by the HAC at Gun Wharf at the Tower of London at 1300 hrs.

As well as the military participants, all of the major members of the Royal Family also take part in the parade in full military uniform or in related official suits. In addition, some members like the Princess Royal and Prince Charles, follow the official carriage carrying HRH The Queen and Prince Phillip on horseback.

For most people attending, the highlight is the appearance of the extended Royal Family on the Buckingham Palace balcony just prior the official fly-past by the likes of the Red Arrows and a host of military aircraft.

Trooping the Colour is regarded as the main royal and ceremonial event in central London taking place, as it does, in the heart of the capital. From Buckingham Palace and Green Park, along the flag-emblazoned Mall and past the spectacular St James’ Park, to Horse Guards Parade at the rear of Downing Street and just off Whitehall.

One of the most colourful of events and a recognition of the armed services and their ceremonial side, the event is the best and most publicly accessible of such occasions and well worth a visit to the capital to witness.

This Article was submitted by Jim Callan. If you have a story, why not get in touch.