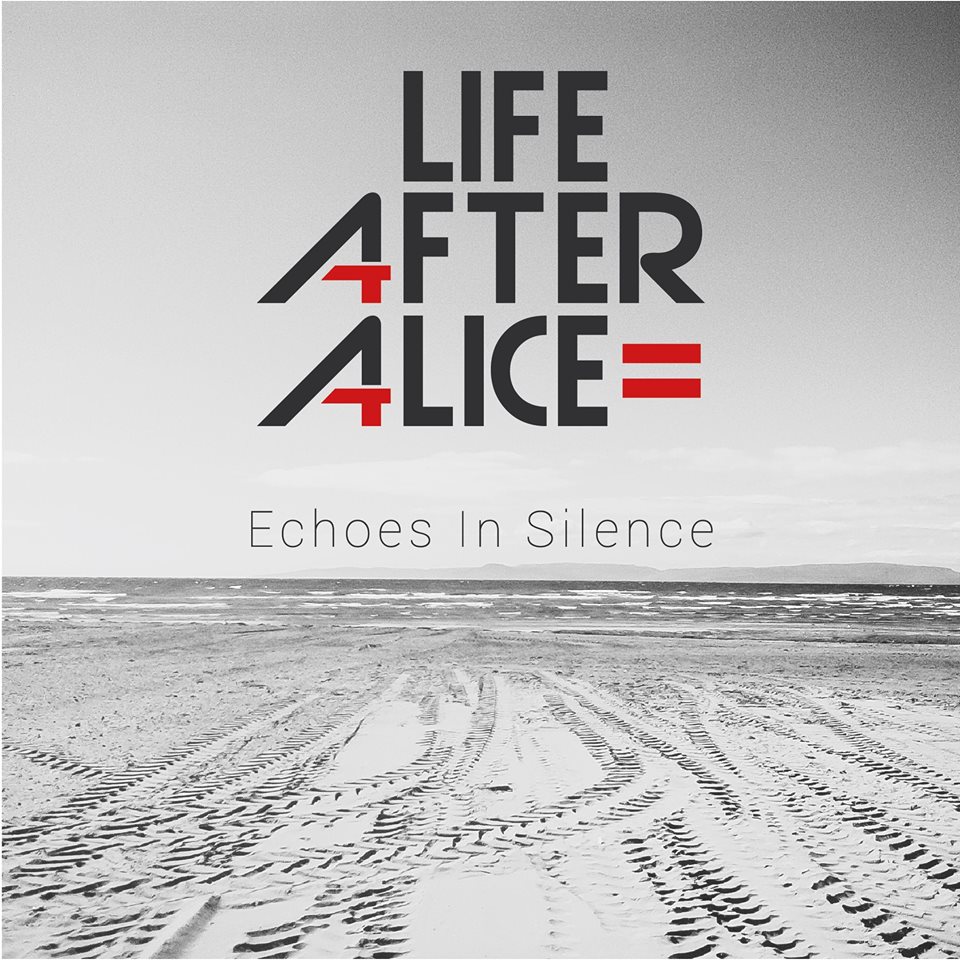 Life After Alice are an indie, pop rock band based in the north east of England at the moment.

The band is made up of four young lads from Bedlington with a fantastic hardworking background and many believe they have the talent to match!

I recently attended their E.P launch party for Echoes in Silence at The City Tavern in Newcastle and you can bet they caused quite a stir. They’ve had their fair share of media attention about the launch, which went down extremely well with most everyone who attended, critics included saying that Life After Alice are one of the best upcoming local bands.

The lads have been gigging across the north east and UK for a number of years now and already have established themselves a very strong fan base, with almost 1,500 fans of their Facebook page alone – and it’s growing everyday as more and more people find out about this hidden gem of the music industry.

Having signed to Push Puzzle Records there’s no stopping them at the moment, with the boys constantly writing and recording new material they’re highly sought after for bookings everywhere. It’s definitely worth a listen, you never know what you might like until you give it a try. Echoes in Silence is the latest album from Life After Alice and contains some of their best productions to date. To keep up to date with all the latest releases, news, and gigs be sure to follow them on social media.

Some other exciting local news in the music world is the upcoming gig in Consett with Finding Albert featuring the Mitch Laddie Band. The concert is taking place on Friday 27th June at The Club That Rocks in Consett, doors open at 7pm. Book now before tickets sell out! Call the box office on 01207 438 292.

This article was submitted by a guest writer, Tracy Haggie.