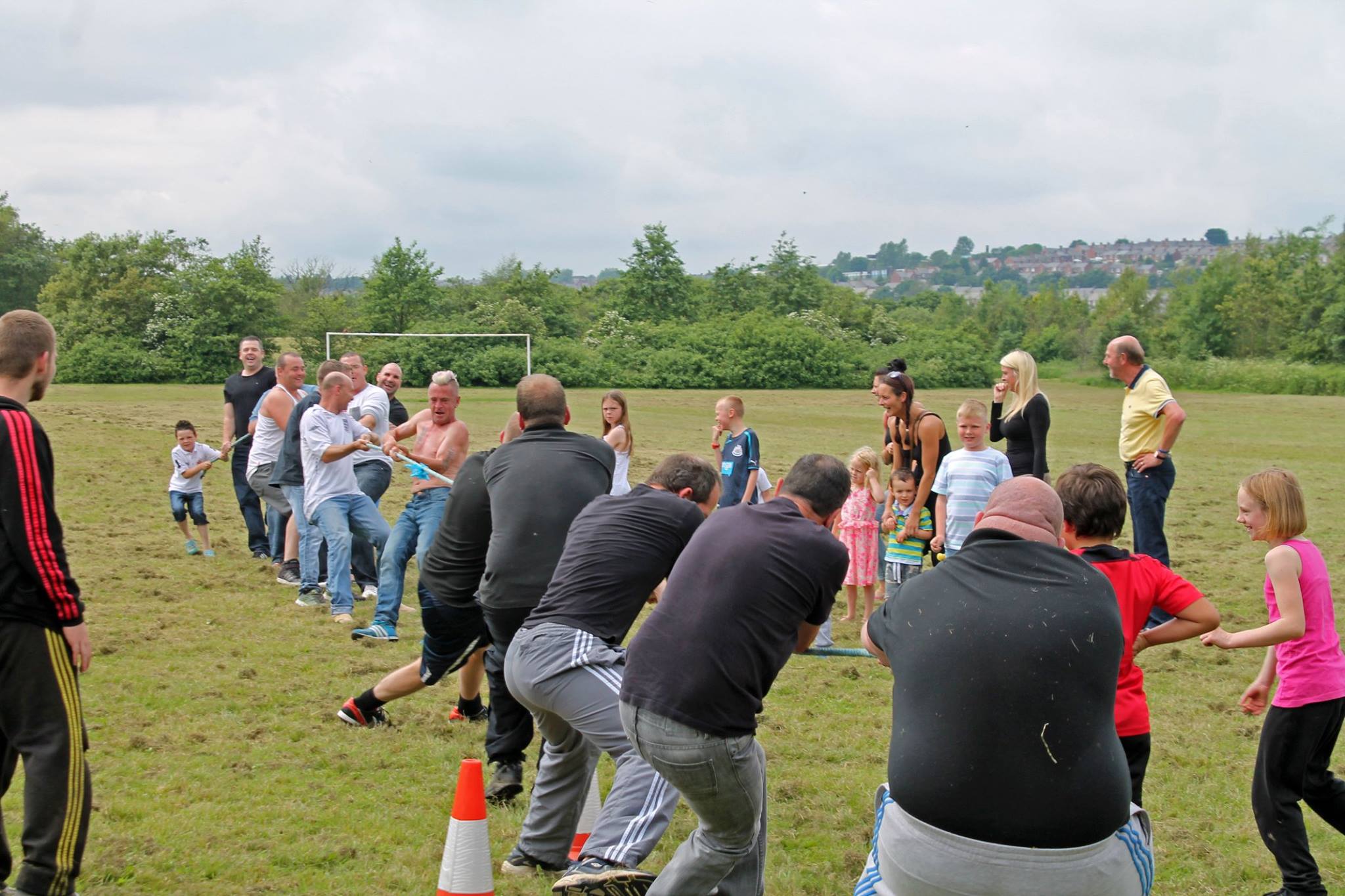 Craghead Fun Day has returned and it’s bigger and better than ever before. 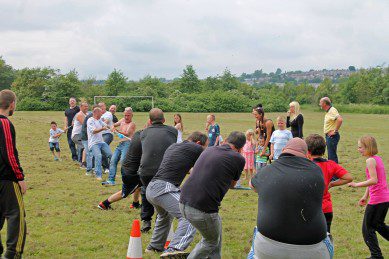 everyone could take part and experience the wide variety of fun family activities. Local police also made an appearance to take part in some of the events and provide a microchipping service.

There were a huge range of stalls, rides, and other activities available for all the family to enjoy and plenty of things for the smaller children to enjoy too. A number of rides for the older children certainly seemed to provide the adrenaline rush they wanted and some of the more relaxing stalls were received just as well, including hook the duck and bouncy castles.

Local police made their presence known, but for all the right reasons. Throughout the event they were hosting a free microchipping session for dogs to bring dog owners in line with new regulations that will require all dogs to be microchipped by 2016. North Durham MP Kevin Jones made an appearance with his lovely black labrador to support this great local event and the microchipping session held by the police.

But the fun didn’t stop there. Some members of the local police took part in ‘kick a copper’ and were involved in a police vs public huge game of tug of war which, after some serious competition, they then lost to the general public. Something which Winnie-the-Pooh seemed more than happy about.

The event was organised by Craghead Village Hall Committee member Alison and John Lee O’briens the owner of O’briens catering and funfairs. Without their support the event likely wouldn’t go ahead so we would like to say a huge thanks to the both of them for organising the fantastic Craghead Fun Day. Thanks also to Lewis Christie, of Christie’s Photography, for providing the photographs of the event.