In aid of Children in Need South Moor Sports & Community Club are hosting a funday for all the family.

Various events and fun activities will be available throughout the entirety of the event, which is running from 11am until 5pm on Saturday 9 August. With an adults-only event taking place shortly after.

Just some of the activities for your family to sink their teeth into include; bouncy castles, penalty shootout, sumo suits, tug of war, and bungee trampolines. For those of us that favour more light entertainment and don’t want to jump into the action, other activities such as; children’s rides, craft stalls, and hook the duck are also available.

Children in Need is one of the most recognisable charities in the UK, it works to completely change the lives of disabled kids and young people in the UK. Some organisations in the north east, including around Consett and Stanley, received a grant to help fund the salary for a number of employees to allow them to continue working with young people in the area for a three year period. This grant was awarded to Stanley Youth Centre, Stanley Young Peoples Club, Quaking Houses Village Hall, several youth clubs, and various other local groups.

Another event is already being planned to help support Children in Need. Children’s entertainers, fundraising and craft stalls, as well as music suitable for all ages is expected to feature at the event which will be hosted at North Durham Academy in November 2014. This event will be held in the newly opened academy which was recently opened officially by Prince Andrew.

After the family-oriented funday events have ended on Saturday 8 August at around 5pm an adults-only race night will take place, starting at around 7:30pm. Tickets cost £2.50 which includes entry and a pie & pea supper. Seems like a nice way to end what will hopefully be a fantastic day of fundraising for a great charity. 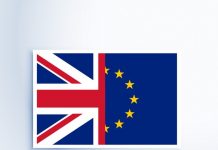 Deal or No Deal Brexit? Voted Leave? Get Behind Me in... 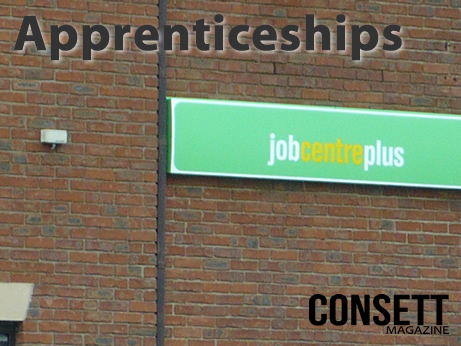 The Way Of The Apprentice 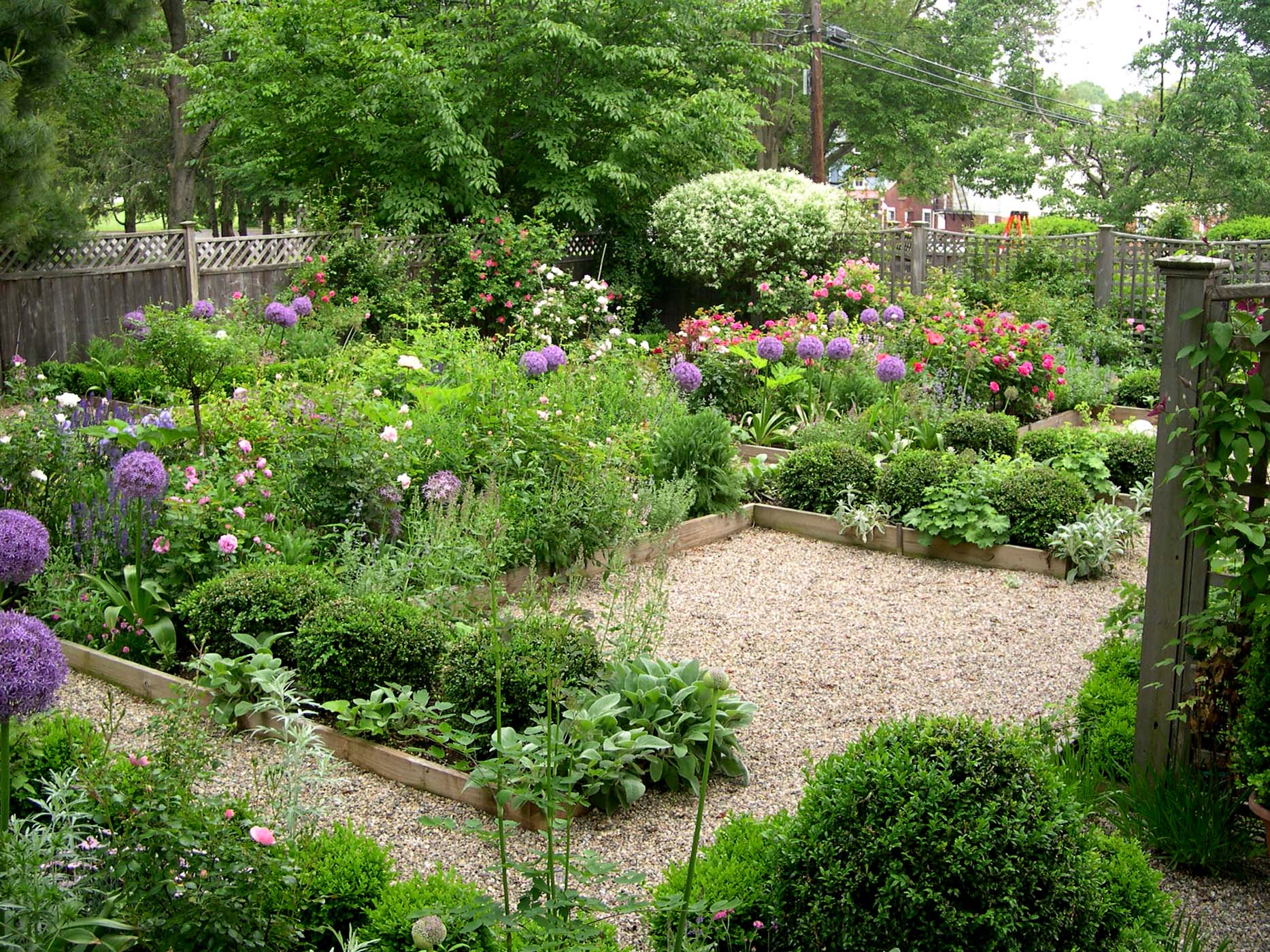