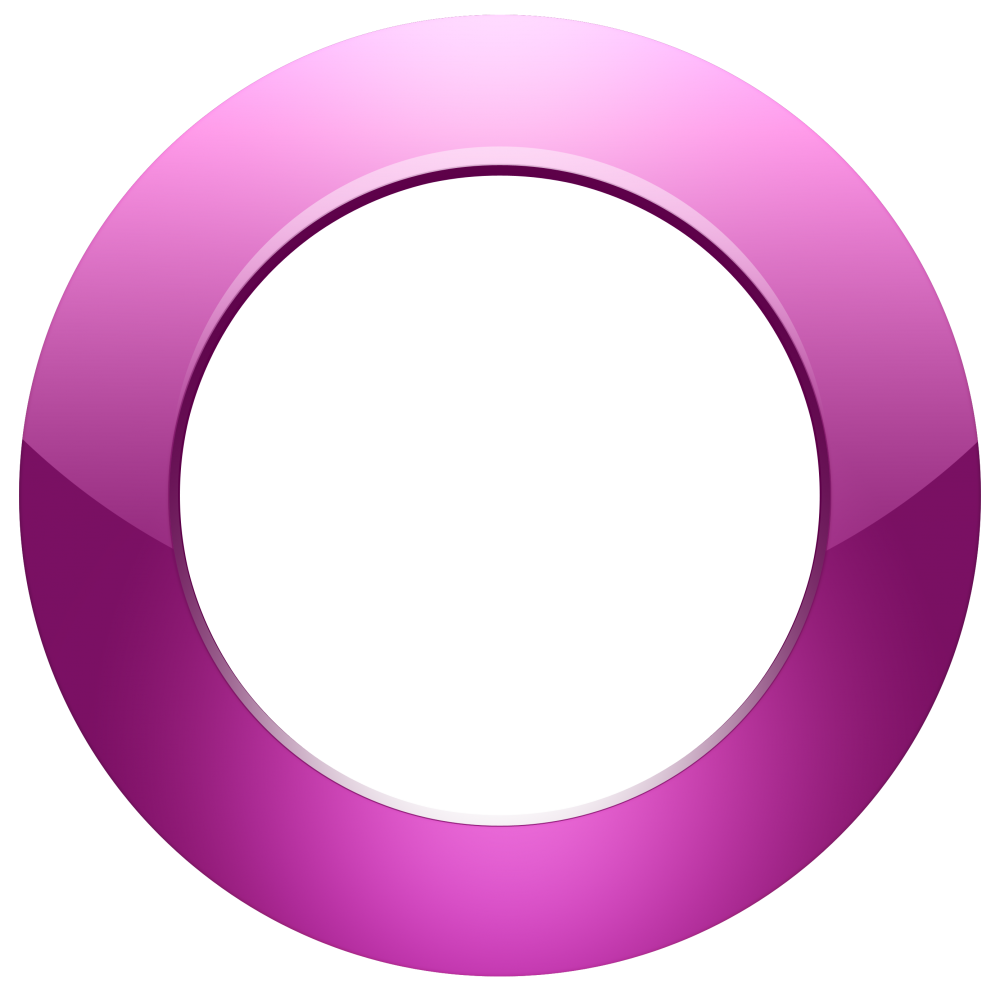 Orkut, the very first foray into social media by global web giant, Google, will be closing its doors to the public permanently later this year.

The social media platform which has been going strong for 10 years this year is finally taking the long walk as Google has announced that they wish to focus on their other projects. The main arms of Google, YouTube, Google+ and Blogger are reportedly generating a much larger interest than Orkut over the latter years of the site’s lifetime. The ever-present Facebook finally overtook Orkut as the majority social media site in India in 2010, effectively marking it for a slow death by that point. 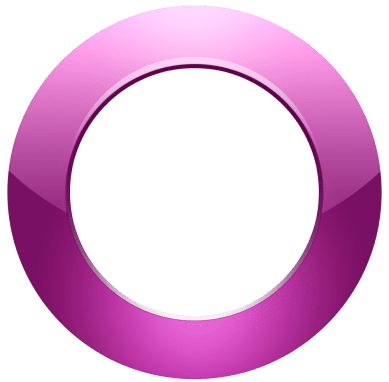 There is a good chance you may not have heard of Orkut before, or at least not know much about it. This is understandable, as the main user-bases for the site are Brazil, India and the US, with the former two holding the majority percentages. Functionally, Orkut was similar to Facebook in that it allowed users to popularise posts (affectionately known as ‘scraps’) between their close-knit groups of friends, much like the way posts are liked and shared on Facebook feeds.

In a farewell blog post, Google said, “Over the past decade, YouTube, Blogger and Google+ have taken off, with communities springing up in every corner of the world. Because the growth of these communities has outpaced Orkut’s growth, we’ve decided to bid Orkut farewell (or, tchau). We’ll be focusing our energy and resources on making these other social platforms as amazing as possible for everyone who uses them.”.

In a tribute to the site’s large and devoted user-base, Google will be creating an archive containing all Orkut communities and posts. Users have the ability to opt-out of this via their own Google account if they do not wish to have their names displayed for the public to see.