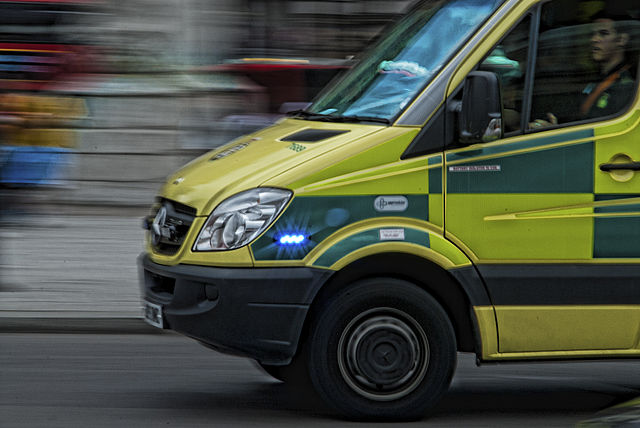 Fire-fighters in the County Durham area are part of a trial period of a scheme to increase the speed of the response to medical emergencies, and in particular heart attack and stroke victims. 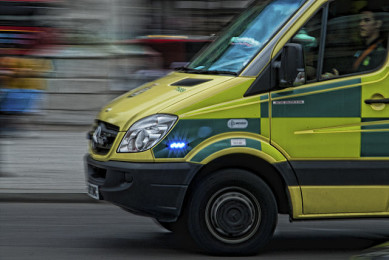 move the project forward and set fire-fighters in the local area towards responding to some limited emergencies.

This type of project has taken place in other areas of the United Kingdom and sees fire-fighters trained by ambulance staff to assist them with responding to a set of medical emergencies that they may be in a position to respond to before trained paramedics can respond. The Fire Brigades Union said that there had been problems running this scheme in other areas of the country and wanted to see a national policy before major rollout of similar schemes.

While this change seems largely positive for residents in the areas affected, faster responses to a range of medical emergencies means higher rates of survival across the board, this news come attached with plans to sell off or otherwise close down several rural ambulance stations that cover the same areas as the pilot scheme for fire-fighter first responders.

In response to this news, Richard Bell, Conservative councillor for Barnard Caste West, said this:

I welcome the first responder extra capacity offered by the fire service, but this mustn’t be allowed to let NEAS off the hook in their duty to provide a quick backup response of qualified paramedics.

In a statement the North East Ambulance Service said that the partnership with fire-fighters in the area is a “win-win situation for everyone”, adding that, in regard to the plans to potentially shut down several ambulance stations, the existing venues are in a less than ideal condition and that patients and crews alike would benefit from more up-to-date venues covering the same area.