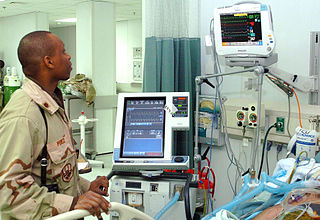 Today the House of Lords are debating a bill on assisted suicide to be legalised. This has been an ongoing global debate for some time now, with fierce opinions on both sides.

Professor Sean Davison is vocal in his support for assisted suicide, as he was convicted in New Zealand for assisting his mother, Patricia Ferguson, to end her life in 2006. Patricia was a medical doctor suffering from terminal cancer, and begged her son to help her die after a failed hunger strike to end her life. He was sentenced to 5 months house arrest in the country, however his legal troubles raised the profile of the debate around assisted suicide. Davison said, “She became unable to move any part of her body,

and her flesh was decomposing on her body. She asked me to help her die. It was what she wanted and I could not ignore her pleas for help. I think any humane person would have done what I did in the same situation.”

Changing the country’s laws to accommodate assisted suicide is something Davison believes is worth looking at. “Most people claim to support human rights” he says. “This is a human rights issue; it is about human suffering”.

The House of Lords – Assisted Suicide To Be Legalised?

According to Lord Falconer, former labour lord chancellor “For a minority of people dying, no matter how good the end-of-life care, they do not want to go on struggling. The principle of this bill is that those who are terminally ill should have choice over how they die but subject to effective safeguards which prevent pressure and abuse. It would not lead to more deaths but less suffering”

Lord Tebbit, former conservative party chairman said the bill would have undesirable consequences. “A few months ago, an elderly lady asked me how she could ensure that her wish to leave all her assets to a charity for ex-servicemen and women could be entrenched against any attempts by other would-be beneficiaries to override it. She said ‘I have no children but I have several vultures awaiting my death’. This bill will be a breeding ground for vultures, individual and corporate. It creates too much financial incentive for the taking of life”

Baroness Campbell of Surbiton is a disability rights campaigner, who was diagnosed with spinal muscular atrophy when she was less than a year old. She likened the bill to a “runaway train”. “This bill is about me. I did not ask for it. I did not want it but it is about me nevertheless. Before anyone disputes this, imagine this is already law and I ask for assistance to die. Do you think, my Lordships, that I will be refused. No. You can be sure there were will be doctors and lawyers willing to support my right to die. Sadly, many would put their energies into that rather than improving my situation and getting me to change my mind. This bill offers no comfort to me. It frightens me because in periods of greatest difficulty I know I might be tempted to use it. It only adds to the burdens and challenges life holds for me. But it is not just about me. My story is echoed by the majority of disabled and terminally ill people in Britain today. Many are outside this House protesting against this bill. I urge you to go and talk to them”

Lord Mackay, former conservative lord chancellor said “I have seen a number of people die with dignity, without committing suicide, assisted or otherwise. The suggestion seems to be implied that assisted suicide will lead inevitably to a dignified, comfortable and speedy death. Can this suggestion be justified? I have seen some evidence that this will not be the outcome”

Lord Dubs, former labour MP said “I support this bill and I do so because I do not wish to deny to other people something which I might want for myself one day in the future”

Baroness O’Neill, chair of the Equality and Human Rights Commission said the bill would not assist the dying. “The bill does rather little to assist the dying. That noble purpose would require legislation that entitles all of us, in our dying months, weeks and days, to the necessary help, care and pain relief whether or not we are competent to choose. This bill does little to assist most of those who are dying and this bill is mis-titled”

Dr John Sentamu, the Archbishop of York said coming to terms with ones own death was a “gift”. “This bill is about inciting a philosophy, which not only Christians but also other thoughtful people of goodwill who have had experience in care for the dying, must find incredible. That is the ancient stoic philosophy that ending one’s life in circumstances of distress is an assertion of human freedom. That it cannot be. Human freedom is only won by being reconciled with the need to die”

Baroness Jay, former labour leader of the House of Lords said “I see this as a tightly focused and compassionate bill which will clarify the incoherent legal framework we have heard about today. I am absolutely committed to the provisions in the bill. It has a narrow, specific focus on the terminally ill and contains strict, upfront safeguards…It is an entirely appropriate measure for this country to adopt”

Lord Avebury, former liberal MP Eric Lubbock said “I would expect in agreeing to the second reading of this bill, your Lordships would give the tens of thousands diagnosed with conditions which might lead to weeks of torture before they die the means of escape from that unnecessary fate”

Lord Mawhinney, former Tory cabinet minister, spoke about the recent death of this mother. “My beloved mother died last year. She spent the last 18 months in a home. She died of Alzheimer’s and increasing dementia. My mother kept telling us she was a burden. I like to think that she did that in the confidence of knowing that my life and our love for her was such that however big the burden, it was nothing as compared to the love we shared throughout our lives” 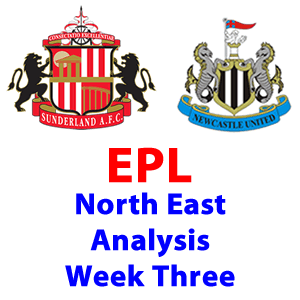 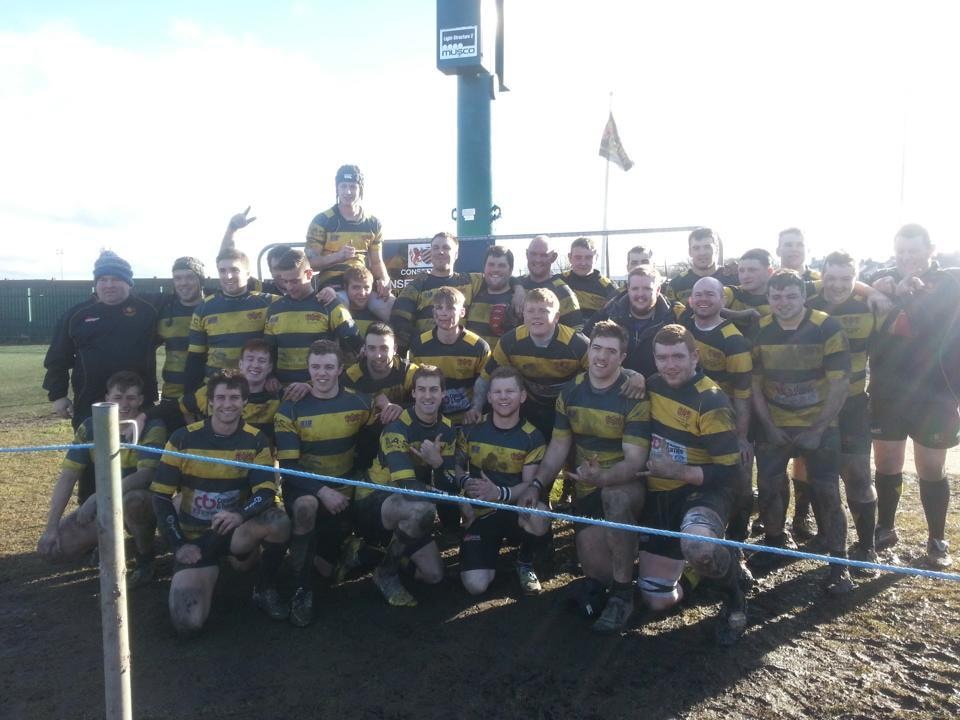 Down and Dirty with Consett Rugby 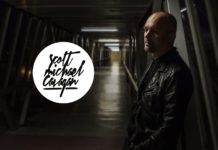