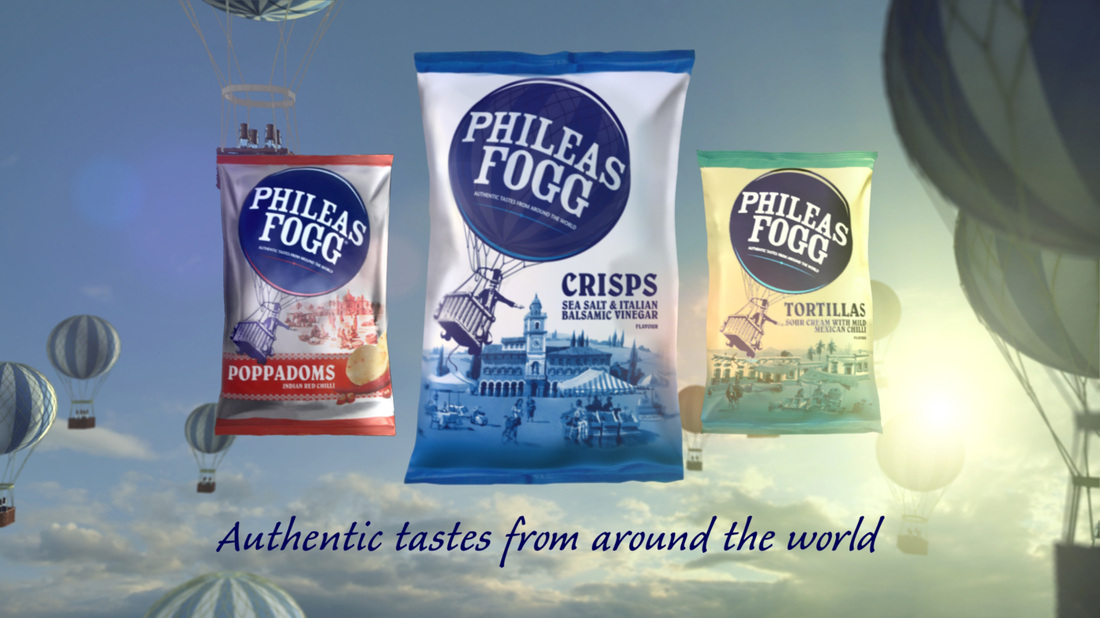 It is already news that everyone in Consett is well aware of, the possible (but somewhat likely) closure of the KP Snacks factory on the Number One Industrial Estate. Consett factory jobs could go as early as 2015. A 45 day consultation is underway.

History of Snacks in Consett

The Consett based operation started life as Phileas Fogg Snacks back in 1982 and was founded by Roger McKechnie, Keith Gill, Ray McGhee and John Pike. Phileas Fogg was the brand’s character, inspired by Around The World In 80 Days (a novel written in France by author Jules Verne and first published in 1873). The idea for an adult snack brand was launched on a budget of just £67,000. In the 1980s there was nothing else like a tortilla crisp snack on the UK market, it was somewhat of a revolution in the snacking world.

In the late 80s and early 90s, Phileas Fogg Snacks achieved in excess of £30 million in sales and grabbed the attention of Multinational Snack Company United Biscuits who quickly snapped up the brand for a cool £24 million. In just 12 years the Phileas Fogg brand had built a multimillion pound nationally recognised company from humble beginnings.

KP Snacks became part of United Biscuits (UB) back in 1968. KP Snacks is a subsidiary which produces a range of snacks including Hula Hoops, Skips, McCoy’s, Frisps, Royster’s, Nik Naks, Space Raiders, Discos, and of course Phileas Fogg. The snacks part is based on Teesside and in Rotherham, near the UB distribution warehouse.

UB sold the company to German company Intersnack back in 2012 for £500 million. Intersnack is a privately owned company which has in excess of eight thousand employees worldwide and is one of the biggest snack manufacturers in Europe. The annual turnover of the company is in excess of €2 billion (Euros).

Have your say on this?
Comment below with your ideas on how Consett could have it’s local job market boosted again! 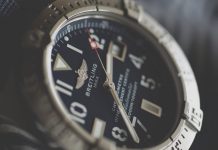 How to Grow Your Business When You Don’t Have Time 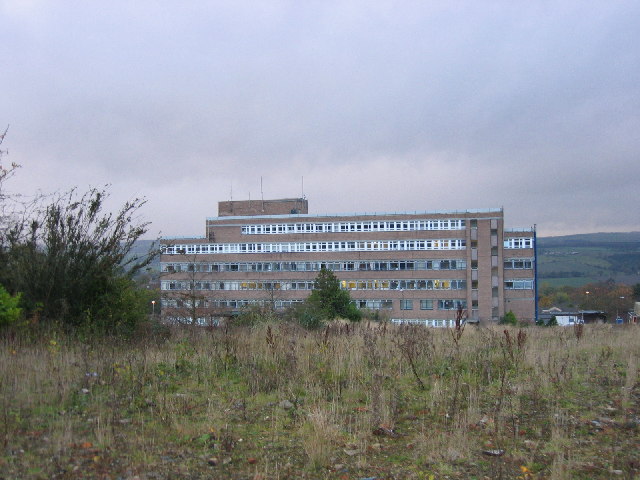