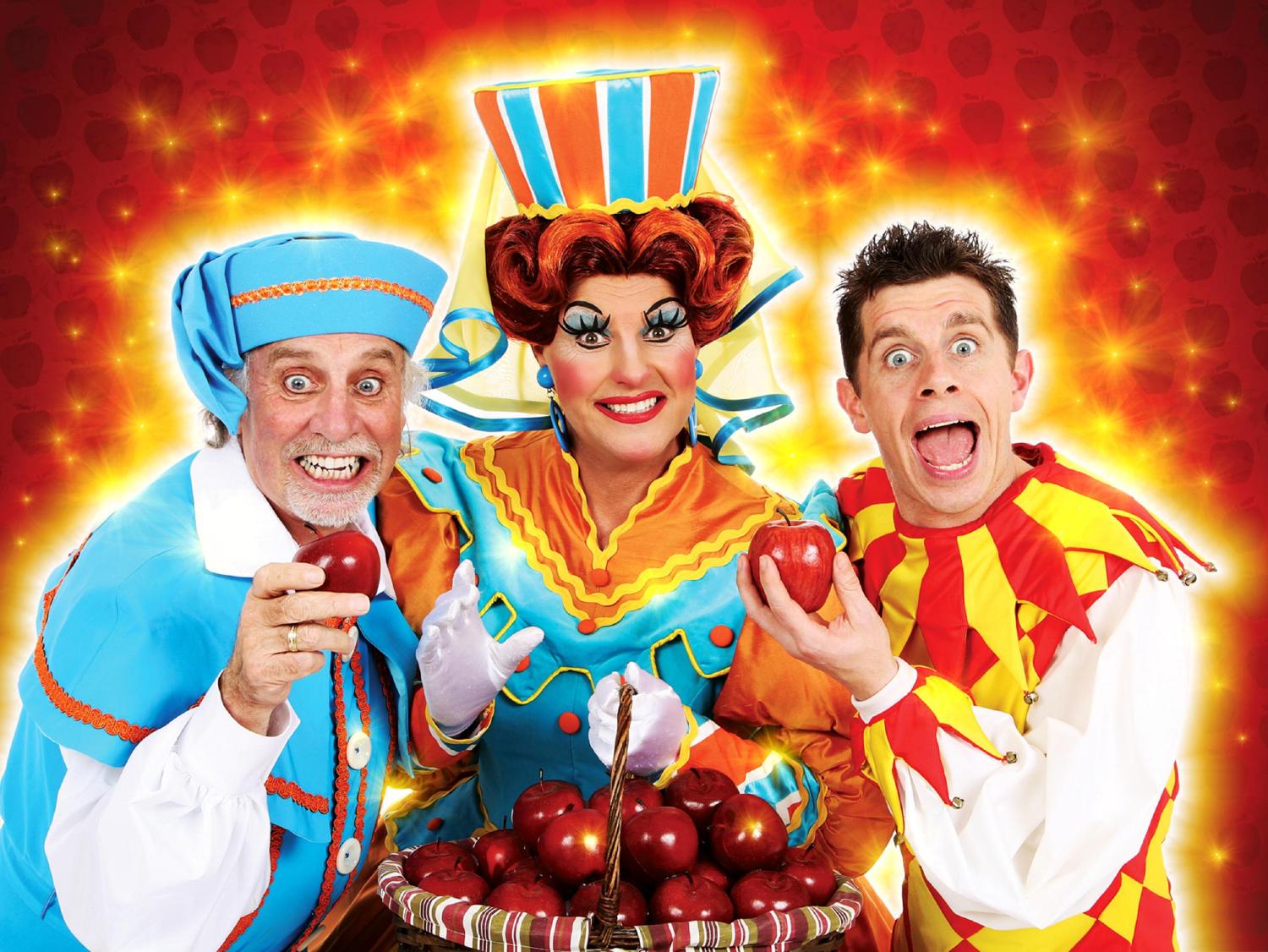 Now that the Christmas and New Year periods have concluded, the various industries involved are taking stock and are assessing how successful the retail, entertainment and other lines have performed.

In the northeast, however, there have been a number of successes that have not only bucked the apparent downward trend, but have completely smashed records and have shown that, when the product is great, people will come to enjoy them.

Firstly, there is the Beamish Open Air Museum in Stanley. This spectacular venue has had a bumper year in 2014 with more investment to expand, record attendance figures, and a schedule of amazing events.

Of course, and keeping in line with Christmas, 2014 saw a very special visit from Santa Clause and his extremely popular reindeer. Their visit was so highly anticipated that, among the thousands of visitors lining his route to the Christmas tree, there were families from as far away as London and Edinburgh in the UK, and Amadora, which is just Northwest of Portugal’s capital, Lisbon.

Christmas is, of course, traditionally pantomime season and possibly the most successful one of the season was Snow White and the Seven Dwarfs at the Newcastle Theatre Royal, as it not only broke attendance records but also had an extended performance schedule as well.

The Theatre Royal panto is often cited as the fastest selling panto in the country and one of the most successful in the world. The show runs longer than every other panto in the region and now stands at a staggering 92 performances. Snow White had already broken all Box Office Records to become the Theatre’s biggest ever selling pantomime – over 83,000 tickets have been sold and before the addition of two additional performances in mid-January of this year.

The cast stars of the show also took time out of their busy schedules – 92 performances in 55 days! – to spend some time chatting to some of their youngest and biggest fans, giving out panto gifts and signing plenty of autographs while visiting four wards at the Great North Children’s Hospital.

And, this production also reached a new landmark as Clive Webb and Danny Adams celebrated ten years of pantomime magic at the Theatre Royal and their continued success always ensures that North East audiences always go away wanting more!

There has been a real emergence of people seeking live entertainment over the Christmas and New Year period that has resulted in increased attendances at pantomimes, live shows and other such events. These have included the Christmas and New Year’s Eve parades through the streets of Newcastle, Durham and other cities and towns, to smaller events such as switching on Christmas lights and trees in both larger and the more isolated areas across the North East.