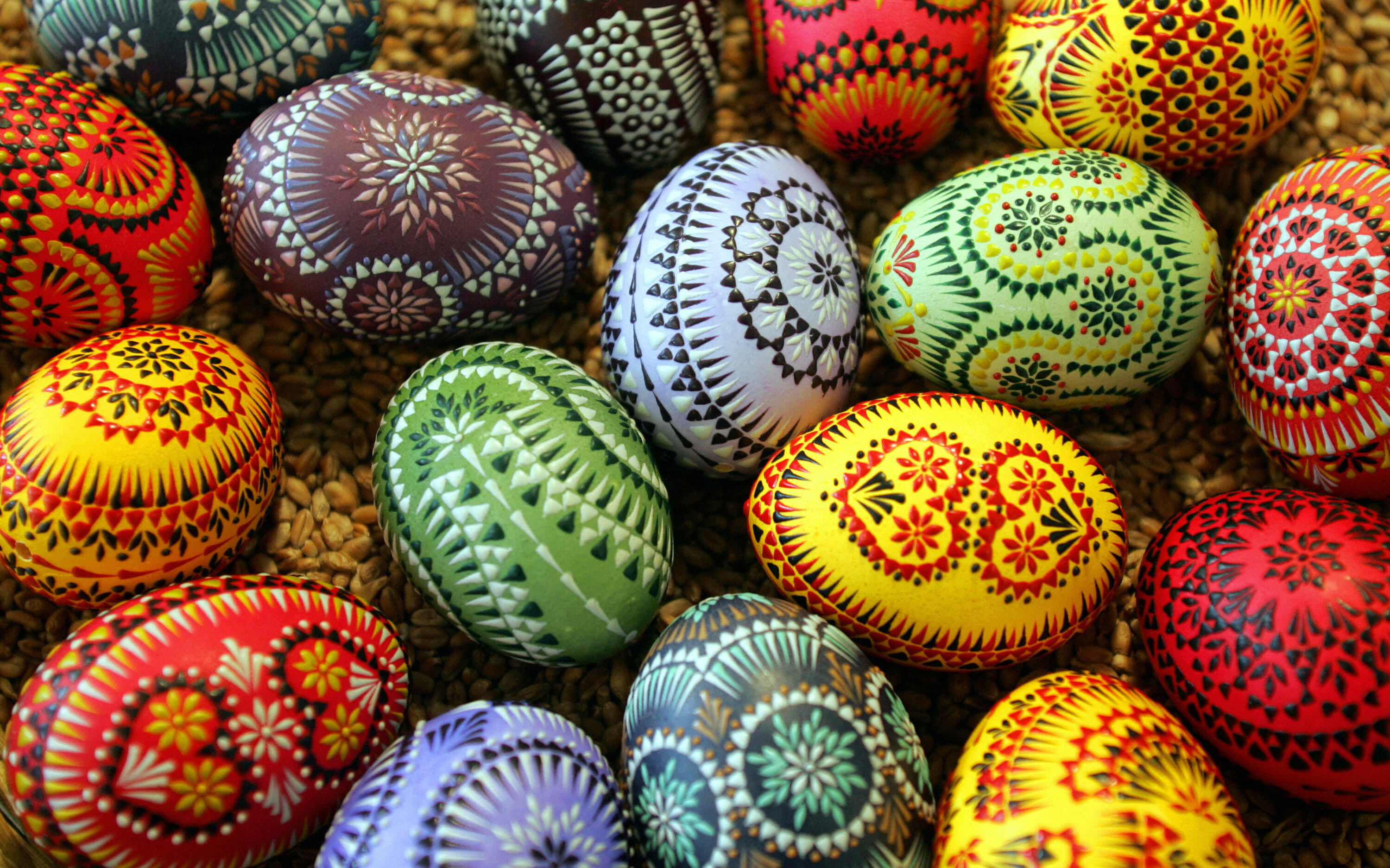 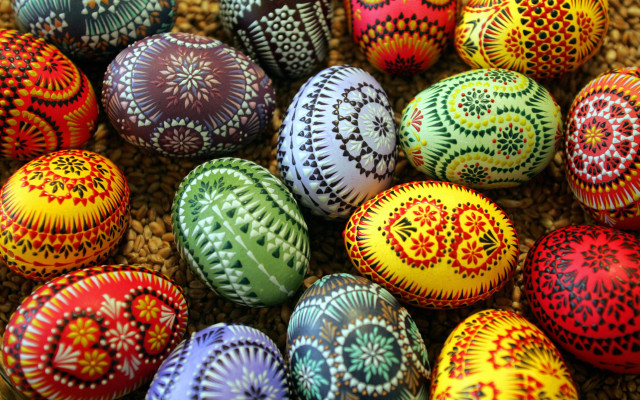 Easter Eggs lined the shelves in Woolworth’s and for the whole of Lent every Saturday afternoon we picked out the one we would choose if we were buying and hoped by telepathy we could relay this to our parents.

Cadburys Flake always came out on top with its bright yellow box and purple handwriting.

Six weeks of waiting for sweetie sustenance was a real penance. We knew we couldn’t fast for forty days in the desert so we had to think of something we liked to give up so refraining from tripe or anchovies was no penance at all.

During playtimes in the school yard we compared notes as to who was doing the best because we believed whoever managed to do the whole six weeks without cracking was close to Sainthood.

There were various markers made up to justify any relapses. Smarties on top of a birthday cake didn’t count as it would be rude not to celebrate a grand occasion and a cup of cocoa was acceptable as long as you didn’t put extra sugar in.

The illogical nature of these let outs became crazier as the weeks went on. I was surprised to hear one lunch time that ‘Tunes’ and ‘Lockets’ were perfectly acceptable as long as you followed the instructions on the packet and let them melt in your mouth slowly and didn’t crunch them.

Chocolate raisins came into this category as they were almost all fruit and Fishermen’s Friends were closer to medicine so they didn’t count either.

Even so we longed for Cadburys. The delightful breaking sound of Fruit and Nut and the smoothness of ‘Dairy Milk’ in its violet silver wrapper.

By the fourth week we were on the home stretch and competition was mounting. Some, however had fallen by the wayside and given up ‘giving up’ all together, sneaking ‘Kit Kat’s’ into their lunch boxes while proclaiming they were going to do something good instead.

The rest of us however, the stalwarts, were glorifying our achievement, imagining and anticipating the Easter Day feast.

We chewed on woody liquorice sticks, became addicted to syrup of figs and insisted on rose hip syrup for our daily vitamin C.

We knew all would be fine when we broke up for the holiday and cruised into the Easter Tridium.

Walking home from the Saturday evening Vigil Mass we smiled, safe in the knowledge there was only one more sleep to go!