An explosive collection of collages, prints and sculptures by the artist who created Darlington’s brick Train went on display last month. Mach Goes Commando at the DLI Museum and Durham Art Gallery has been on display since Saturday, 18 April. It features landscapes, seascapes and football images by David Mach. 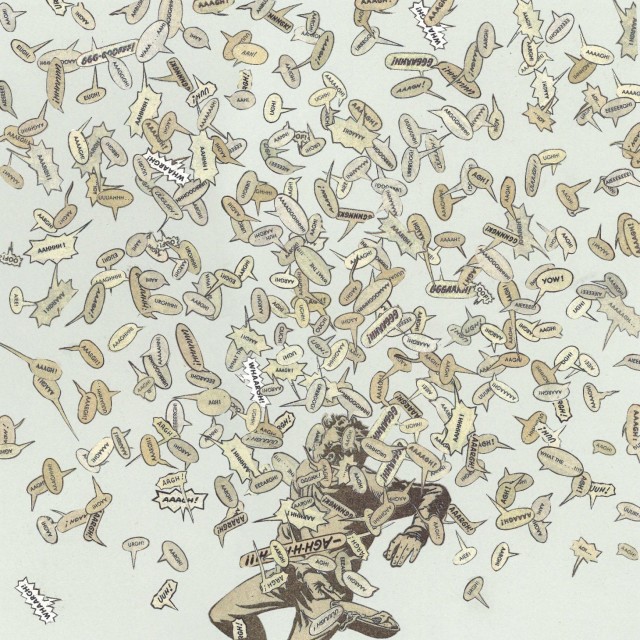 Inspired by classic comic books, some of the pieces are even made using cuttings from publications such as Commando, Shoot and the Victor. Mach began collecting magazines some years ago, ripping them up and filing them according to different subject matter, such as explosions, seascapes, deserts and jungles.

“That was the beauty of the Commando magazines; you could go from the Sahara desert in one story to the jungles of Borneo in the next,” he said. 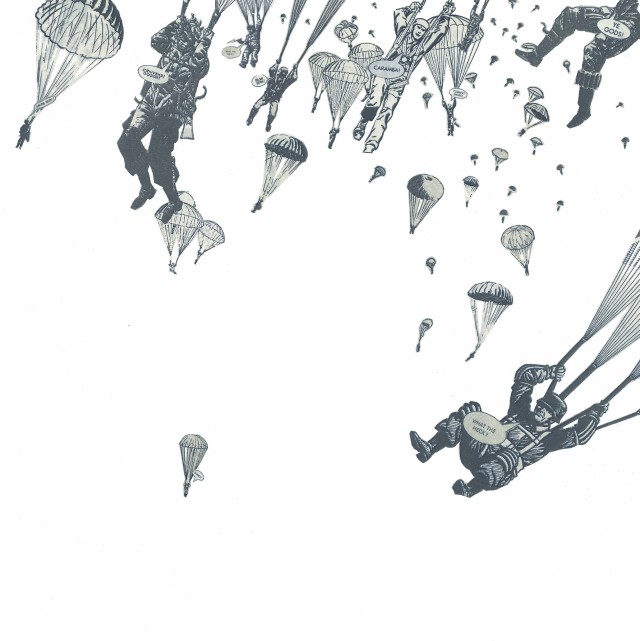 “Commando books were a big part of my cultural youth. I think I was really affected by the drawing, the quality of which in all these comics and publications was really high and still is.”

The exhibition will also feature three sculptures expressing Mach’s 3D vision of a fully-charged, action-packed Commando collage. Mach’s works includes the 60-metre-long Train sculpture celebrating Darlington’s railway heritage. A Royal Academician, Mach was nominated for the Turner prize in 1988 and is currently Professor of Inspiration and Discovery at Dundee University. 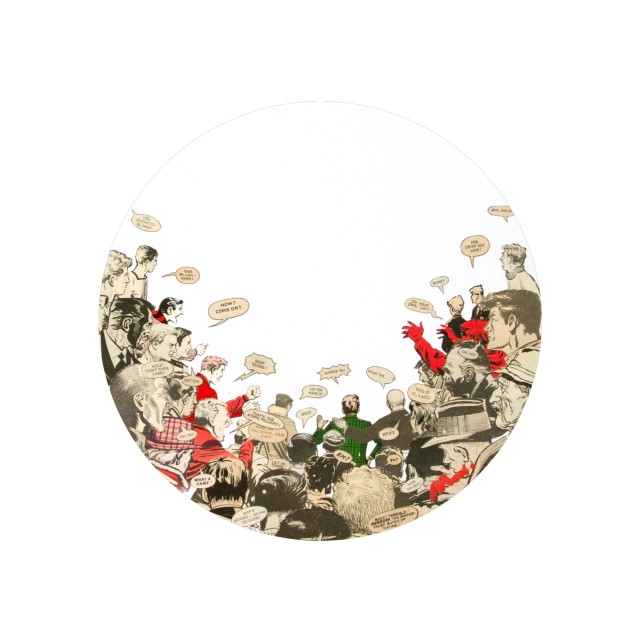 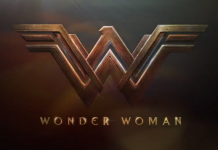 Playtech going from strength to strength 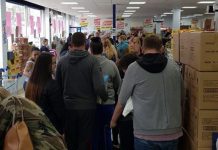 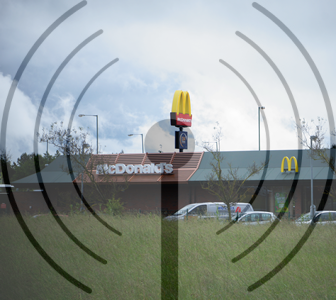