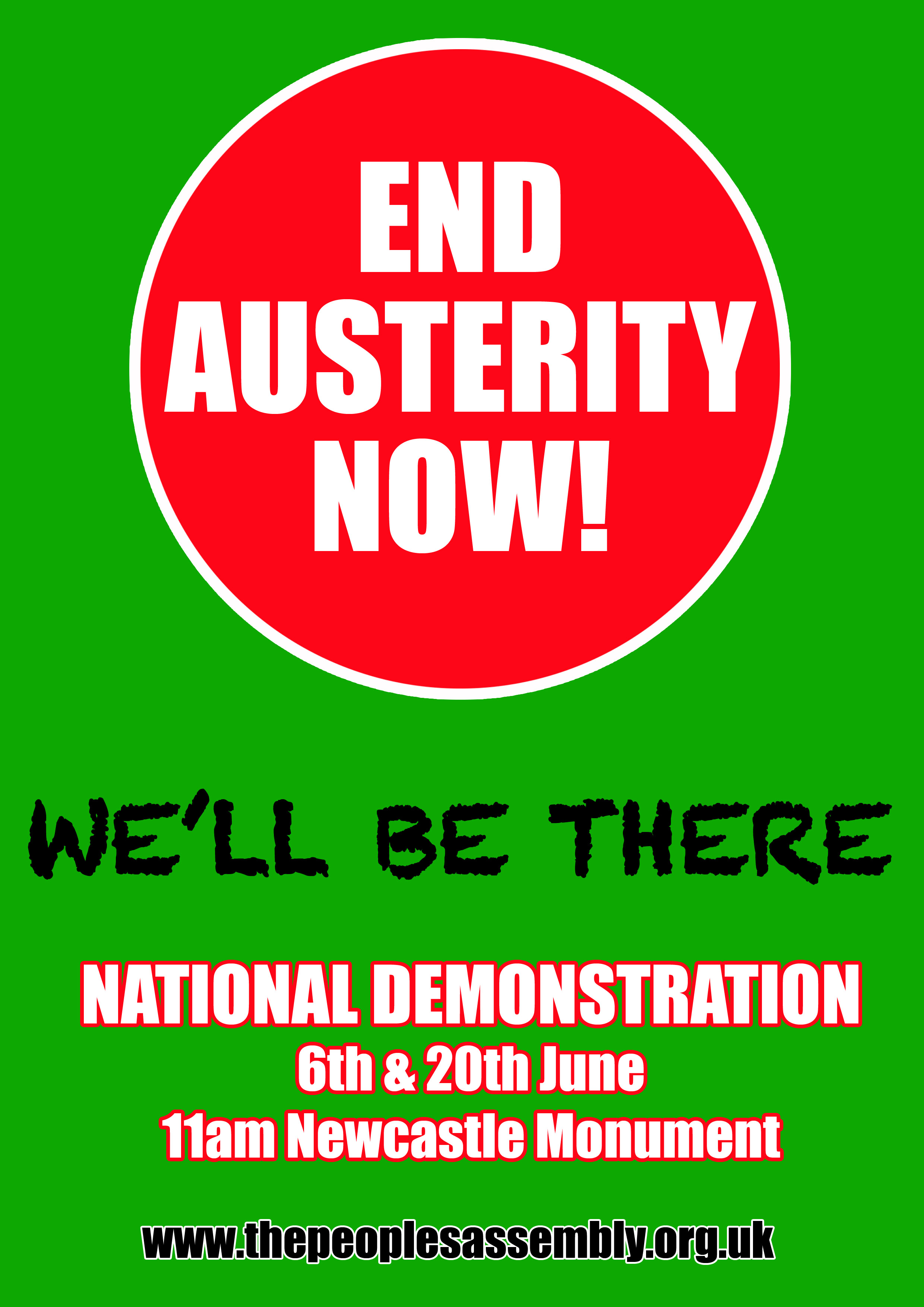 Go back only 40 years in Consett’s history and you will see the story of a thriving Industrial Town, a strong local community and a relatively equal society. People were working class and didn’t have huge amounts of money, but they supported each other and had a welfare system and community to rely upon. Fast forward to the present day, and after the Steel Works closures in our town rendered massive unemployment in the early 1980’s things have changed. 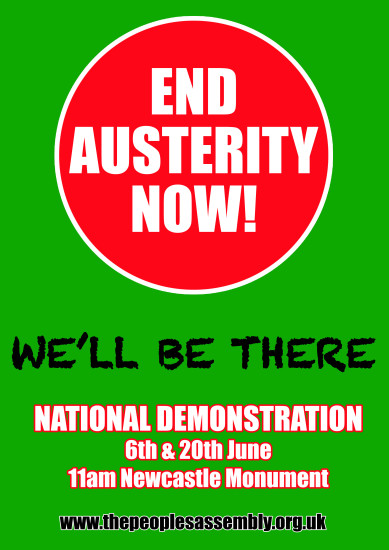 It’s time to admit that after 30 years of government promises, our working class community is worse off than ever. In the past 5 years especially we have seen a fast decline in our general health and our community spirit. The government is making it harder and harder to make a living, we have to work longer and longer hours and spend less and less time together as families and as a community. It isn’t right that in order to survive a family needs to parents out working full time, and still most families are close to the bread line. We have seen members of our community having to rely on food banks to eat, people desperately turning to pay day loans to make ends meet, which is spiralling households into unmanageable debt.

Individuals who are sick or unemployed are being penalised by the very system there to protect them. Could your family survive financially if you became ill and unable to work or lost your job through redundancy? Even Durham County Council will only aid up to £75 per week in housing benefit when the rental market rates value already exceeds this.

Our national debt now stands at over £1 Trillion, that means each child born today is expected to pay back over £100,000 in national debt, money which goes straight into bankers profits and not into our system. Your child will also be expected to pay university fees with interest, as well as all the other taxes and NI we are required to pay.

It’s time Consett stood together with the rest of the country to make a loud and clear message that we say no!

Say no to austerity measures which will cripple our community further, say No to public sector cuts and privatisation of the NHS. Say No to unfair voting practices which allow David Cameron Majority power when 74% of the population did not vote for his policies. If we join together we can make changes to our community, and it starts with you.

Will you support The People’s Assembly Family Friendly Demonstration in Newcastle. 6th and 20th June All day from 11am at Newcastle Monument? Bring a Picnic, bring your kids and stand together.”