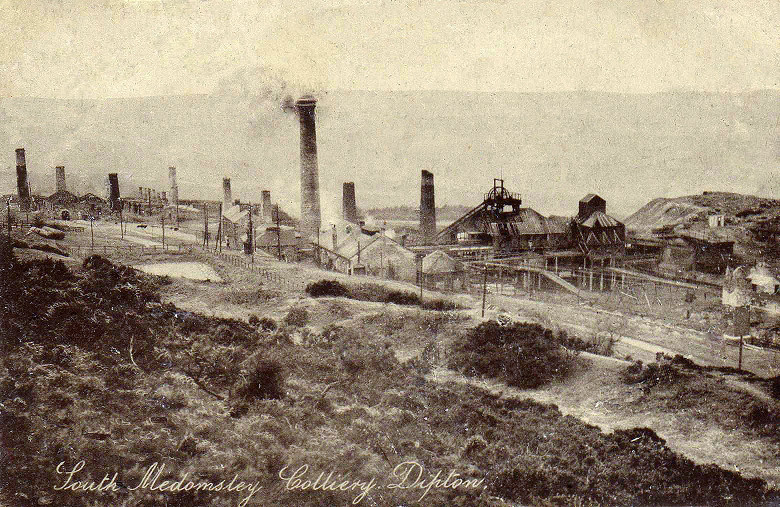 In late 1885 at South Medomsley Pit, also known as Pontop Hall Pit,  the masters and men clashed over pay and conditions, something that happened all to often in those days, the miners notices having expired on the 4th December.  It was a hard time of year and the masters of the pit decided in their wisdom to force the men round to their way of thinking. So in a cold hard winter they closed the pit and enforced a Lock-out until the men would agree too all their demands. With no money and only themselves to rely on they banded together to ride out the winter. Things became hard and the men still hung on. By January 1886 the masters of the pit decided enough was enough and demanded the men return on the second Saturday of the month, but the men refused as their demands for pay and conditions had still not been met. At this point Mr Tyzack, the Manager intimated that if they did not return that steps would be taken to eject them from their lodgings. Saturday came and went and the men waited for eviction notices to arrive, normal a 4 week notice. However, a secret plan had been hatched by the masters, who without notice had arranged for the men and families to be evicted. 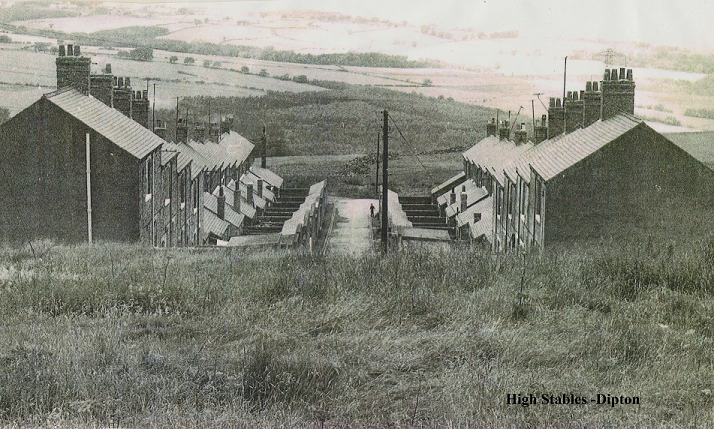 Like clockwork in the early morning of Tuesday 12th January the Police arrived in force with about 32 men from Consett under the command Supt. Oliver taking up position at the Pit houses at High Stables, about one mile from Leadgate. At almost the exact same time 20 to 30 “candymen” arrived directly off the train from Newcastle. The miners tried to explain that they had not been given enough notice or time which was granted them by law, but their pleas fell on deaf ears. A ring was formed round the two small rows of houses by the Police who then demanded the candymen to do their job and evict the miners and their families. However something strange then happened, they resolutely refused to carry out any action. The police asked a second time and once again the request was refused. The miners looked on in amazement. The candymen themselves had been deceived many believing they were there to shovel snow for 5 shillings a day plus food and lodgings, others had been told that they would be moving furniture. All stated that the idea of throwing families out on the streets in winter was the last thing they would ever want to do. 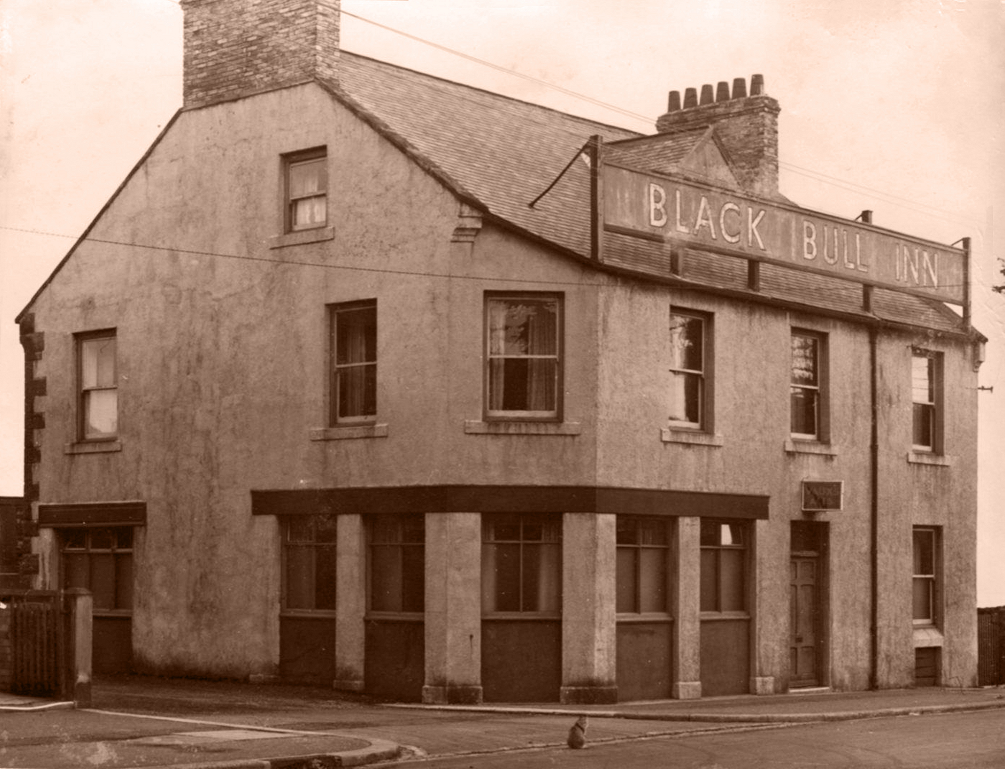 The termination of the eviction’s brought not only the union men and miners the greatest of satisfaction but cheers went up from the entire village. An almost carnival atmosphere took hold and the miners and candymen paraded through the village and head onto the Black Bull Inn in Dipton, then the headquarters of the Miners Lodge. It snowed throughout the day with slight showers here and there but it did not stop the merriment. The celebration lasted throughout the morning and into the afternoon culminating in the candymen being escorted to Lintz Green Station by the Villagers and the Colliery Band for the 4pm train back to Newcastle. The police left a small contingency of men and returned to Consett. A happy reprieve for the miners and their families.

A major weather front hit the following day known as “The Great Snow Storm” which last from January 13th till February 12th  without a break adding to the hardships of the people of the whole area. Although the first set of eviction’s didn’t happen it was on “Stormy Tuesday” 2nd March that the 2nd eviction’s began which saw 60 miners and their families losing their homes. 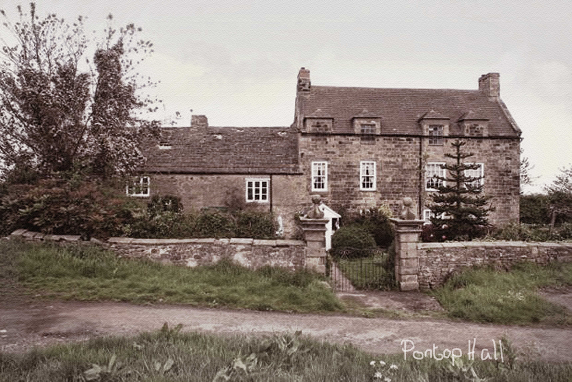 Almost exactly 100 years later the great Miners Strike took place with similar events taking place throughout not only this area but the whole country, sharing echo’s to the past.

If you ask most children now what coal is most wont even know. Coal the backbone of our area for hundreds of years ceased in 1990, with the exception of one small going concern. Country wide less than a handful of deep pits remain. A proud tradition blinked out by change.