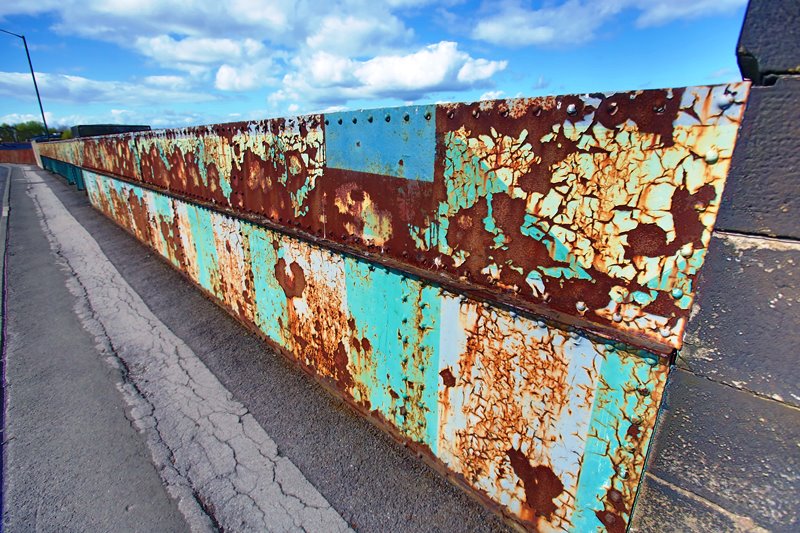 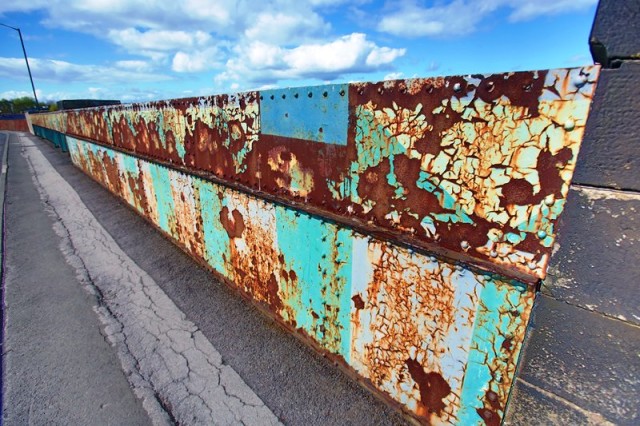 A major £2.4m scheme to ease congestion and promote economic growth is set to get underway.

Durham County Council is removing the disused railway bridge, which is beyond repair, and improving the layout of Leadgate Road, which links Villa Real to Front Street in Leadgate.

Currently, traffic lights only allow a single file of traffic from one direction to move across the bridge at any one time, creating a bottleneck. The system will be replaced by a straight and direct carriageway which will allow the continuous flow of two-way traffic. 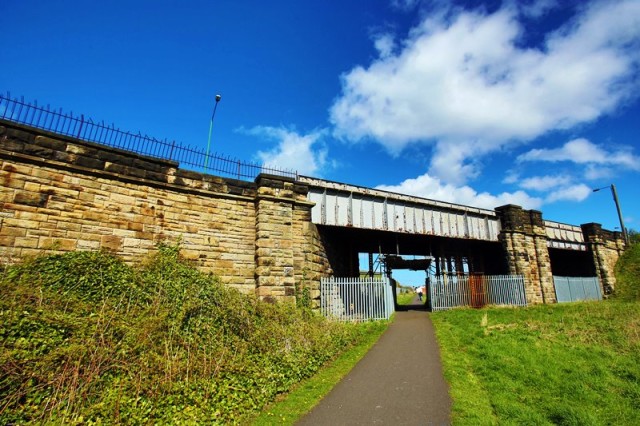 Crossing islands will be installed, making it easier for both pedestrians and cyclists, including those on the Coast to Coast route, to cross and bus stops will also be created. The scheme, which will see an investment of more than £2.4m, will see the bottleneck disappear completely and remove the need for future maintenance of the bridge.

Alleviating traffic issues also promises to promote economic growth locally as potential investors and visitors may have been previously deterred from visiting the area. Cllr Neil Foster, Cabinet member for economic regeneration, Durham County Council, said: “We are absolutely delighted that these works are now starting and we look forward to delivering improvements which will make life easier for motorists and pedestrians.

“We would also like to assure everyone that we will do all we can to keep disruption and delays to a minimum.”

The project will be carried out in three stages with the first set to begin on Tuesday (26 May) and continue until early August. Leadgate Road will be closed from Leadgate bypass to West Street, except for local access, to allow for utilities to be installed and alignment works to be carried out. 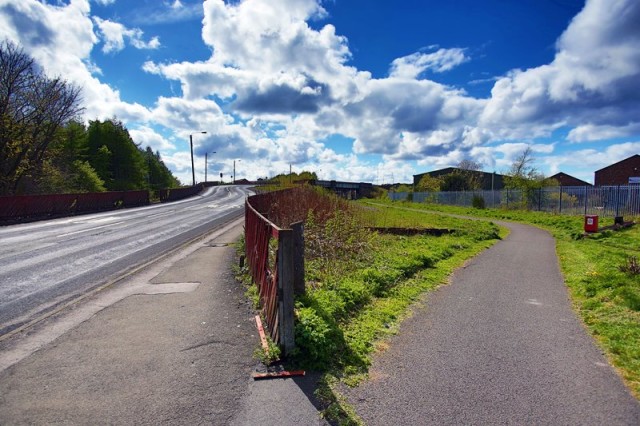 General traffic will be diverted along Leadgate bypass and buses will use Werdohl Way and New Watling Street where temporary bus stops will be in place. The second stage will see the bridge reopen to general traffic until the autumn/winter time while fibre optic cables are put in place.

During the third stage the existing bridge will be removed while the new road layout is completed. These works are expected to continue until spring/summer 2016.

Again, diversions for general traffic will be in place via Leadgate bypass and buses will be diverted via Werdohl Way and New Watling Street.

Adrian White, head of transport and contract services, Durham County Council, said: “This is a major investment in both the community and local infrastructure which will see a raft of improvements to the surrounding area.

“We would like to thank the public in advance for their patience while we carry out this important project and to take notice of the closures, diversions and temporary bus stops in place.”