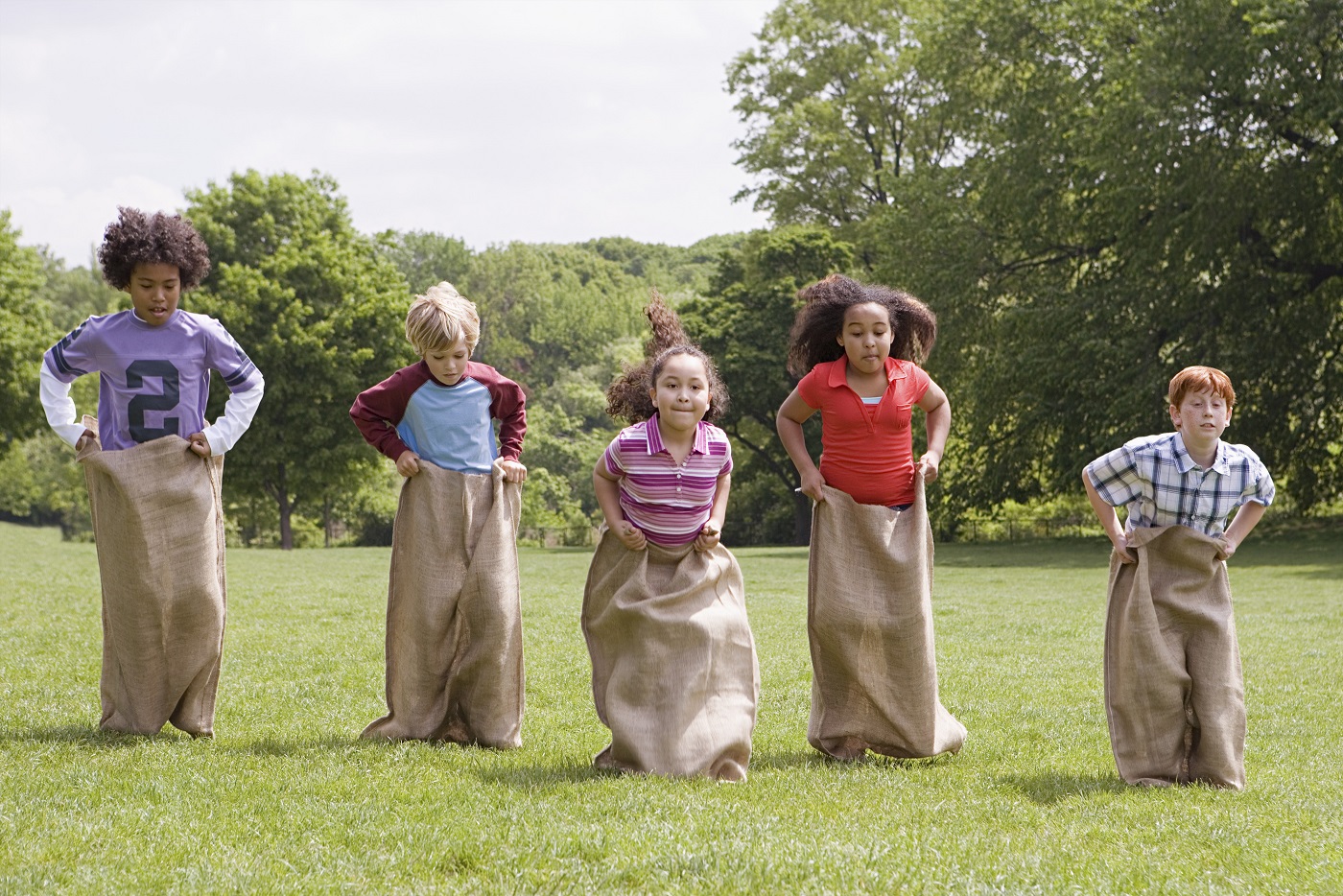 Like it or loathe it, It’s something we all enjoyed or endured in our school life. The annual sports day held in July was a time when the house points you’d accumulated over the year for neat handwriting, keeping the playground tidy and not running in the corridor could be wiped out by a couple of good sprinters.

I have to admit, that I was one of those who loved it and looked forward to the running races. I had been trained by my brother since the age of five as he was 9 years older than me and a member of Gateshead Harriers. He took me for runs around Knitsley, Hurbuck Cottages and Boggle Hole to help build up my stamina; encouraging me to fight past the pain barrier and ignore any muscle burn.

While I was pumped up for the event there were many others to which the day brought on feelings of despair and panic. I always had sympathy for them because, if they weren’t the best runners they were cajoled into events that were a lot harder.

Goodness knows why teachers were expected to ask children to enjoy jumping 25 yards with two
feet in a potato sack for the delight of the spectators. Even more brutal was the three legged race. Skinny ankles tied together with white skipping ropes is a recipe for disaster, especially if your partner is five inches taller than you.

And in the days before weight training how was anyone expected to support their whole body on two scrawny arms and hands while their partner held their legs behind the knees, in the attempt to impersonate a wheelbarrow.

Still, everyone pretended to enjoy the event and participated for the invited parents who shouted encouragement from the sidelines.

The secretary sat on the school field close to the scoring blackboard with the accident book open ready to record any mishaps, but for the most part all the scraped knees and elbows were part of the fun. 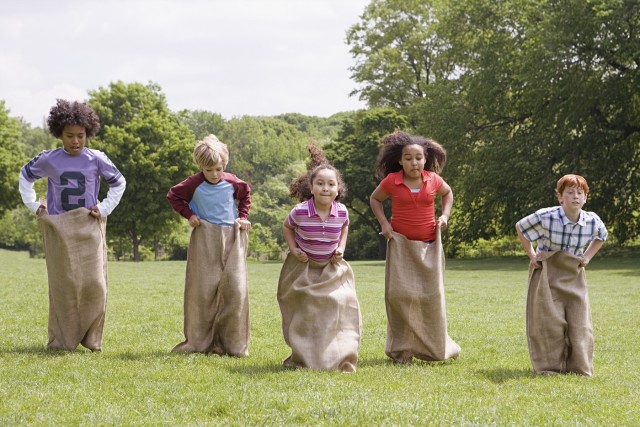 My recollection of any practice sessions for the big day are few and far between. Usually in PE the week before the event, the fastest runners were picked for the relay. Unfortunately there was only one practice with the batons as they were hidden away in a box at the back of the PE cupboard and only discovered during morning break the day before.

Which brings me to the sand-shoe cages which hovered in the corridor outside each classroom.
Those who weren’t lucky enough to have their own were kitted out with damp, faded, musky black sand-shoes that had been worn in decades before. You were lucky to get a matching size, never mind a pair the same shade. In the days before Velcro there were futile attempts to mend broken knotted laces which wouldn’t go through the holes so they could be fastened properly. Inevitably they were discarded among the short grass as it was preferable to finish the race in bare feet.

However the egg and spoon race was popular, especially if you managed to get one of the deep spoons that served the potato in the dining hall, as the egg never budged; so it was just a case of running as fast as you could with
one arm behind your back.

After the last race we sat on PE benches or crossed legged on the newly mown spiky short grass and waited for the final score. Four houses battling it out for the trophy. As the squeaky chalk added on the final points to the blackboard. A cheer went up for the winning team There were plenty of ‘never minds’ and ‘there’s always next year!’ Unfortunately, for some, that was the trouble; there WAS always next year, where it happened all over again.

A BIG Thank you to Lorraine Weightman for providing this fantastic article.