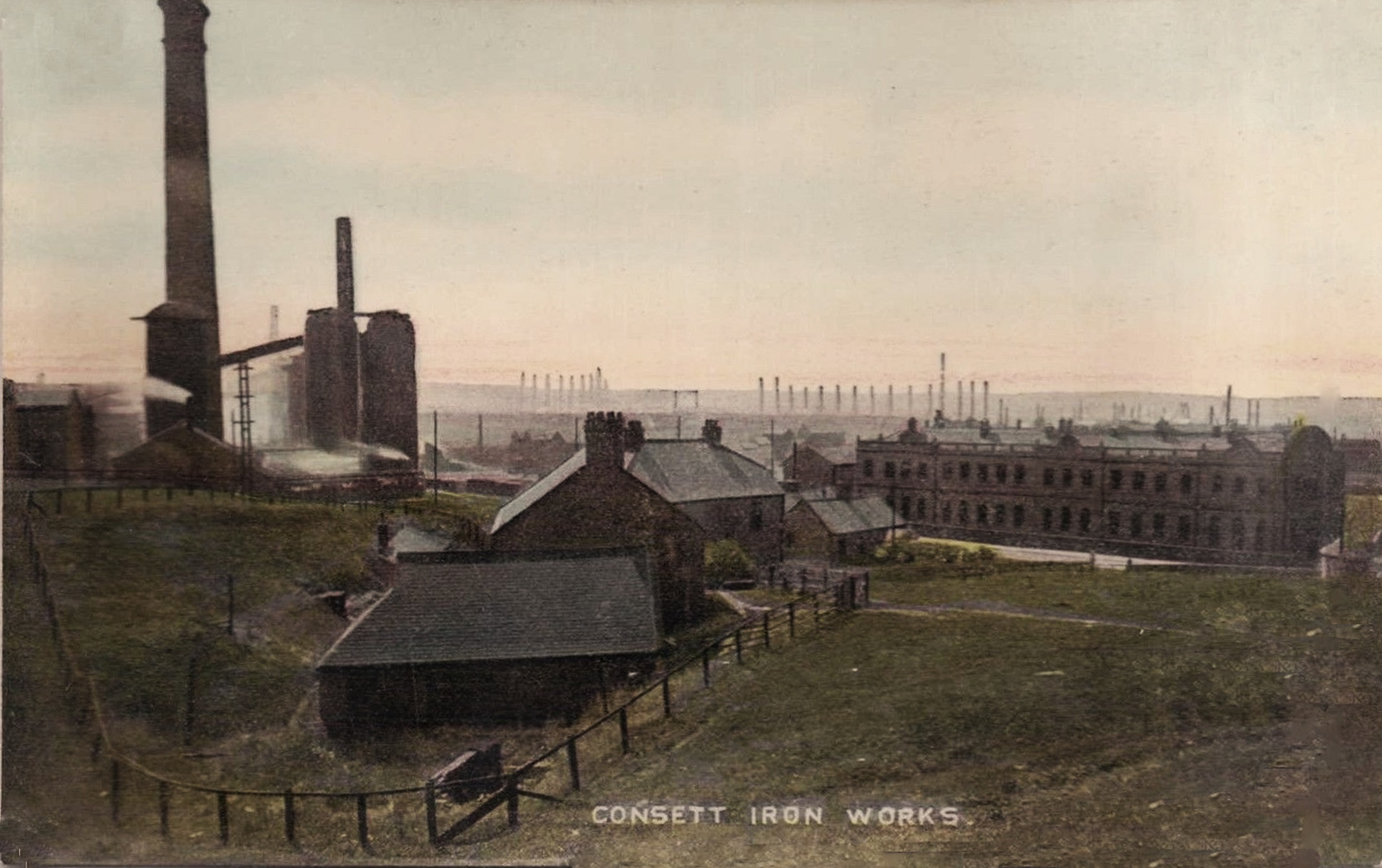 It was a dry spring Saturday evening in April 1863 when James Malone, better known to his friends as Dublin Jack, set out with his friend and landlord George Threw to have a night on the town. James had previously been working as navvy laying the new train line through the Consett Iron Company slag heaps. This work had dried up and he soon found himself employed in setting of the ponds. The work being almost complete he was one of the unfortunate ones and was paid off. However, with money in hand, he decided to make a night of it.

The two men soon found themselves drunk and full of merriment and started on their way back home. James was lodging with George at the Stamfordham, so the two start the journey together heading for a cut through the works. As they reached the end of front street they decided to call in for one last drink in the Stirling Castle. George having literally just the one more left James too it and headed home wishing his friend good night, unfortunately for one it would be his last.

James never reached the Stamfordham. Being the worse for drink he stumbled across the heaps, misplaced his footing and fell into the molten slag poured earlier that day. He was found at 3am by John Cole a Tipper working for the Company who had been drawn to the spot by a strange smell. On finding the charred remains all that was left of James was his legs from the mid-thigh down. 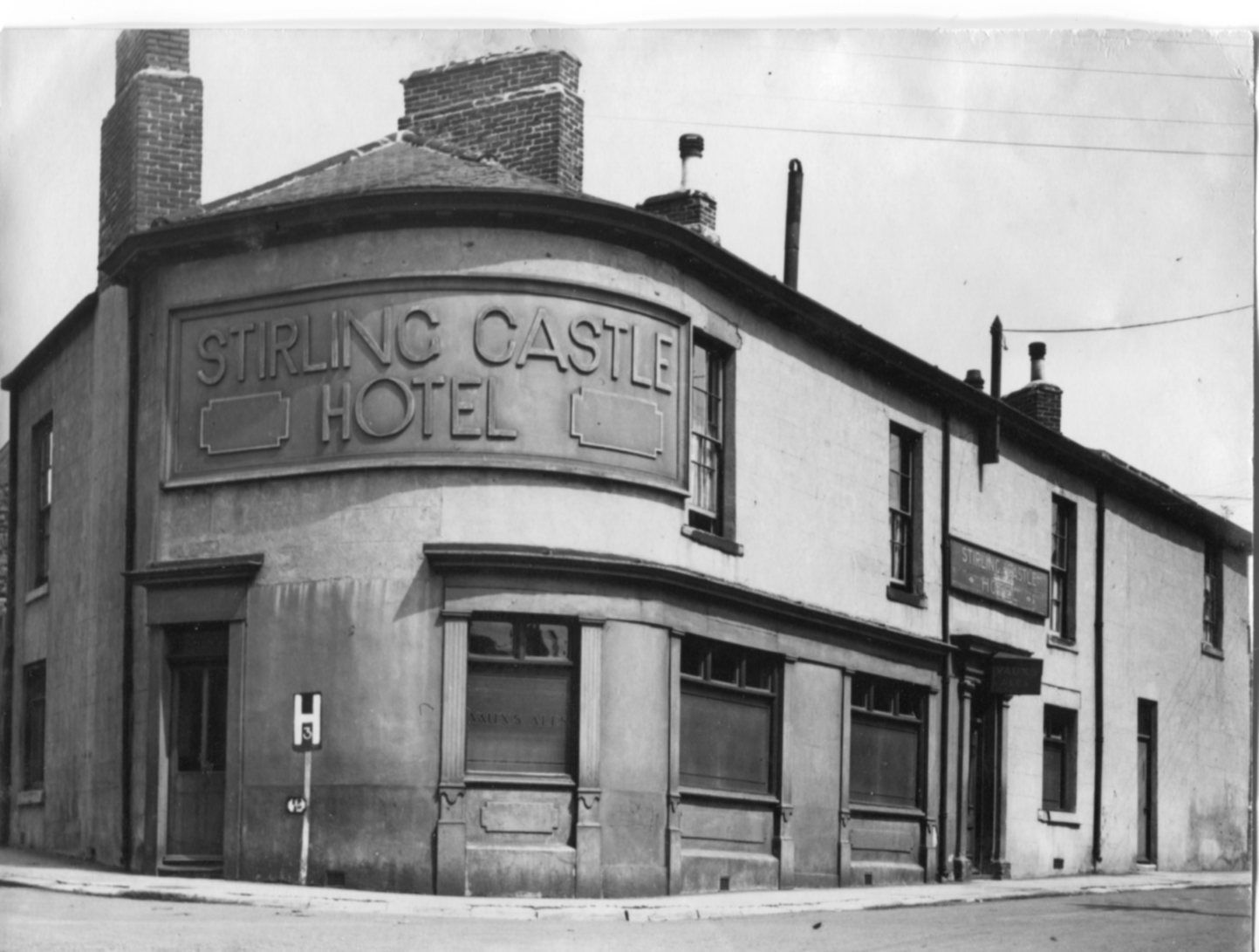 His remains were removed to the Mr Raw’s, Turf Hotel, Consett were they were placed in the cellar until identification could be made. Later on the Sunday James Evans a local Shoemaker made a positive identification and confirmed it was indeed the body of Mr Malone as he had sold him the shoes only 2 days earlier. George also identified him by his stockings and shoes.

An inquest was held and a verdict of “Found Dead” was recorded. An inspection of the place the body had been discovered turned up a shilling and a number of coppers which had obviously come from the unfortunate man’s pocket, ruling out any foul play.

A Big Thanks to Brian Harrison for providing these fantastic articles.