Home Consett News And What Did You Do At The Weekend? – Events Listing 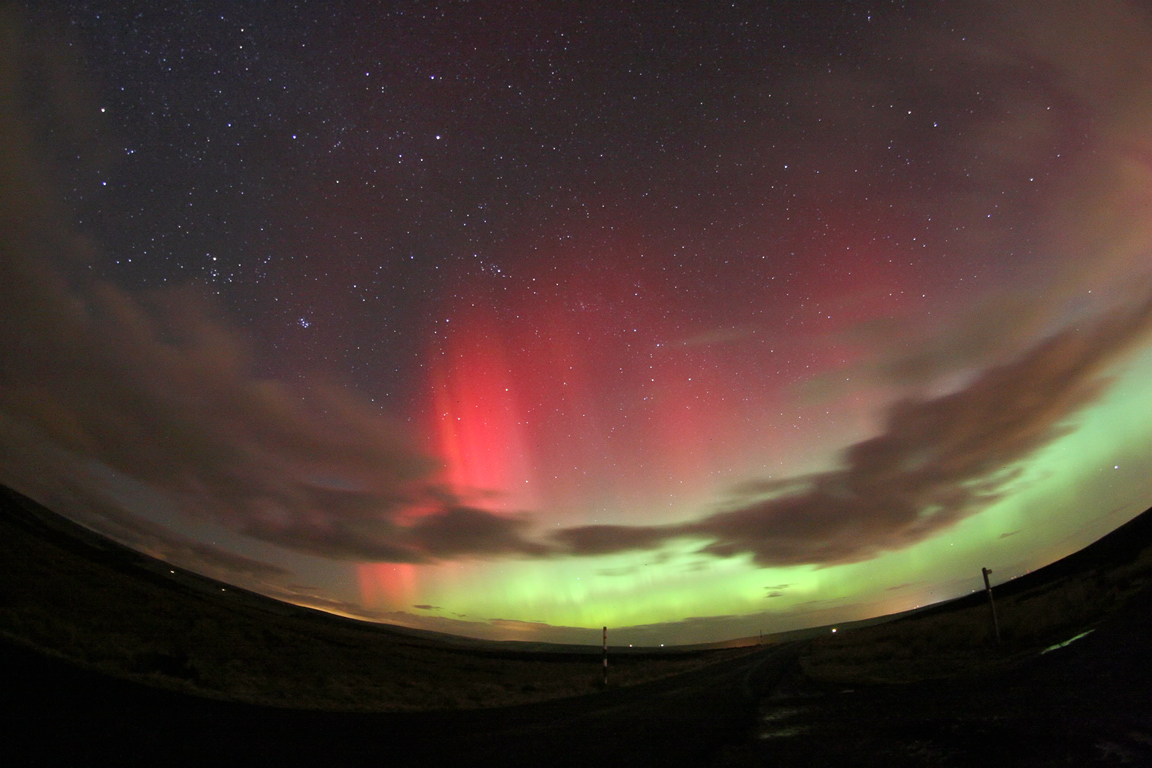 There have been many fingers pointed at local authorities for not putting events and family friendly occasions on for people across the Summer and, this year especially, the local authorities and many of the organisations that they work in conjunction with have answered the call with a seemingly endless stream of events.

Since June, the region has seen some spectacular events which have ranged from those linked to national occasions such as the commemoration of World War 1 and Armed Forces Days, classic railway events, fayres, family fun days and many, many others.

Among the most prolific, certainly in the Consett, Stanley and general Durham areas, have been those created and supported by the Consett and District Branch of the Royal British Legion, Stanley Town Council and the Civic Hall, ASDA (Stanley) and Beamish Museum.

The Consett and District Branch of the Royal British Legion have played host to commemorating Armed Forces Day, such as with the event held in Consett’s Blackhill Park, and parades along with their amazing fundraising events that have been supported by local supermarkets such as Tesco and ASDA.

The Stanley branch of ASDA have been at the forefront of charity fundraising events with the store supporting charities ranging from the Royal British Legion and Help For Heroes, to Northumbria Blood Bikes and cancer related charities as well as those setup to support local schools and children’s organisations.

All of these events and fundraising occasions have one thing in common, apart from the fundraising aspect of course, and that’s to entertain the public, shoppers and children. As, of course, do other events arranged by local authorities and councils and many of them free to attend.

With the support of Stanley Town Council, there are other events such as the free to enter “Stanley Blues Festival” at Oakies Park on Sunday 30th August and the “Stanley Festival of Music” between the 14th and 30th of August at various locations around the town.

Likewise, Beamish Museum hosts many themed weekends over the summer period that range from inclusive and immersive experiences to the more display and exhibition orientated events.

If you’re looking for something a little further afield, then there’s the spectacular “Streets of Brass Festival” that takes place every year in the heart of Durham and features local and international brass bands and musicians providing both free and door charge concerts in the open air and at selected indoor locations across the City.

And, then again, there are eateries aplenty where the entire family can go out for a meal and entertainment that can range from a live countryside experience to more indoor activities and, where desired, intimate meals.

So, overall, there are a great deal of things to appeal to all sorts of tastes taking place across the North and Central Durham areas and they are always worth going to see and experience.

A big thanks for Jim Callan for providing this article.