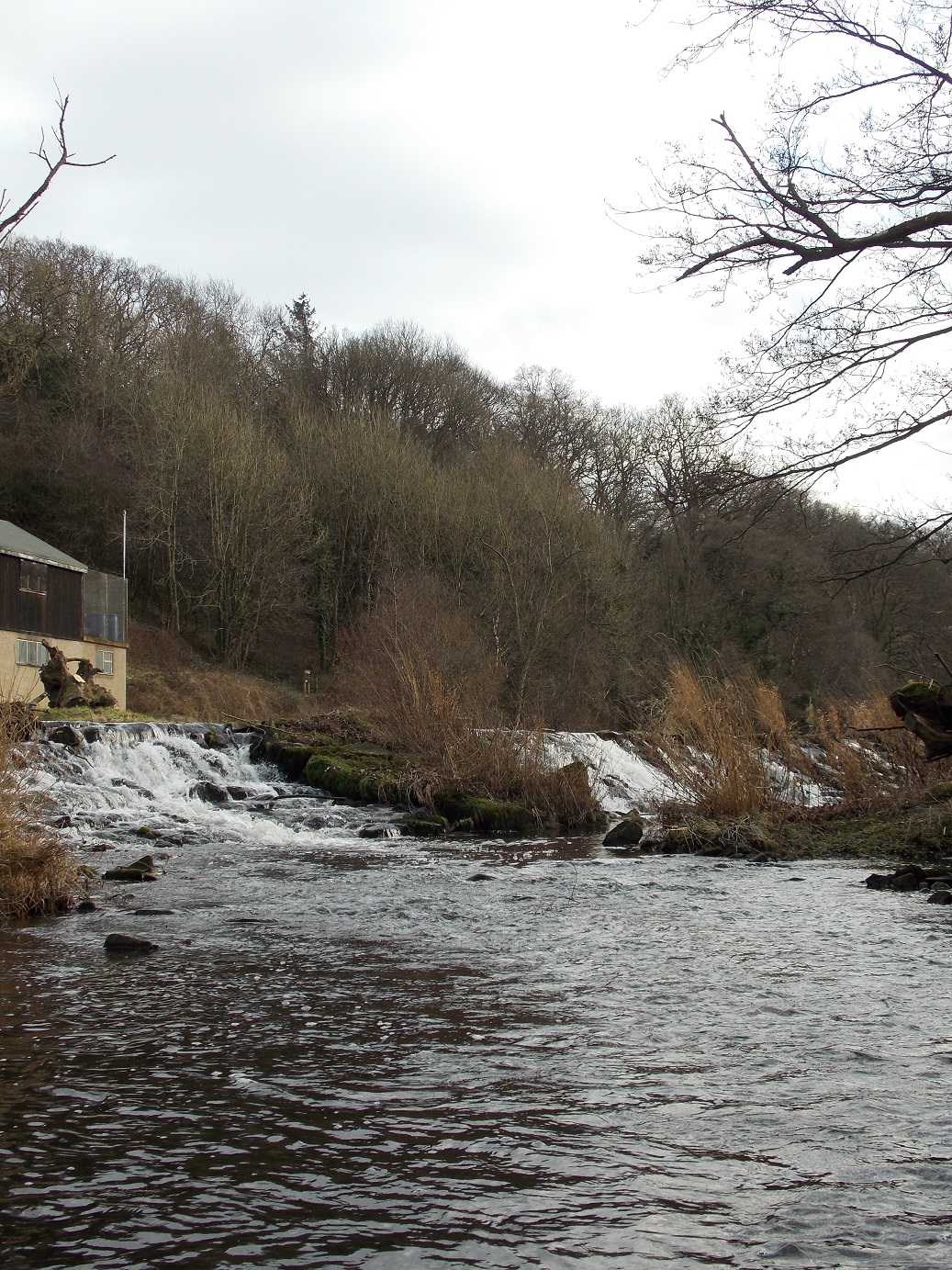 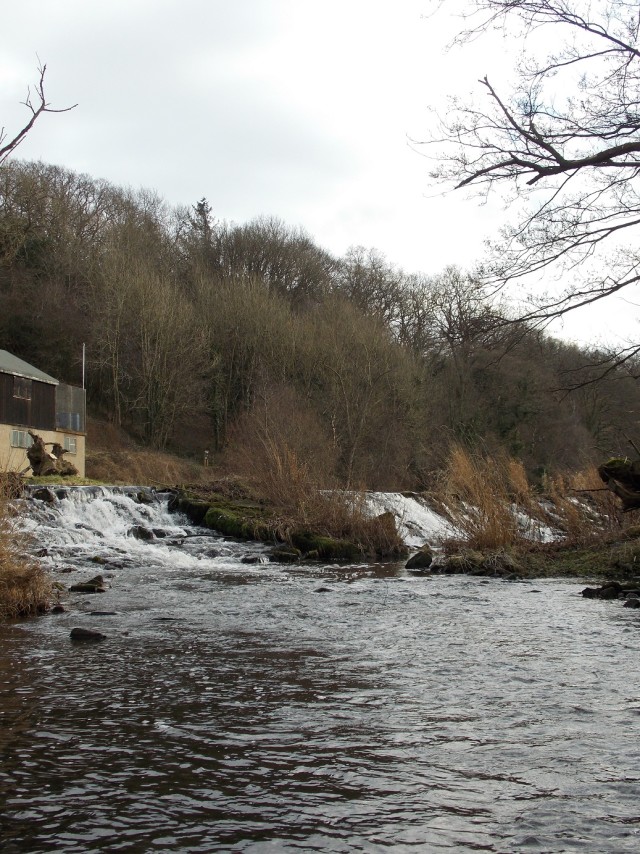 August was the time for fun, lazy holiday days, walking down to the river. From Consett there were a few choices: take on Blackfyne Bank straight to Shotley Bridge or head for The Grove and Mutton Clog then wind down that way. Most of the time we walked but on particularly flush days we’d get the bus from Consett Bus Station to the Smelters Arms crossroads followed by a downhill jaunt to Allensford.

We always took a picnic even if it was meagre as it was great to mix and match appetisers. It’s funny how other peoples sandwiches somehow taste better.

It was a taken you put on your swimsuit before you left the house and I’d been nominated to pinch a towel out of the airing cupboard to share. There wasn’t much space when we arrived at the river about 10am as this was the local beauty spot and it was packed. We headed further along to the waterfall and put down our red tartan blanket to claim our place and hid our clothes, shoes and sandwiches under it. Now to start playing stepping stones on the rocks and swimming in the cool running river. We’d devised a game of jumping in and out of the waterfall. The lads were more daring and took bigger leaps.

As the morning slid into the afternoon and after a strenuous game of football we collapsed in a heap and decided it was time to eat. Ged and John, agreed to climb out at the opposite bank to investigate as they said they had seen what looked like a tramp in the woods earlier.

After teatime most people began to drift away, getting the smaller kids organised for bath and bedtime. We were allowed to stay out until 7 and had
to be home for 8. It was a good hours walk home, so that arrangement was fine.
Mary and I paddled close to the edge, splashing each other gently while we enjoyed the dancing rays of the sun filtering through the trees. Beneath the clear water tiny sticklebacks darted in and out of the stones while the midges gathered for their early evening dance above our heads.

In a moment our peace was disturbed by angry shouts and the thumping of running feet along the opposite riverbank. Ged and John were being chased. They didn’t look so brave now as their pursuer gained ground. He had long dark hair, a pointed beard and despite his heavy old army coat and boots he could run.

John flung something into the water and when it bobbed back to the surface it appeared to be a bottle. Ged threw himself in and although he was a strong swimmer he didn’t surface.

From then on everything seemed to be in slow motion. Mary, John and I watched in amazement as the tramp flung off his great coat and jumped into the river. In seconds a spluttering coughing Ged was dragged to our side of the river bank where he lay catching his breath. The man clambered out the other side minus his unlaced boots which were floating downstream. Mary and I waded across holding hands and managed to rescue one boot then another, as the second one had wedged itself against a stone. The bottle was long gone.

We wrapped the towel round Ged and waited. John retold the story with I guess a few embellishments but the gist of it was; they had snuck up on the dozing man who was minding his own business propped up against a tree enjoying his alcoholic picnic and they had swiped his last bottle.

We all agreed with hindsight it was a mean thing to do and with a damper on the day we headed home with me swinging the boots in the leather handled string bag I’d brought the towel in.

Once home I placed them on the kitchen hearth to dry knowing I’d be questioned as soon as they were discovered. My Auntie Rose was first in and after she’d made a cup of tea sat in the chair beside the fire. Before she could ask I blurted out the story and she listened intently, her brown smoky eyes all serious under her dark brows. ‘Well Lorraine, all I can say is one good turn deserves another’. She appeared to know the man from my description and said there had been talk of him trying to rob the post office with a water pistol but it was only hearsay.

After contacting Ged, John and Mary’s family she said I had been elected to return the boots to their rightful owner. She watched me write a note of apology and gave me ten shillings to put in the envelope then told me the plan.

On Saturday afternoon I arrived at the flower beds below the bus station outside Yagers and placed the boots on the bench with the envelope sticking out of the top, and waited. He appeared within the minute, eyed me, then the boots and threw back his head in uncontrollable laughter. I had stopped shaking by now and laughed nervously with him.

‘Thanks pet’, he said as he pushed his stockinged feet into his newly polished footwear. Then I noticed his pale, blue, almost translucent eyes glisten momentarily as he read my writing.

Sliding the ten shilling note into his coat pocket he spun on his heel and headed for the nearest pub known as ‘The Alex’ Before he walked into the smoke filled bar he turned and shouted, ‘Don’t forget to tell your Auntie Rose, she’s right’ and disappeared.