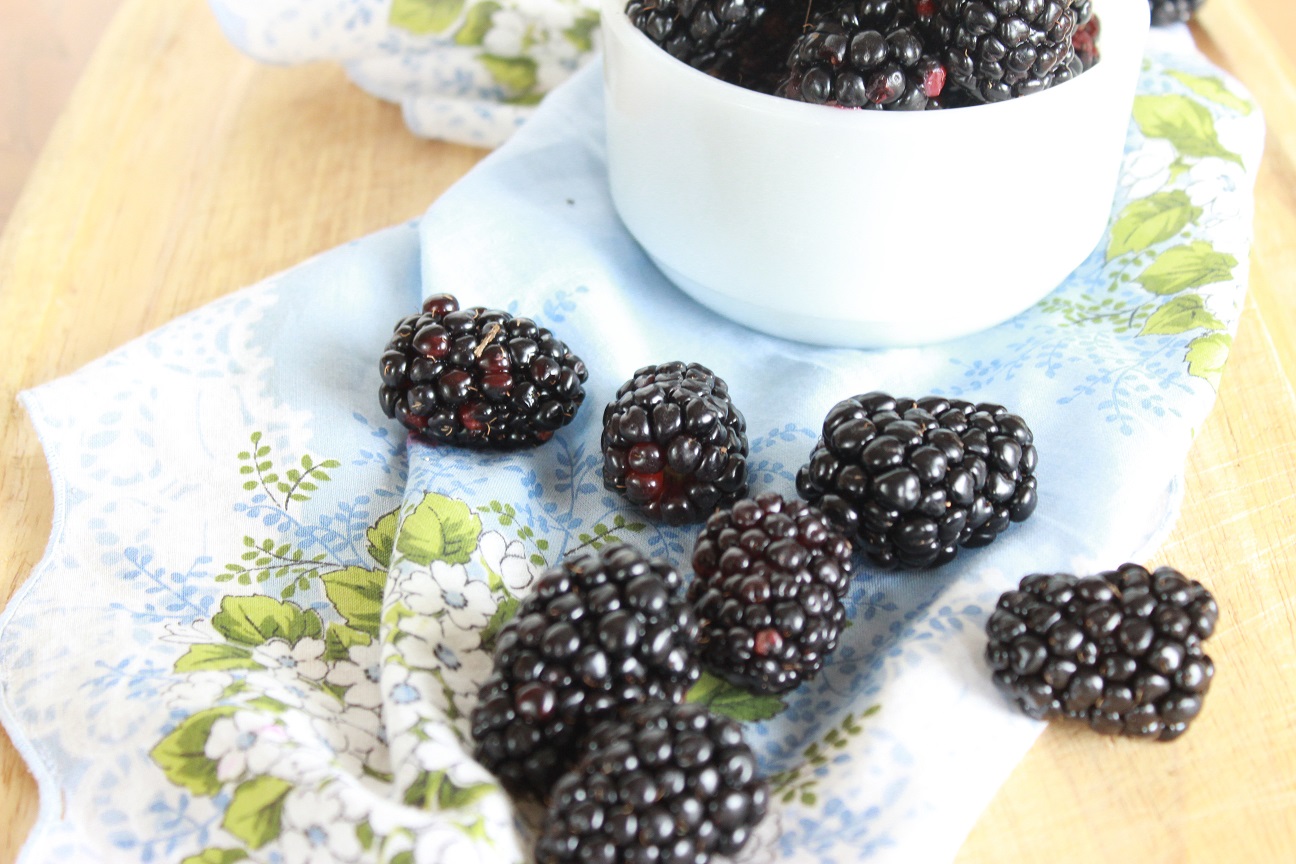 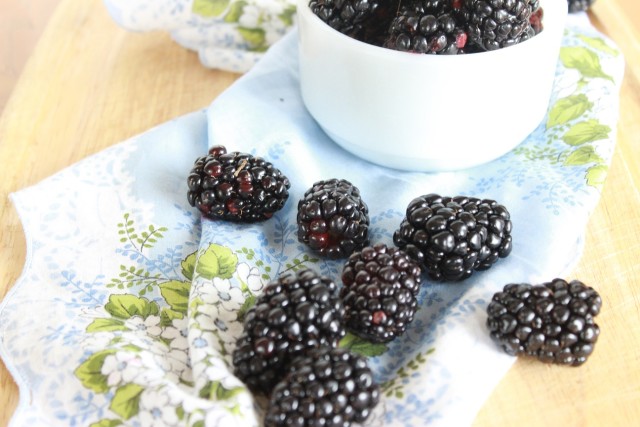 It was a real event the half term holiday. Lazy long summer days had turned into crisp sparkling October mornings and shorter nights.

Most evenings the fire was lit, yet some afternoons hung on to a hint of warmth and the sun shone shyly. The main focus of the week was on blackberrying and the anticipation of ‘Ducky Apple Night’ later in the month.

On the first Monday of the holiday armed with bowls and bags we walked to Knitsley, as from past experience the hedgerows there produced the biggest, best, and most juicy blackberries in the area.

It was a race against time as everyone was on the same mission, so only the chosen few were given the nod to where the most bountiful harvest could be found.

My Dad and Uncle Michael were the best at knowing and they led the way, showing us how to pick them carefully between thumb and forefinger without squashing the plump ripe fruit. It was difficult to negotiate the rough prickly stems as they caught on your clothing and stabbed at your fingers, but it was all worth it; as in just two hours our bags were bursting with fruit and the bowls were filled to the brim.

A cheer went up on our return and the mountain of blackberries were washed in salted water in the kitchen sink to get rid of the green stalks and the miniature worms. Soft pastry had already been prepared and the tin plate pie dishes greased in anticipation of what was to come. Nearly the whole street had been promised one and had put their orders in earlier in the day.

I watched closely as the skilled hands of my Mam and Auntie Rose rolled and fitted the pastry to the plates loading in smooth half cooked apples while tumbling in the berries before sealing the edges and making a pretty pattern with a fork. After the egg wash I was allowed to sprinkle caster sugar over them before they went in the oven. It was a labour of love and the two cooks only stopped for a cup of tea when the last pie was out, resting on the windowsill.

It was mine and my brother’s job to deliver the delicious works of art to our extended family and neighbours. The easiest way was to place the warm pie into a clean towel and knot the top to make a handle; so you could carry two at a time.

There were many smiling faces as we slid in through the open doors and placed the pies on kitchen tables.; the sweet smell of Birds custard bubbling gently on every stove in anticipation. I ran home to collect my final two deliveries and saw my Uncle Pat strolling back from the Demi and waved. In the balmy kitchen there were two pies left. One for Auntie Becca who lived in the next street and Auntie Lily. As I wrapped them both in tea towels the phone was ringing in the hall. Placing the pies carefully on the chair I answered the call. Auntie Lily was not at home and said she would collect hers later. With one last swinging pie I ran all the way excited for my teatime treat when I was finished.

The raised voices ringing out on my return home stopped me in my tracks and I gingerly slipped in through the kitchen door. There was Uncle Pat leaning over the sink with a blackberry and apple pie stuck firmly to the back of his trousers while everyone else fell about with laughter.

‘A pie’s the last thing you expect to find on a chair’,

he grinned as he placed the squashed item on the table.

The dark red juice seeped into the white tea towel preparing me for what was to come. Auntie Lily’s pie was squashed beyond recognition. The beautiful crisp sugary pastry a crumpled cracked mess next to ours.

‘Wrap the good one up for Lily when she comes’, rang in my ears. ‘We’ll just have to salvage what we can from the other’, my Mam said as she handed me the tea towel.
‘Do you want custard with yours?’