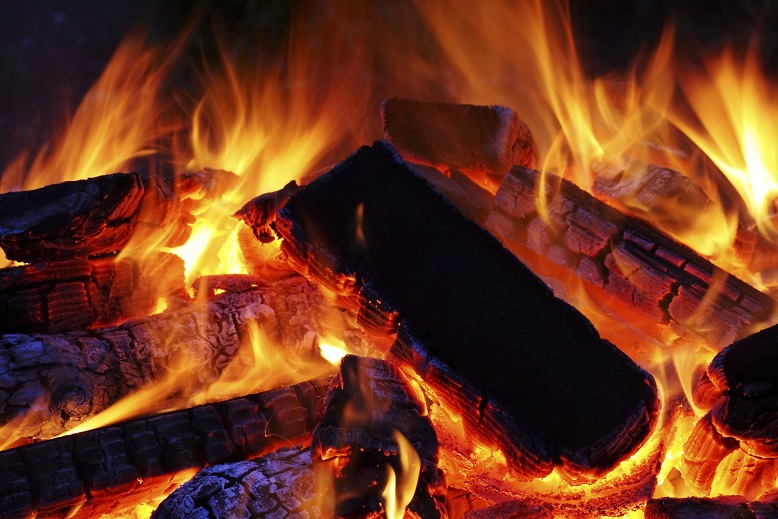 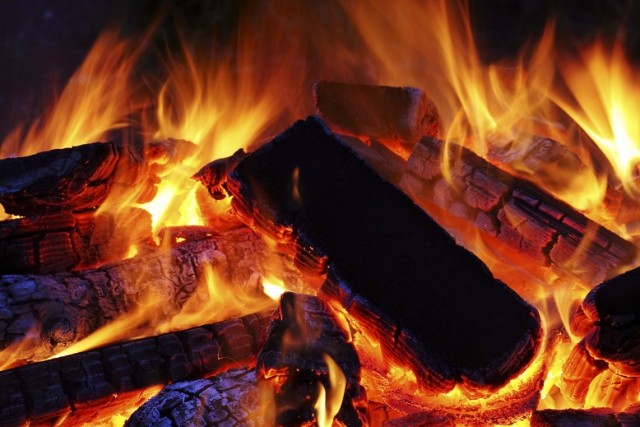 Door to door scavenging took place from the 1st of November.

With Ducky Apple night in the bag it was now time to give our full attention to the building of the bonfire. Every available piece of wood was placed skilfully on a piece of square land which nestled behind the back doors of Alexandra and Edith Street, just behind Albert Road.

It was the perfect place as the lack of grass meant there was a minimal risk of the fire spreading, although we never really thought about that at the time. Families delved into their sheds to retrieve anything suitable for burning and we trawled around the shops asking for cardboard boxes. People came out with old chairs and mattresses, broken tables and discarded cots and prams.

The aim was to get the tallest bonfire and to make the most impressive Guy.

A great deal of thought went in to the design, stuffing trousers with straw and finding an appropriate shirt, coat and hat was crucial.

It was a race to beat the rag and bone man and rifle through the bags of clothes left outside yards before the tell tale clip clop of horses hooves was heard along the back street.

An old pram was ready to house the guy when he was finished so we could parade him round the houses knocking on doors and asking for pennies.

The excitement mounted as the 5th of November crept closer and fireworks were carefully stored on the top shelf of locked sheds.
The whole community joined in. While the Dads and Uncles were in charge of the entertainment, the Mams and Aunties made broth and washed King Edward potatoes ready to bake around the fire on old shovels.
There was a buzz in the air as the over eager let off their fireworks the night before. They were classed as spoil sports determined to ruin the real thing.

As teatime approached on the night itself we were allowed to get the sparklers out of their protective packet and light one in the back yard. With gloved hands and holding it at arms length we watched transfixed as the jagged white spokes lit up the dusty evening air and crackled in the darkness. The smell was magical and as we made our way to the bonfire wrapped up in thick coats, scarves and hats we could smell the heavenly scent of corned beef pies drifting on the night air.

Mr Murphy always lit the bonfire as he had the know how, being in the Fire Brigade. His wife wasn’t as pleasant as him and was always chasing us away when the football went into her yard. I remember her spending a long time scrubbing a semi circular shape in the pavement around her front door. I never understood that.

Our Guy was resplendent sitting on top of the huge bonfire looking extremely smart, clothed in pale slacks, a ruffled blouse and a pale lemon jacket with gold buttons that had arrived at the last minute. The air was electric as we counted down, all eyes on Mr Murphy as he lit the torch. A cheer went up as the crackling cardboard and wood sprung to life giving instant heat to our faces. As the spluttering fire caught hold and the smoke billowed, there was a scream from the back of our small crowd. Mrs Murphy was running towards us with a brush in one hand and a bucket of water in the other. ‘Put it out’, she screamed at her confused husband as she pointed to our Guy who by now was slowly melting in to his chair.

‘The bag I gave you was for the dry cleaners!’