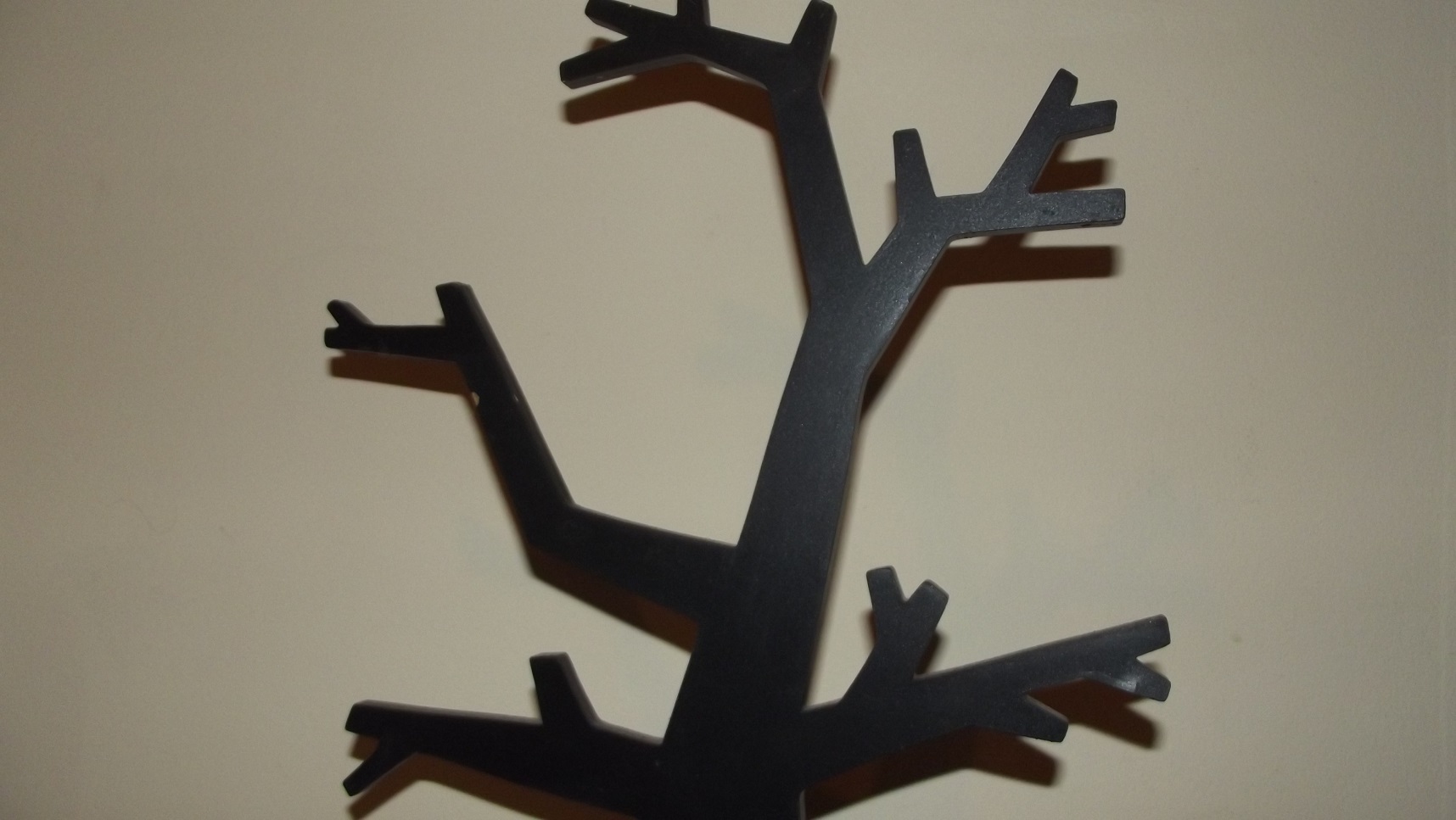 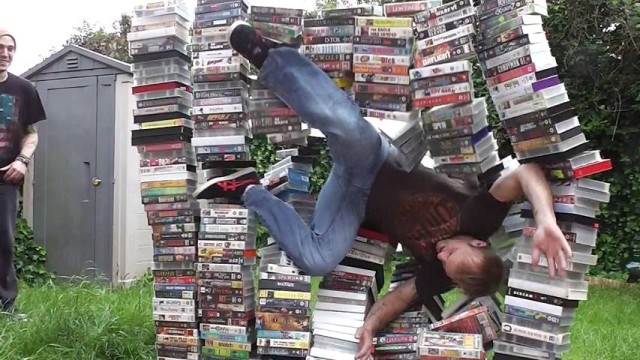 Consett is full of extraordinary personalities.

Steven “ Monkey ” Mason is just one of those personalities that makes our town so vibrant. He has documented and filmed almost every band from the Consett area since the early 2000s,

We sent Monkey some questions for his magazine interview, expecting the questions to be answered in writing, but in true Monkey fashion, he sent us a 6 part video series answering our questions on camera.

In the videos, the local video producer is seen sitting surrounded by hundreds of classic VHS video tapes as his cat “Mylow” makes a hilarious cameo. 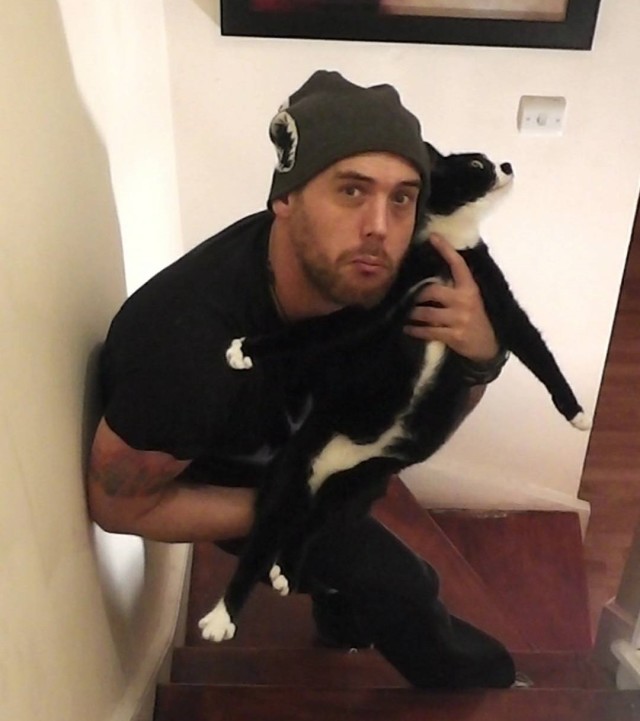 When did he first get into video production?

The first known video footage of a young Steven was back in 1991 while on holiday in America. But it wasn’t until 1996 and 1997 (when travelling to visit his Father in New Zealand during the Summer holidays) when he began his love of video production. Back then he explains it was Hi-8 tapes he had to use, this was before the wonders of digital media and computer editing. 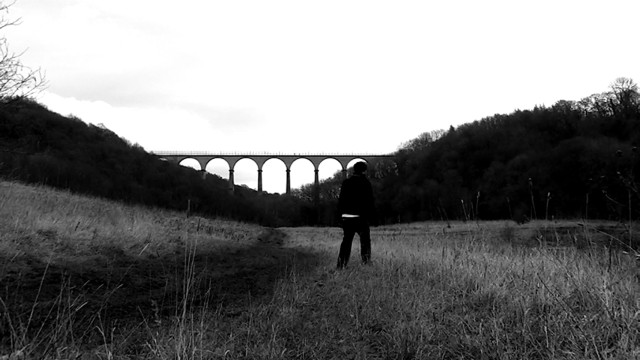 How much inspiration has Consett given Monkey?

Monkey explains that Consett with it’s beautiful scenery, it’s history, it’s close proximity to cities like Newcastle Upon Tyne & Durham, as well as being close to “the middle of nowhere” are all reasons why Consett has inspired him. Video is something Monkey initially got into to keep him and his friends from being bored in their teenage years (hence the names of some of his productions, “Better Than FA” & “Killing The Boredom”). 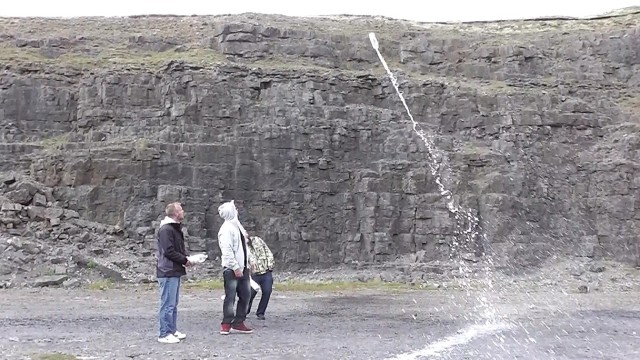 How long does it take to produce one of his videos?

An example of just one of his video projects is “This is Just Life” : It took two and half years to film and two years to produce. There was a lot of editing and pacing himself when creating these videos. It is a lengthy process, but one that he enjoys very much. So it’s really about taking the time to get the footage and having the patience to edit hundreds of hours of footage down to just a few minutes. 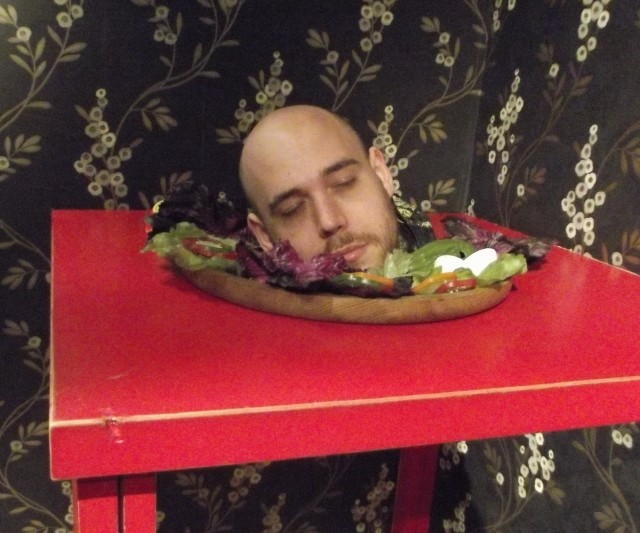 What does the future have in store for monkey and his video productions?

Lonely Tree Entertainment, his latest video project is comprised of tribute videos created to honour his most favourite films, with a Monkey-Twist of course. Currently Monkey has produced tribute videos for classic movies including “Gremlins”, “The Lost Boys”, and “Highlander” 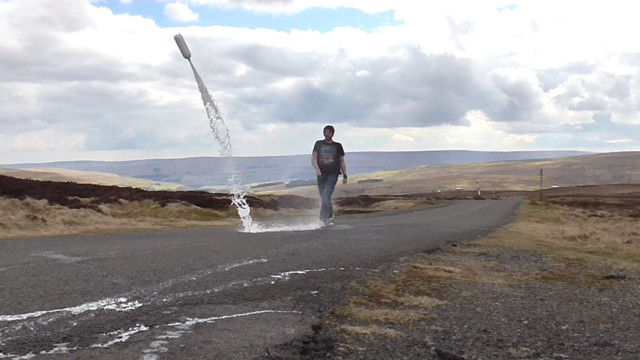 Where can people find out more and watch Monkey’s videos?

Monkey’s youtube channel has in excess of 100 videos spanning over eights years since YouTube’s inception: You can view them all today by visiting: www.youtube.com/STEVENJAMESMASON

For Monkey, video is about capturing the moment. It always comes from a simple Idea, collaboration with friends and family, and ultimately being able to look back to a video created five years ago. He says, that’s what makes it all worth while.