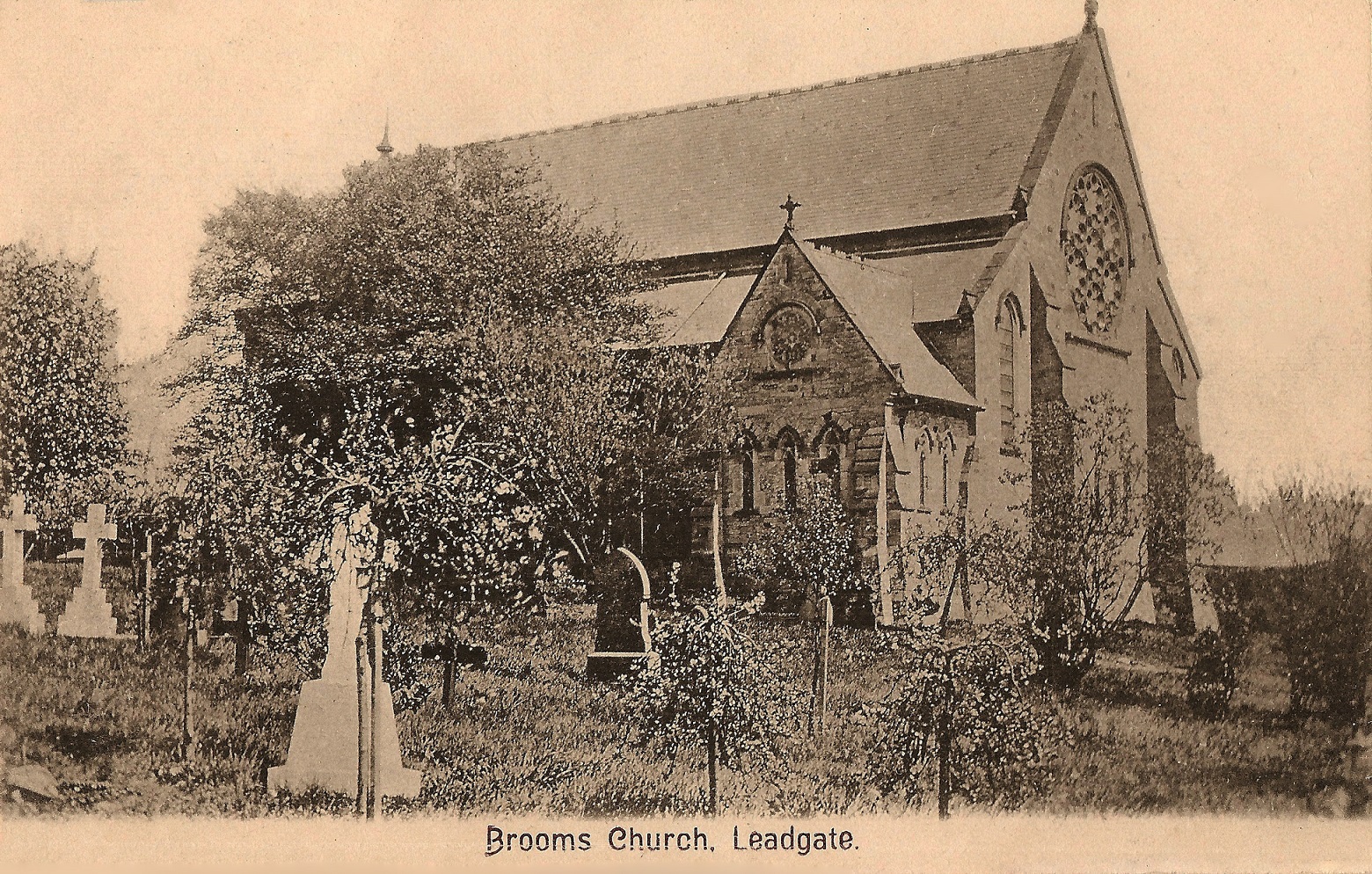 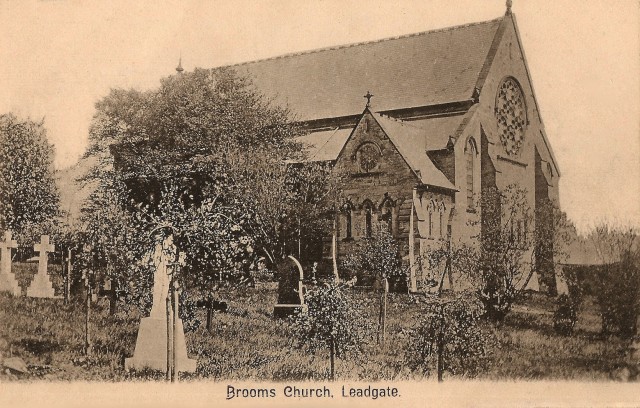 In the mid 16th Century a new upheaval hit not just England but also the rest of Europe. It was the start of the Reformation. The power of the Papacy was being challenged and the emergence of new Christian factions began. It fractured Europe leading to wars, mass emigration and persecution. England, under the rule of Henry VIII formed the new Church of England forcing the Catholic Church underground. Six years after Henry’s death in 1853 Mary ascends the throne leading to 4 years of one of the most violent purges of protestants in History aptly giving her the nickname “Bloody Mary”. The power of the church shifted back and forth between Protestant and Catholic rulers eventually remaining with the new Protestant Church of England.

During this time Catholicism was outlawed and its followers held there services in secret in the likes of Pontop Hall. The Brooms St Cuthbert’s Chapel was one of the very first Public churches to have been built after the Reformation. Taking over from Pontop Hall which had been used for some 50 years as a place of worship to the catholic congregation of the area. The 4-5 acres of land for the Church was donated by Mr John Smith of Brooms in 1793. It took 2 years from 1794 to 1796 to build and its major benefactor was Mr Silvertop. It began to serve the area in 1802 as the Mother church of the North West Durham. 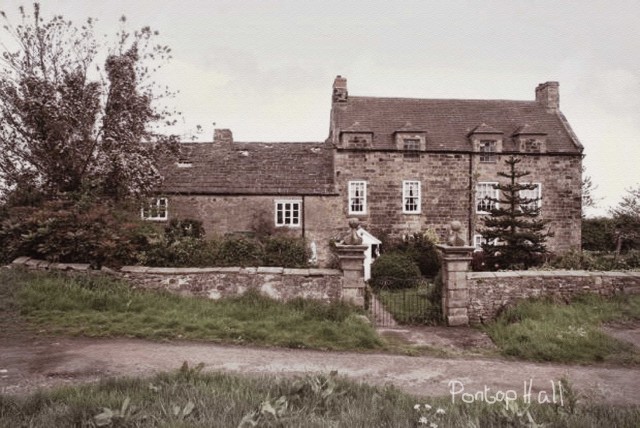 In 1849 a new Reverend was given the task of taking over the budding Brooms Mission, Reverend Francis Kearney, later to become Cannon Kearney. He was an inspiration and took to his task with vigour. Within 10 years the small congregation had swollen to mammoth proportions. The influx of the Catholic Irish to Consett, in Leadgate and Blackhill especially, who had migrated to the area for the Iron Works meant the Chapel was just too small. His first task was to build a Church at Blackhill which came to fruition in 1857 as well as dedicated schools for his flock. This being done he then turned his attention to the Chapel. The Brooms Mission being the parent church needed to be updated.

In 1869 the new church at Brooms was finished and was officially opened on 25th Oct 1869 as Our Lady and St Joseph’s replacing the St Cuthbert’s Chapel, which was then used as a the sacristy. The new church was beautifully decorated in Gothic style and was truly a masterpiece. Almost one and a half centuries later Brooms still proudly stands today on the outskirts of Leadgate. A majestic building in a beautiful setting, the progeny of a much less tolerant time. 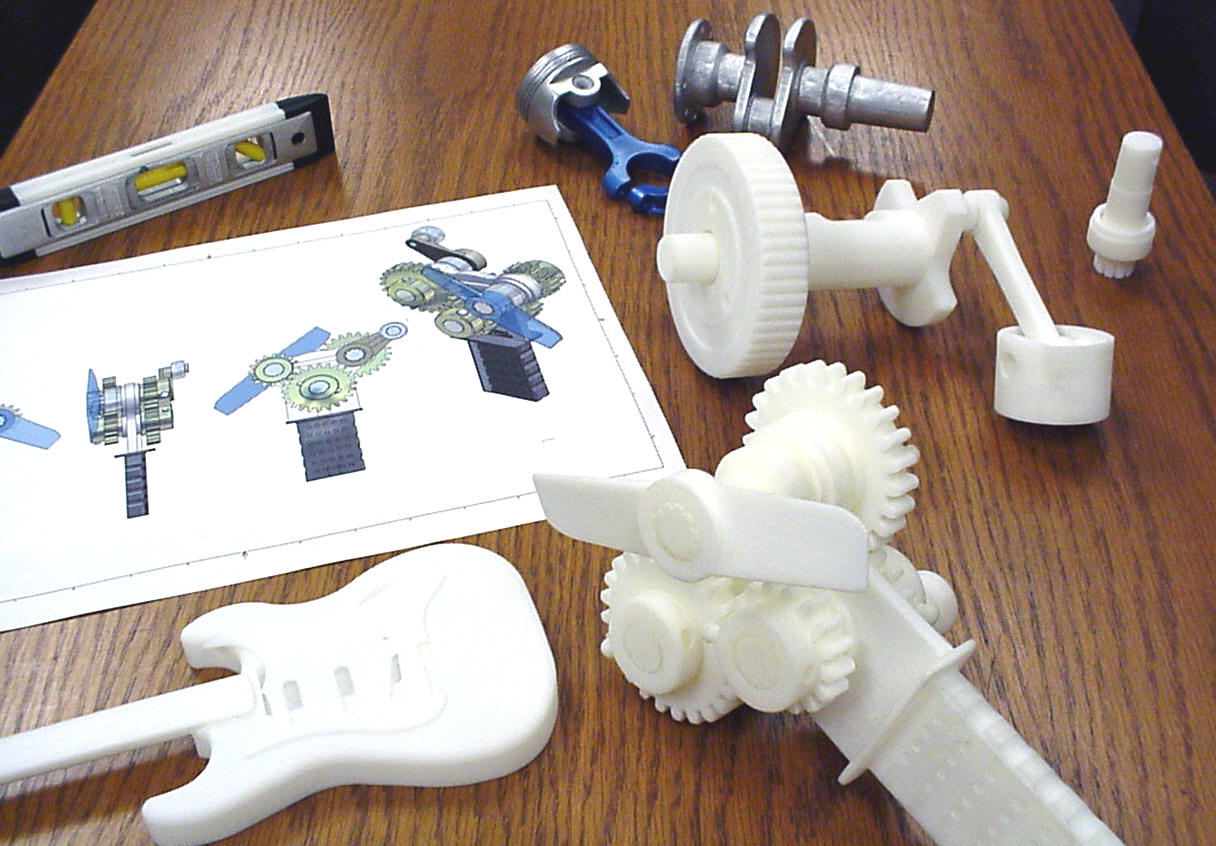 3D Printing – The Future of Manufacturing

And What Did You Do At The Weekend? – Events Listing 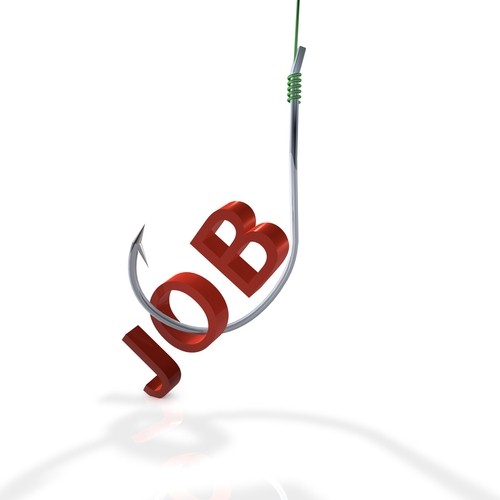 18 Unemployed for Every Job 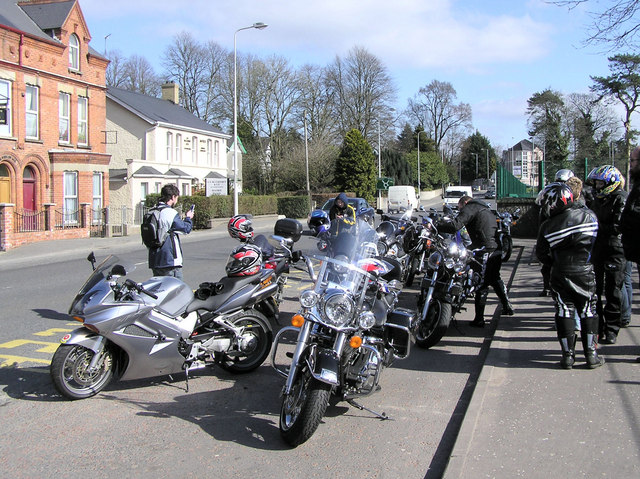