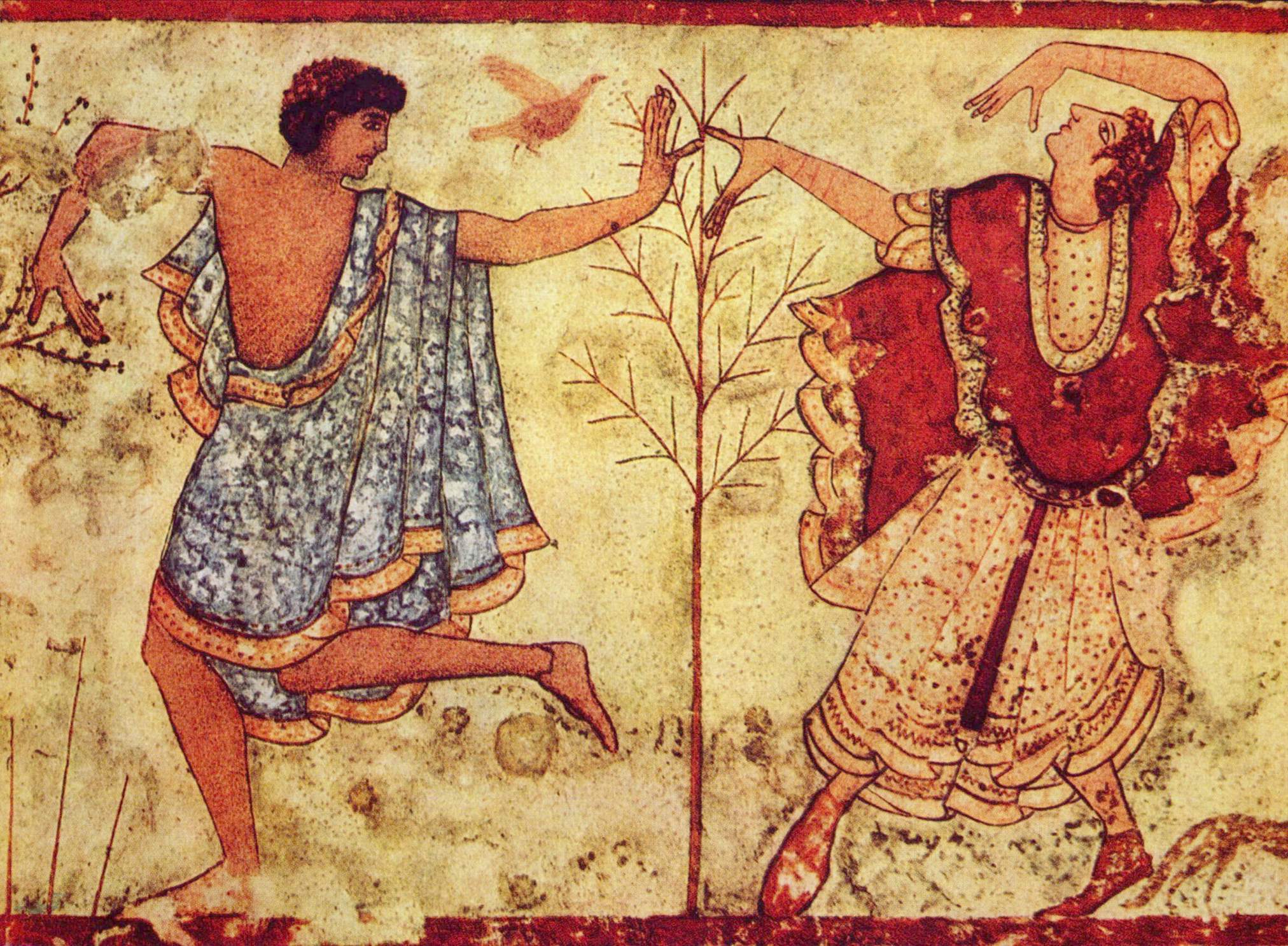 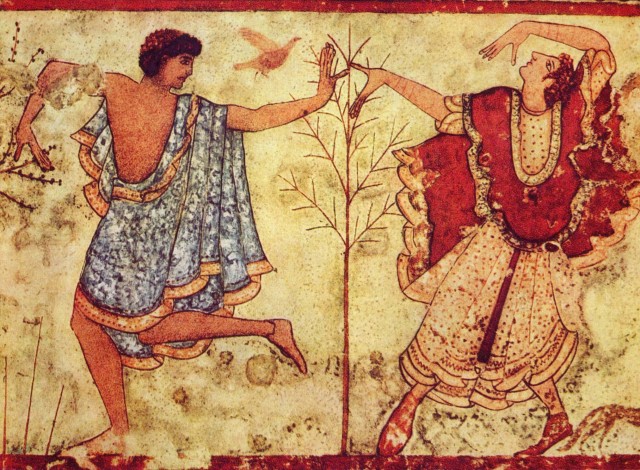 FEBRUARY is named after FEBRUUS, the Roman god of purification, but is not one of the original Roman months. It was added to the calendar later by the Etruscans (neighbours of Rome) in the 7th century BC. In Britain, it is the coldest month except for January. February has 28 days, except in Leap Years, when it has 29. The year 2016 is a Leap Year. There is no reason why February has only 28 days. It was simply decreed by Julius Caesar in 46 BC, while he was busy altering a lot of months at that time. For those who are followers of horoscopes, remember that Aquarius ends on February 18 and Pisces begins on February 19.

Groundhog Day is traditionally celebrated on 2nd February. The legend is that if it is cloudy when the groundhog comes out of his burrow on 2nd February, then spring will come early. If it is sunny when he comes out, the groundhog will see his own shadow and he will go back inside the burrow, knowing that spring will be late and that winter will last for another six weeks.

St. Valentine’s Day is traditionally celebrated on 14th February and is a day for sweethearts to show each other their love. It was originally made popular by Chaucer and similar writers who wrote about the Middle Ages and their romantic qualities – simple country life, peaceful co-existence and so on. There never was one particular St. Valentine, but it is thought that several saints shared the same name at that period. Nowadays, it is a day used to show affection for anyone, including family members, friends, colleagues, school pals, teachers, and so on. It is a general occasion to show we care about other people.
In 2016 the month of February has an extra day, because it is a Leap Year. This happens every four years (with rare exceptions). This extra day is the 29th, and is the day on which it has long been traditional for a woman to ask a man to marry her.

This reversal of the normal marriage proposal is said to have started with Ireland’s St. Bridget in about 460 AD. She complained to St. Patrick that women had to wait unduly long for men to pop the question. So St. Patrick gave her (and all women) a single day in the Leap Year to ask the big question of their man. Some historical accounts say that at one time the Leap Year extra day in February was not recognized in law, and since the day was illegal, the proposal made on this day had no validity, so the man could wheedle out of his deal.