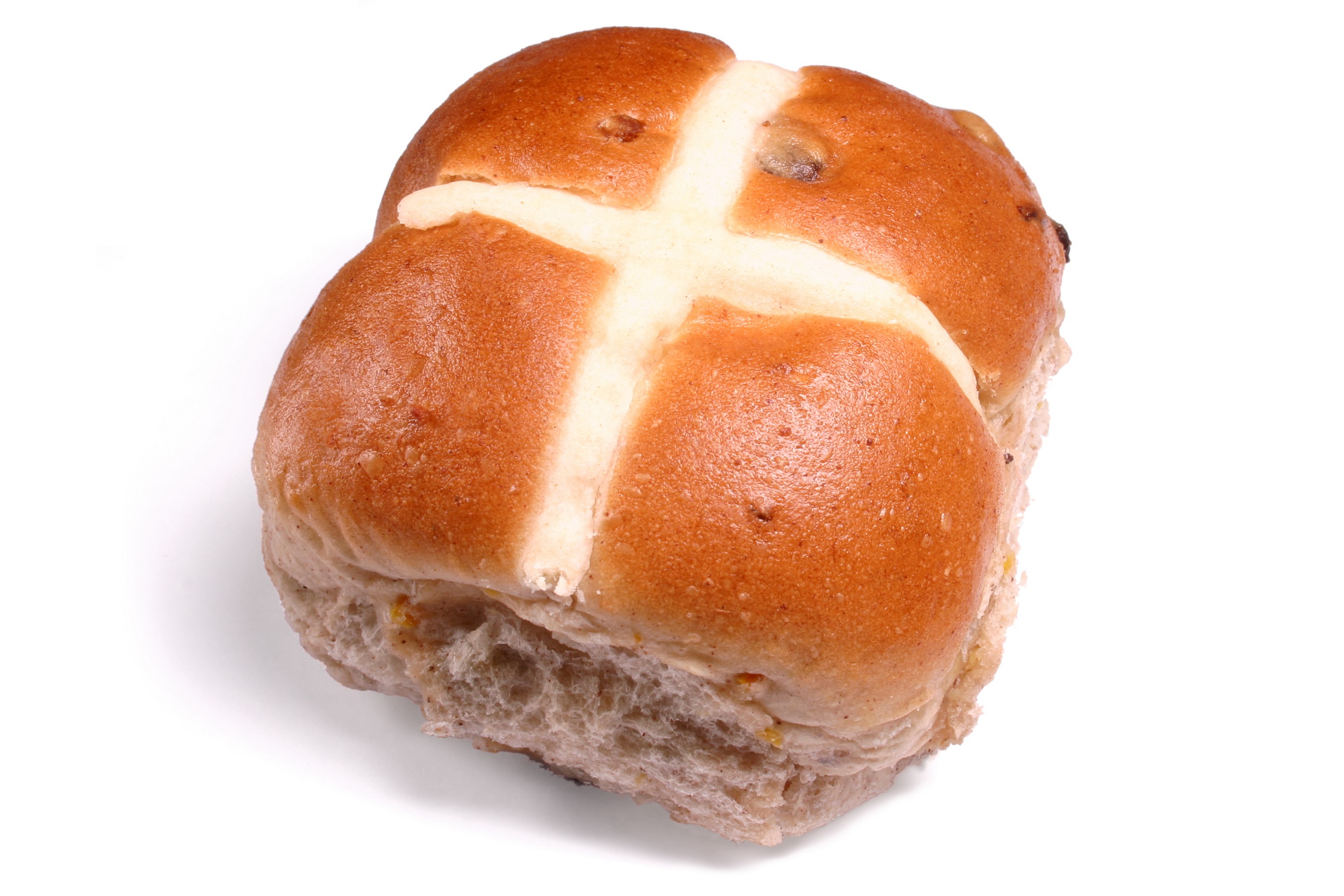 The name Easter comes from the Anglo-Saxon name for April, Eostermunath. It’s meaning derives from the month of beginnings. In the early years of Christianity there was a dispute over the date of Easter.

The Nicean Council, in 325 decided it should be on the first Sunday after the full moon after the Spring Equinox. This is why the date of Easter changes each year.
Friday is the day of the week when Jesus was crucified. It is called Good Friday because good meant holy. On that day we eat hot cross buns. (Good meant holy). The origins of hot cross buns are obscure but in pagan times people baked buns and offered them to the gods. Cross buns with the cross representing the cross of Jesus were first mentioned in the 18th century. In the early 19th century people sold hot cross buns in the street from stalls and so they became known as ‘hot’ cross buns.

The Easter bunny was originally a hare because hares were fertility symbols in the pagan religion and they continued to be associated with Easter after people were converted to Christianity. Because people in the USA were unfamiliar with hares the Easter hare became a rabbit.

In the Middle Ages Christians were forbidden to eat eggs during Lent (the forty days before Easter). Not surprisingly people were keen to eat eggs when Easter arrived! Some people also said that the egg represented the tomb of Jesus (Although long before Christianity eggs were a pagan symbol of fertility). 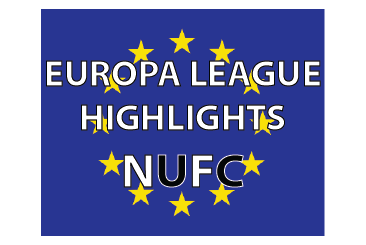 Comet Comes Into View This Weekend