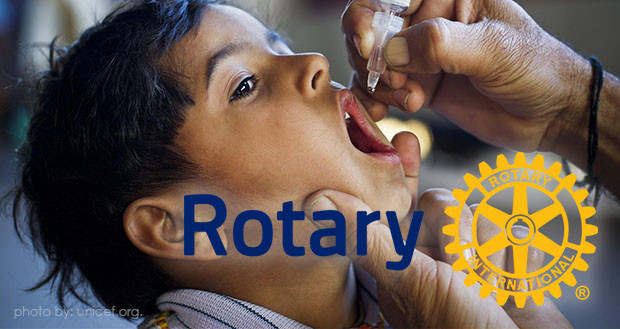 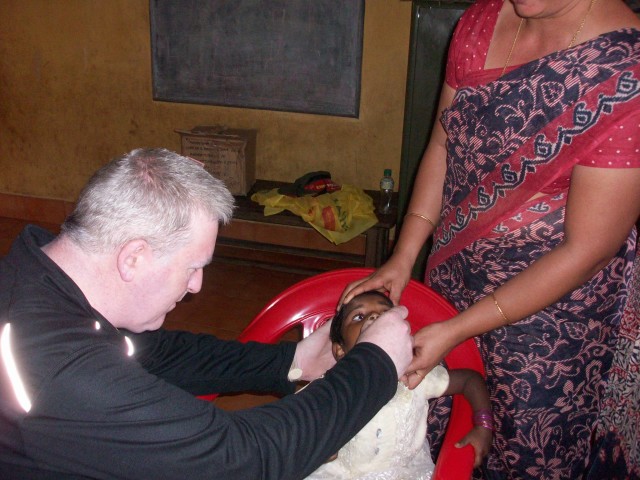 Local Rotarian from Consett will later this month be supporting National Immunisation Day by travelling to the most at risk areas of India to immunise thousands of children against Polio.

Michael Dynes, from the Rotary Club Of Derwentside will be joining a group of 106 volunteers from across Great Britain & Ireland, the largest to have ever travelled, and will also meet up with other Rotary International members from Belgium, Luxemburg, USA and Japan to help with the immunisation of children across the country. 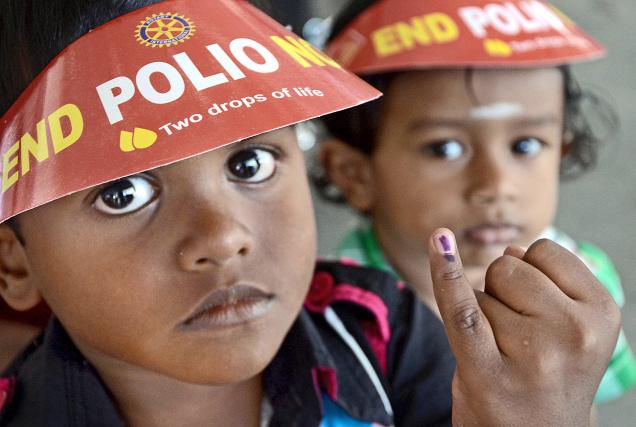 This is an extremely encouraging response to keep India polio free, after the tremendous efforts to eradicate the disease from the area. Although the country was declared free from the disease in 2014, there is still the real risk of re-infection from the cases found in nearby Pakistan and therefore it is essential that high levels of immunisation are maintained.

Michael, who is travelling to India with the project for his 2nd time, comments, “It is incredible to think that since making the pledge in 1985 to eradicate polio, Rotarians have pulled together to combat the disease all over the world. Travelling to India and working with fellow Rotarians illustrates how important it is to be involved in community projects that are not just on your doorstep.” 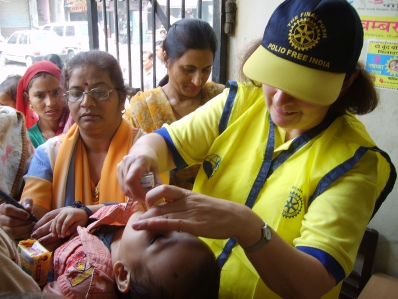 The aim of this year’s National Immunisation Day is to vaccinate over 172 million children under the age of five, nearly three times the size of the UK population. In order to do so, the Rotary office in Delhi have allocated five locations where the International Rotarian volunteers will be placed to assist the local Rotary members, namely Delhi, Kolkata, Ludhiana, Bhidawi and Karnal.
The immunisation, which is administered by two simple drops on the tongue, can be carried out easily by someone with no medical experience, and is crucial to keeping polio at bay. Rotary then hopes to continue to send out volunteers in the coming years, until this type of immunisation is replaced with an injection, a procedure that would require medically trained personnel.

Michael, continues, “It’s important that we don’t lose momentum if we are going to beat this disease and the large group of Rotarians travelling out this year illustrates that we are still as passionate as ever. If you want to make a difference, you could join your local Rotary club or donate.” 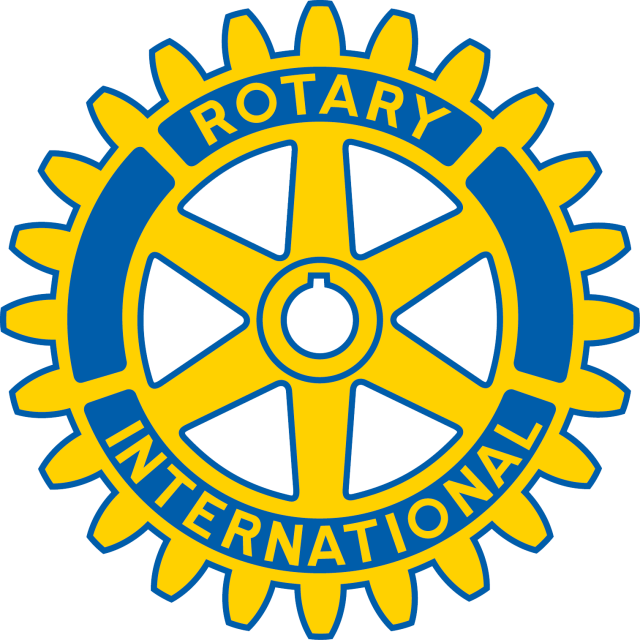 To donate to End Polio Now or to join Rotary International in Great Britain and Ireland, visit www.rotarygbi.org or contact your local Rotary club.

And What Did You Do At The Weekend? – Events Listing 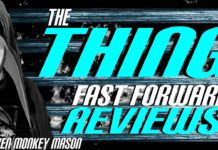