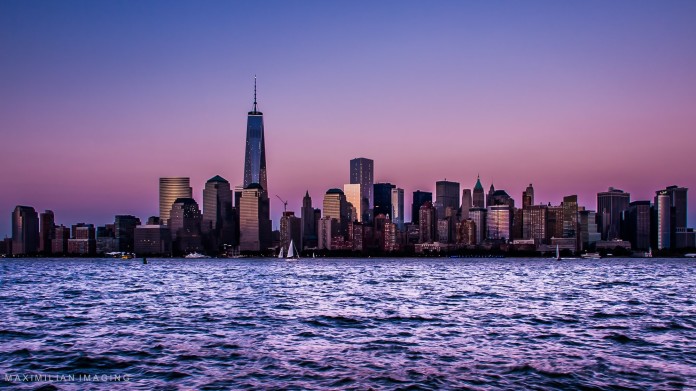 Almost every culture in the world has some kind of festival in the first months of the year to celebrate the end of winter and the return of Spring. Anthropologists call these “renewal festivals.”
April Fool’s Day has all the characteristics of a renewal festival.

For one day, behaviour that is normally not allowed (lying, deception, playing pranks) becomes acceptable. Traditionally, no pranks are supposed to be played after 12 noon on the first day of April. So if you want to catch someone out you have to be organised.

My friend and I had already prepared our prank by stuffing cotton wool into the toes of our families shoes, knowing that when they were running late for church the following morning, this would hold them up even more.

We, on the other hand, after finishing our Saturday job, had bigger fish to fry. Now that we had reached the grand old age of eighteen and were allowed to go out and socialise, we thought it was high time we tried ‘The Bottoms Up Club.’ Affectionately known as Botto’s it was open until 2am and we couldn’t wait to find out what it was like. However, having to be home by 11o’ clock was no fun so we arranged to stay at another friends house.

Dressed in our flared Levi’s, striped T shirts and platform shoes we got signed into the ‘The Trades’ and danced until the band finished.

Passing crowds at the bus stand on their way home, we headed for Botto’s with our forty pence entry fee jangling in our tiny purses.
Joining the queue, which snaked up past The Empire towards Lloyds corner we couldn’t contain our excitement.

When the half door finally opened, we squeezed in and raced up the straight stairs where a nice lady wearing a winter coat collected our money.
And there it was – the New York skyline painted on the back wall, crowded tables, a long bar with queues three deep on the right hand side and at the back a disco and dance floor; we were in paradise! Finding a good spot in the middle we danced to – among others – ‘Love Train’, ‘Crocodile Rock’, ‘Stuck in the Middle with You’ and ‘Little Willy’. Exploring further we found another area downstairs devoted to selling chip butties. This place had everything!

Leaving our drinks on ledges we headed back to the dance floor as we’d been told the ‘Heavy Spot’ was about to start at Midnight.

Looking forward to ‘All Right Now’, ‘Smoke on the Water’ and ‘Free Bird’ we were mortified to see the lights go on as our names were announced over the microphone, followed by,
‘Please make your way downstairs, your Auntie Rose is waiting; for you, and an explanation! 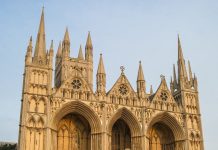 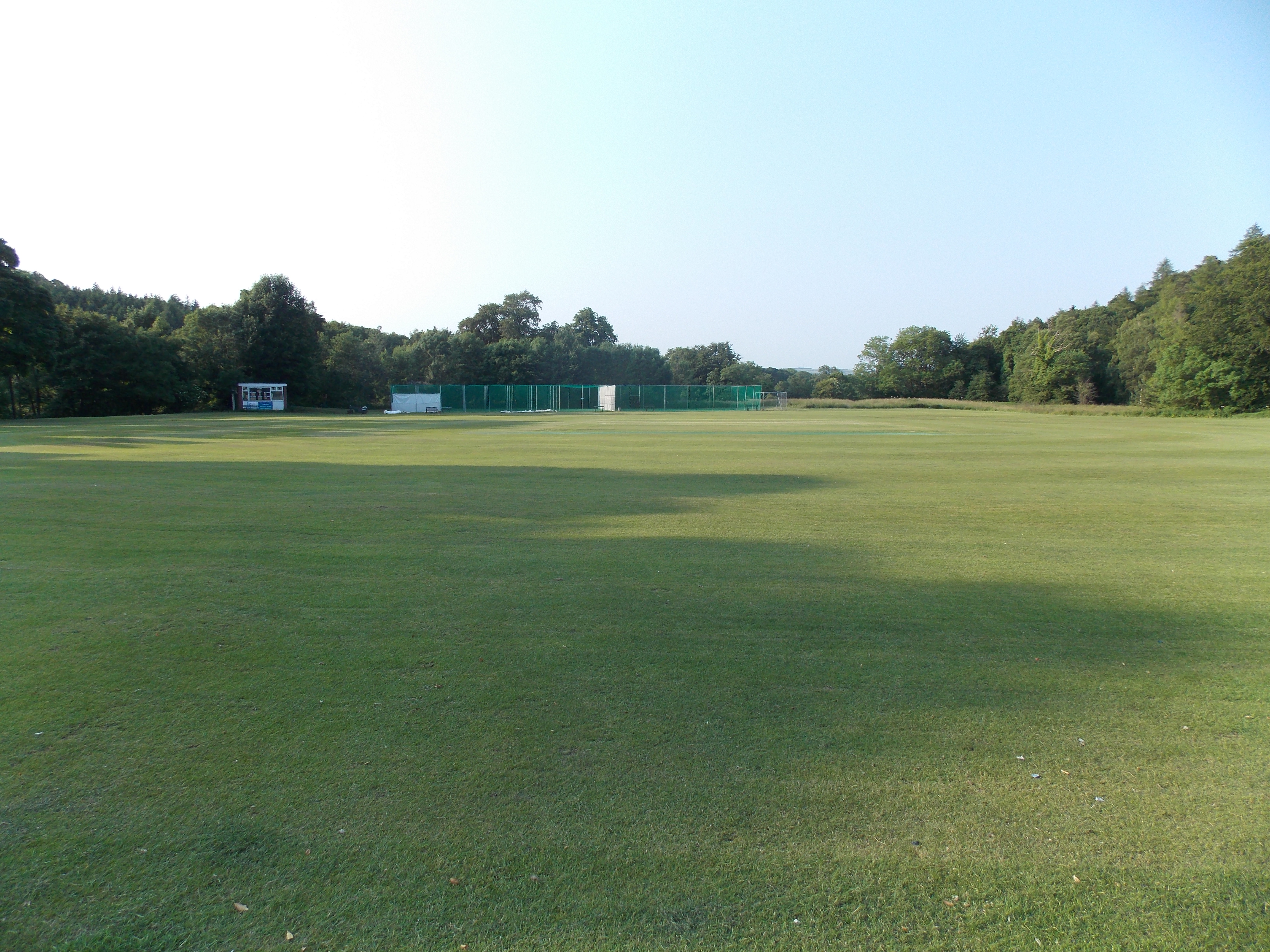