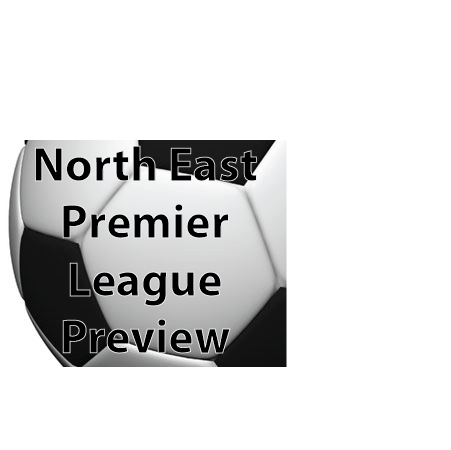 So this weekend marks the start of the 2012 Barclays Premier League with all of the top flight teams from around the country getting back into the action. With the spectacular end to the last season still fresh in the minds of Manchester United fans after Sergio Aguero’s last minute winner what is to happen to the two North East teams?Sunderland is set to play Arsenal at the Emirates Stadium in London on the opening day of the season and will be looking to take advantage of the recent loss of star man and captain Robin Van Persie.

Sunderland has been making progress in the transfer market bringing in Carlos Cuellar from Aston Villa on a free transfer. The experienced Spanish centre back will be looking to help tighten up the Sunderland defence and could make a big impact to the teams attack on the Premier League. There are rumours floating around that Sunderland have been looking at grabbing free agent Louis Saha. The ex Man U player may be getting on a bit but still has the ability to change things on the pitch.

Sunderland’s star man for the season has to be Stephane Sessegnon. The 28 year old forward gave Sunderland fans something to smile about last season with a number of great performances and some stunning goals and assists. Let’s hope he has another great season as Sunderland mount their charge on the top half of the table.

Heading over to Tyneside, Newcastle United are starting the season with a home tie against Andre Villas-Boas’ Tottenham Hotspur with a 5:30pm kick off. The new Tottenham manager has made a few changes to the Spurs line up adding Icelandic wonder kid Gylfi Sigurdsson into the mix. On loan at Swansea last season, Sigurdsson has impressed many in the Premier League with his overall work ethic and his long range shooting skills.

Newcastle have been busy in the transfer window signing a trio of young players with a view of strengthening the team over the future but have been lacking any stand out signings to strengthen the first team; until today that is. The Magpies have made a swoop for Ajax midfielder Vurnon Anita earlier in the month and the transfer went through this morning. The Dutch defensive midfielder has just signed a 5 year contract and at only 23 he has many more years of football to come.

Newcastle’s star man this season has to be Papiss Cisse. The Senegal sensation netted a record 13 goals in 14 league games after arriving in January from SC Freiburg. After scoring a sensational, indescribable goal against Chelsea, he has proven to be truly worthy of the number 9 shirt.

Here’s a video of all of the record breaking goals from the new number 9.

After a summer of European Championships and Olympic Football, it’s great to be getting back to the uncertainty and drama of the Premier League.

UPDATE – The rumour surrounding the transfer of Louis Saha to Sunderland has now been confirmed by various news sources. Let’s hope Louis gets a great reception at the Stadium of Light on his first home game.