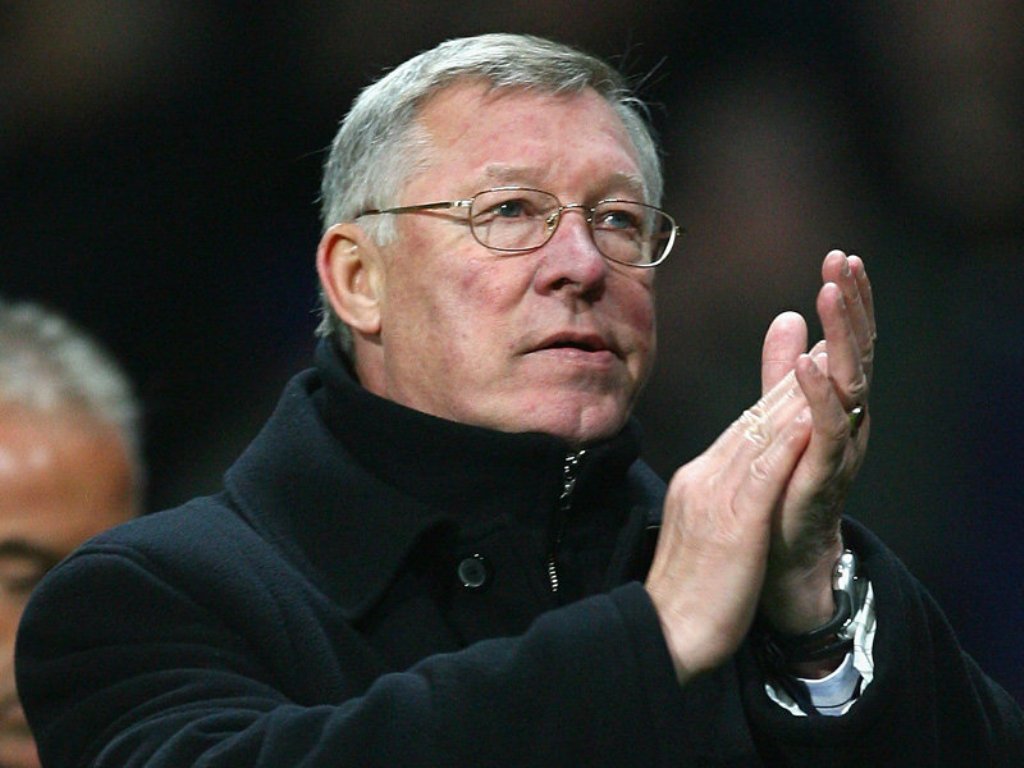 One of the biggest legends in the game of football has today announced his retirement from football management. 71 year old Sir Alex Ferguson has been at the forefront of 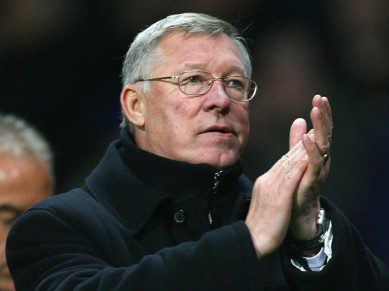 football management for longer than anyone else in the game winning an outstanding number of titles over his years in charge of Manchester United. No matter which team you support there is no denying that Sir Alex’s influence on the game has been monumental.

Over his 26 years in charge of arguably the world’s biggest club he has created a dynasty which has never fallen and kept up the top of the Premier League since the start. There have been numerous challengers to their throne with the likes of Chelsea, Manchester City and at one point Newcastle United all going for the top. But over the 26 years this team assembled by Sir Alex has stayed at the top without fail. Some may have beaten them to the odd league title but only one team has forever been a fixture at the top.

During his reign, Fergie has managed to win 13 Premier League titles, 10 Community Sheilds, 5 FA Cups, 4 League Cups and 2 European titles. This will be hard feat to accomplish for any manager in the game which leaves us asking the question, who will be the next manager of Manchester United? All the talk of Jose Mourinho returning to the UK could just be a rumour but with Rafa Benitez leaving his post as interim Chelsea manager and the Manchester job up for grabs now would be the perfect time for the Special One to return.

Whoever takes over the post has some big shoes to fill as one of football’s true legends is leaving the front line of the game. We would like to wish Sir Alex Ferguson all the best in his new role as Director and Ambassador for Manchester United.