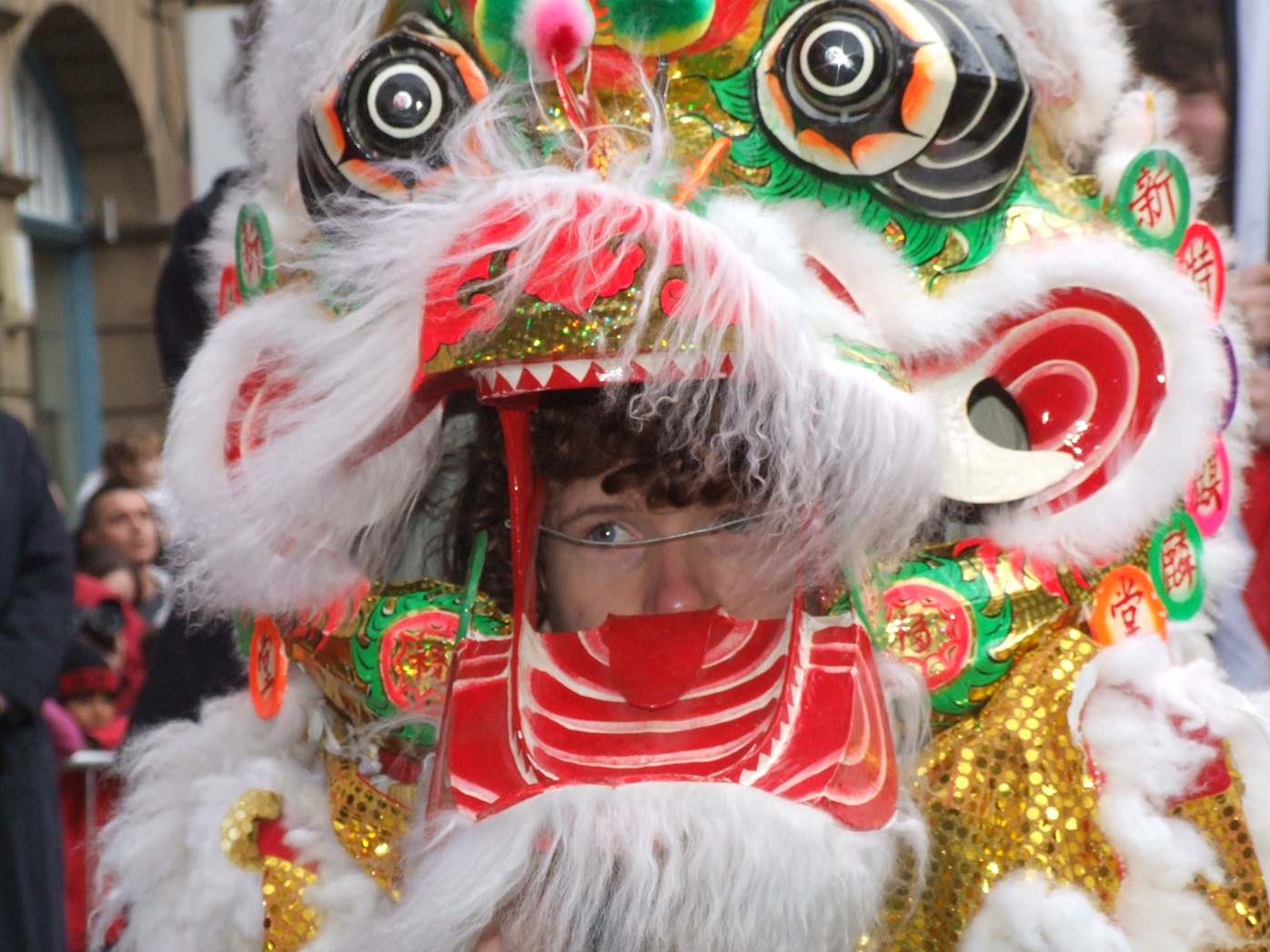 GET READY TO CELEBRATE THE REGION IN 2014

Now that the festive season is well and truly behind us, many parts of the north east are now looking towards the 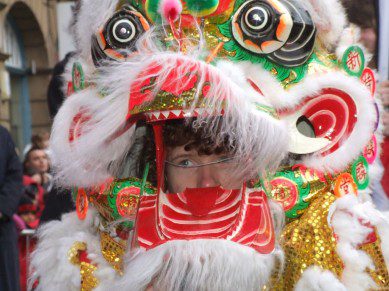 beginning of the seasonal festivals that begin later this month with the official Chinese New Year.

Over the last 20 years the Chinese New Year celebrations have become a major fixture in the national calendar and, in an increasing way, the north east. With more Chinese communities celebrating it now and at more locations.

For many years, the Newcastle Chinese New Year Festival, was the main focus in the region. However, there are now a number of the colourful events taking place in other cities. And, like the ones before it, the 2014 Year of the Horse promises to be equally as popular and spectacular.

As in previous years, the celebrations take place between the Westgate Road junction with Bath Lane (Where the main stage is located) and then along Stowell Street where the main parade takes place. (11am-4pm February 9th).

Moving on from that, we then get into the major Easter and then summer festivals and this is where the region really shines.

Locally, we have the Consett Music Festival, primarily an event for the people of Consett and the surrounding areas and produced not only as a music festival, but also as a forum for local businesses and services to promote their services.

Then there’s the Streets of Brass Festival that, although mainly based in the streets of Durham City Centre, also sees acts performing in locations from Blackhill Park in Consett to Stanley town centre and to other smaller communities throughout Durham.

Another major and traditional event that takes place during the Streets of Brass but which has been around since the days of the mines is the Durham Miner’s Gala.

Traditionally held on the second Saturday in July, this is the most important annual even in the trade union movement with a parade of the various miner’s association banners through the streets of central Durham.

From June, we have the regional summer events such as the South Tyneside Festival, the Mouth of the Tyne Festival, Sunderland International Air Show and many other such events.

Although having evolved over the years, it has maintained the central attraction of having household names from the past and the present performing across a six-Sunday series of concerts and stage shows.

From Eurovision winners, Bucks Fizz, and the likes of Showaddywaddy, Mud, Bob Monkhouse, and Jimmy Crickett to current performers such as Joe McElderry, this festival has cemented its popularity across the region.

The festival, or rather it’s mascot and frontman, Tommy The Trumpeter (Local entertainer Ray Spence) , reached a widely reported milestone in 2013 when, after being the mascot of the festival since it began, he bought the festival to a close for the final time and retired.

Additionally, many of those who have appeared at the festival have also gone onto take part in what is considered the end of the festival season, The Great North Run. With several having become regular runners.

Overall, the north east, from Northumberland down to Durham, has plenty to celebrate and has a cultural history that even the heavily promoted powerhouse that is London can’t match. And then there’s the enthusiasm of the locals and the visitors who, every year, come out to support these events.

All of the dates and details for this year’s calendar of events can be found on local authority websites and related Facebook pages.

This article was submitted by Jim Callan