Home History Mystery in the Mine – Consett History 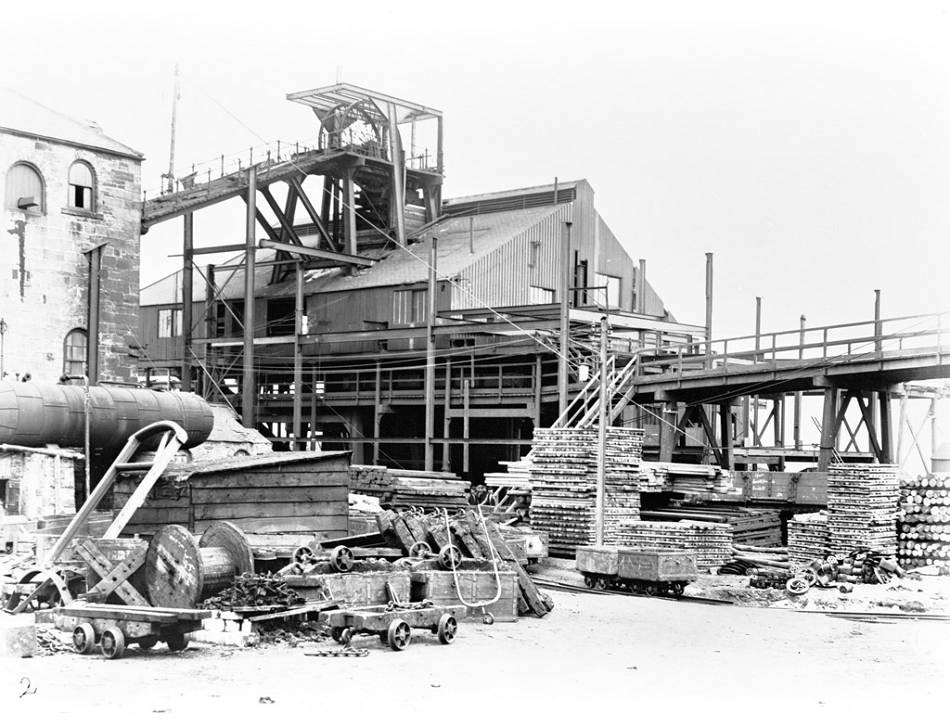 It all started on 10 am on the night of 20th November 1904. Robert Minks, a Master Shifter at the Derwent Hunter Pit, had started his shift as normal. He was making his rounds underground. At about 2.30 am the following morning he was talking to one of the Hewers an elderly man by the name of Ashby, then promptly disappeared. When he did not check out that morning and did not arrive at home, the alarm was raised. Initial thoughts were that he had been pinned by falling stone. Six search parties were sent out but to no avail. Rumours began to circulate that he had made it out of the pit unseen and simply left the area. However, these were quickly squashed by the colliery management who extended the search.

Mystery in the Mine

A week later Robert was still missing. His son William, who also worked in the pit, was determined to get to the bottom off the whole affair. He demanded bloodhounds be taken into the pit which the management promptly agreed too. But once again nothing was found. William was undeterred and decided to request the help of one Mr W Rushford, a clairvoyant. William and his mother Elizabeth visited him at his home in South Shields on Thursday 19th and had brought with them a waistcoat of the lost man. He was said to have given a description of Robert and also the inner workings of the mine in great detail also stating clearly that “This Gentleman is dead”. He described an incline some distance from where the lost man had last been seen telling them that this is where he would be found. 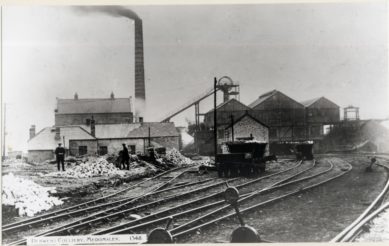 After some initial resistance Mr Rushford agreed to visit the mine to see if he could ascertain more. The following Monday at 6.30pm he made his descent into the mine accompanied by Mr R S Swallow the manager along with members of his team, including William Gibson, like Robert Minks, a Master Shifter. Rushford traversed the mine quite easily to the point in which Robert had been last seen, but as his vision’s had only shown him to this point he had to be lead further by others. He asked about an incline but they were unable to verify where this could be. It was now after midnight and once again the search was fruitless. Mr Rushford returned home, later stating in the press that if he had been given more time and the area had not been so contaminated by others that he would have found the man.

However, a month later on 14th December in an abandoned, secluded part of the mine the body of Robert was found lying on top of a pile of rubble by another Master Shifter, James Steel. His lamp had been laid neatly at the side as was his cap with no damage to any part of his body other than his head. It was never stated whether it was down an incline or not.

It transpired that the day prior to his disappearance Robert had been in a detailed conversation with William Gibson about the strength of the detonator caps and how long they took to burn. William had taken one and placed it on a brick, when it detonated it smashed the brick in two to which Robert stated “ That is strong enough for anything.” On the night of the 20th no explosions were needed, however, Robert had asked Gibson for the key to the store, which he had initially thought nothing of.

At the inquest it was decided that from all the evidence Robert had simply found a secluded area in the mine, placing his equipment and hat neatly to the side had lay down, placed a no.8 detonator cap on his head lit the fuse and ended his own life.