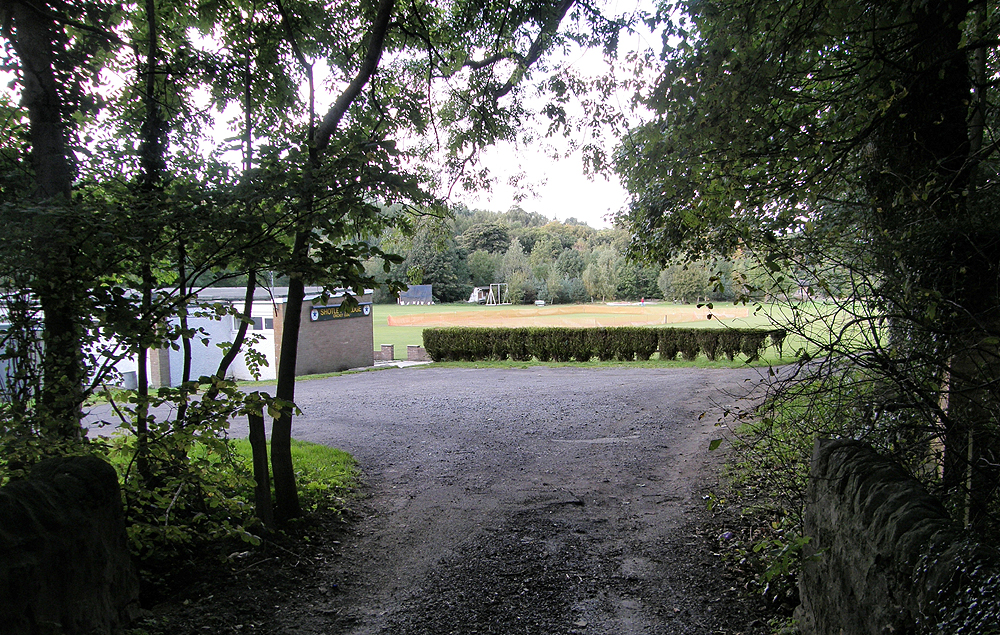 One hundred and thirty five years is a long time for any organisation to be in operation let alone a local sports team. Shotley Bridge Cricket Club was amazingly founded back in 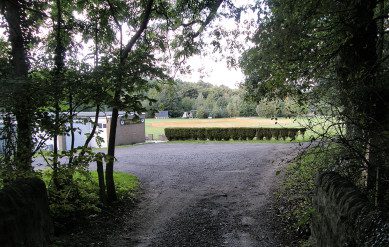 1888 and has been playing the quintessentially British game ever since. Shotley Bridge Cricket Club has always been a cornerstone of sport in our local area. Over the years the club has produced a number of players who came up through the junior ranks. International cricket star Paul Collingwood crafted his skills under the expert tutoring of the club staff and is now one of the biggest names in English cricket.

With around 350 members, Shotley Bridge Cricket Club champions itself as a community club which does a lot more than just play sport. Charity fund raising is one thing the club takes a huge amount of responsibility for hosting charity events throughout the year in their marquee. Raising funds for a number of notable charities, the club has recently been raising money for the Sir Bobby Robson Foundation to help provide the proper support and facilities for young people in the North East suffering from the horrors of cancer.

Another innovative campaign the club has started is known as Cricket Against Leukaemia. They asked all of the eligible men in the league to take a test to see if they were a suitable match to be a bone marrow donor. Only 1 in every 2000 people have the required qualities to be a perfect donor but out of the 129 people who joined in the club’s initiative, 2 young men found out they were compatible donors. At the centre of every sports team there needs to be a noble core of players who care about their club. Shotley Bridge Cricket Club has this in abundance. With so much going on off the field as well as on it, the club are always moving forward.