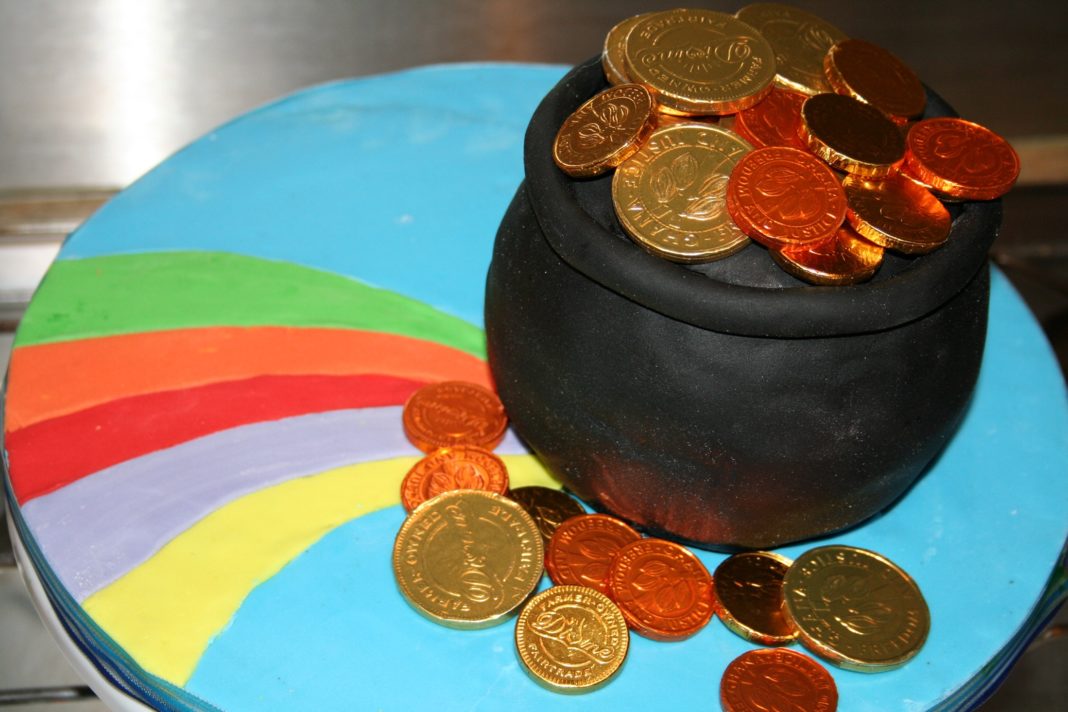 Diamond Days, Golden Years
Sixty years ago this month a baby girl was born in the Richard Murray Hospital in Blackhill.

Only daughter to a steelworker and his dancing dressmaking wife, she was taken home to live the first part of her life in the ‘prefabs’ with an older brother and a dog named Timmy. With a devoted extended family, she grew up in the community spirit of the time. Doors were never locked, children played in the street, chalking cricket stumps on the walls and hopscotch squares on the pavement, while the Monday washing billowed on lines across the roads.

At the age of two she moved to Alexandra Street in Consett, close to her Aunties and Uncles and fell asleep to the roar of the steelworks and the constant belly rumbling sound of men grafting through the night. She listened to the muted sound of footsteps as the shifts changed and heard the murmured good night’s outside her bedroom window.

During the day she played on the pavements with the other kids using her bucket and spade to make pies from the thick black and silver dust which filled the gutters next to her home. She watched as the Mams’ placed their kitchen chairs outside and wiped the red dust from their windows with chamois leather cloths after scrubbing the step and a semicircle of pavement. From the age of three she explored the streets around her home, walking past The Stirling Castle to Florries sweet shop on the corner.

For fun she raced bogies down Berry Edge Road, built from discarded pieces of wood and old pram wheels.

She shopped in Doggarts, Mortimer’s and Collinson’s with her Mother and had her feet measured in Gibsons for Start-rite shoes and sandals.

On Sunday’s she joined a huge congregation at Saint Patrick’s; afterwards, slipping into Rossi’s for milky coffee, ice cream and a catch up; before coming home to the wonderful smell of roast Sunday dinner meandering from the kitchen.

She walked to Allensford with a bottle of Fentimans pop, cheese sandwiches, and a homemade apple pie, spending the afternoon stepping over stones and catching tiddlers in the river.
Clapping her hands when her family recited poems close to the piano, she joined in with Danny Boy and Paddy McGintys Goat when the singing began, laughing till bedtime.

On rainy days she learned how to play board games. When the sun shone she was out on her scooter and bike.
Later she learned to cook and wallpaper, shopped in Donaghy’s and Thackery’s, then brought home pork sandwiches from Yager’s as a special treat, not forgetting to hand over slips of paper at the betting shop for her Dad and Uncles.

Now, as she clicks ‘invite’ on her 60th Birthday Party Facebook page, her life flashes by in a series of colourful snapshots; remembered like yesterday!

So it’s fitting she should want to celebrate where it all began in the club next to the betting shop where Crock of Gold came in at 100 to 1!