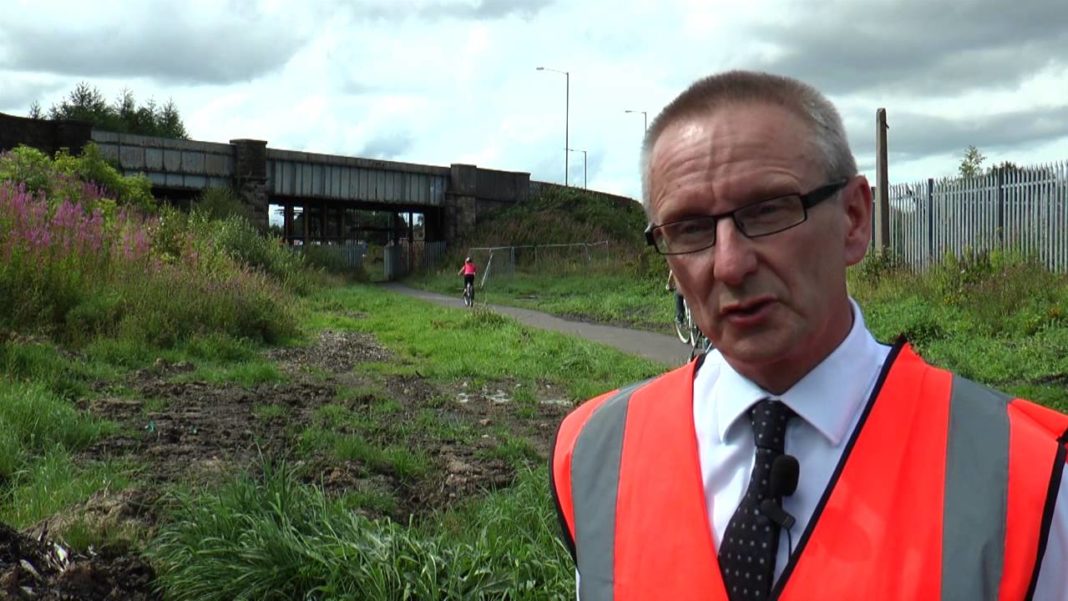 Villa Real Bridge To be Removed This Week

Work began in Leadgate to demolish the Villa Real Bridge back in May 26th 2015. The road bridge linked Leadgate with Villa Real and Consett. Durham County Council said the bridge is beyond repair and will be replaced as part of a £2.4million road improvement scheme for the area (read DCC’s information about the demolition).

Originally Published on Nov 6, 2015 on YouTube.com by Durham County Council
Find out about the £2.4m project to remove Villa Real bridge to ease congestion and boost the local economy.

“In total the project is costing £2.4m, that’s including diverting all the utilities, doing all the engineering works and all the landscaping that goes afterwards. But it’s an important part of the local community that what we have now is a barrier; it’s an eyesore, and actually removing the eyesore, not only will it remove our future maintenance liabilities, will hopefully enhance the area to encourage economic growth in Leadgate.”
Source: Durham County Council YouTube Channel

The road bridge between Villa Real and Front Street, Leadgate started life as a Victorian railway bridge in around 1896. The railway line stopped functioning back in the 1980s when the railway tracks were taken up and converted into the C2C cycle path.

After the bridge was closed back in 2015, there were materials found that would be economically difficult to dispose of. This has delayed the demolition and the road improvement scheme was re-designed to take this into consideration.

Many business owners and resident in Leadgate have expressed their disappointment in the delay, with many taking to Facebook to discuss the closure (see Consett & District Heritage Facebook Group). Disruption to local shops and businesses began in May 2015 when the work began.

After the propping of the bridge was undertaken in 2015 the condition of the bridge deteriorated so much so that it had become safe to re-open and was permanently closed to all traffic including pedestrians, cyclists and vehicles.

The project is due to be completed by the end of 2016.

If the bridge closure has affected you or someone you know, leave a comment below to share your experiences and tell us more about it.

We want to hear from you!