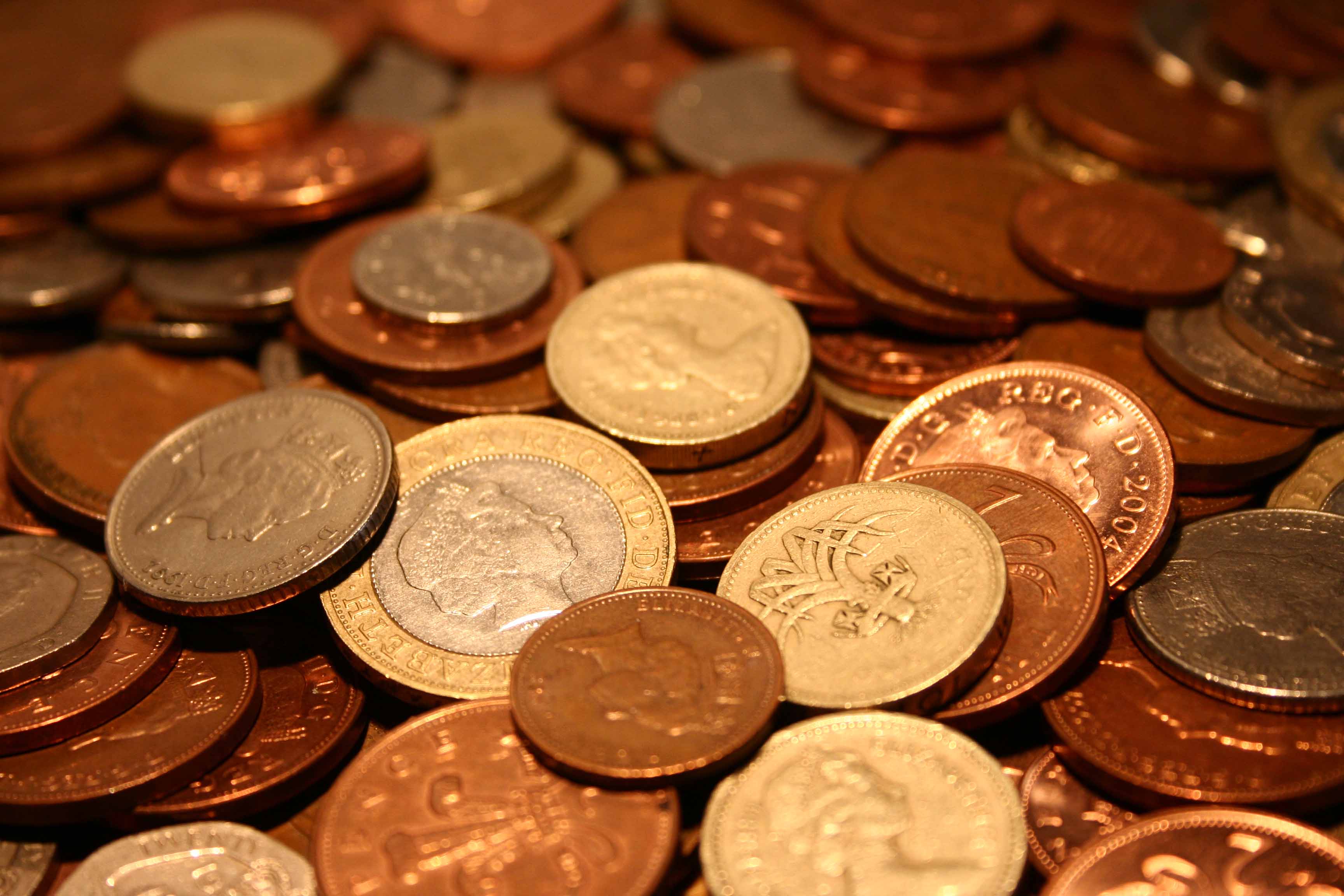 We are in a recession aren’t we? 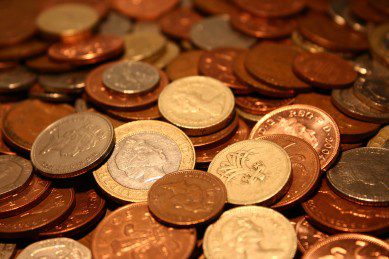 Oh yes we really are. For a minute I thought the last six years had just been a bad dream.

Anyway back in the real world it has been hard enough for many employers to make ends meet during one of the longest economic recessions on record without the government adding more employment legislation.

So what does this supposedly business friendly government do?

You guessed correctly. It imposes even more employment legislation.

From April 2014 an Employment Tribunal will have the power to order an employer who has lost a case to pay a financial penalty to the Secretary of State of between £100 and £5,000. The penalty will be imposed where the employer has breached any of the worker’s rights and the breach has one or more aggravating features.

Anyone who has attended an Employment Tribunal will know how complicated and stressful the experience is. It is also true that even if an employer wins the case it costs a lot of time, effort and money just to defend the claim. Now they face additional financial penalties if they lose.

But just to even things up the Government also intends to impose new conditions on employees or ex-employees who intend to lodge a claim with an employment tribunal. From April 2014 before lodging a claim to a Tribunal all claimants will need to notify ACAS first, where conciliation will be offered. If conciliation is unsuccessful within the set period the claimant can proceed to lodge a tribunal claim.

At least this last initiative attempts to settle cases amicably before both parties rush headlong into the abyss. Take my word for it, a Tribunal is not a fun place to be for either party. Conciliation offers both sides a chance to reach agreement in a less confrontational and intimidating setting.

For employers though the stakes just got higher. Make sure you get your act together before you go to Tribunal or it could be very costly.

Never mind as D:Ream sang in 1993 “Things can only get better”.  Twenty one years later they will won’t they?