Home History In Search of my Great Grandfather – Consett History 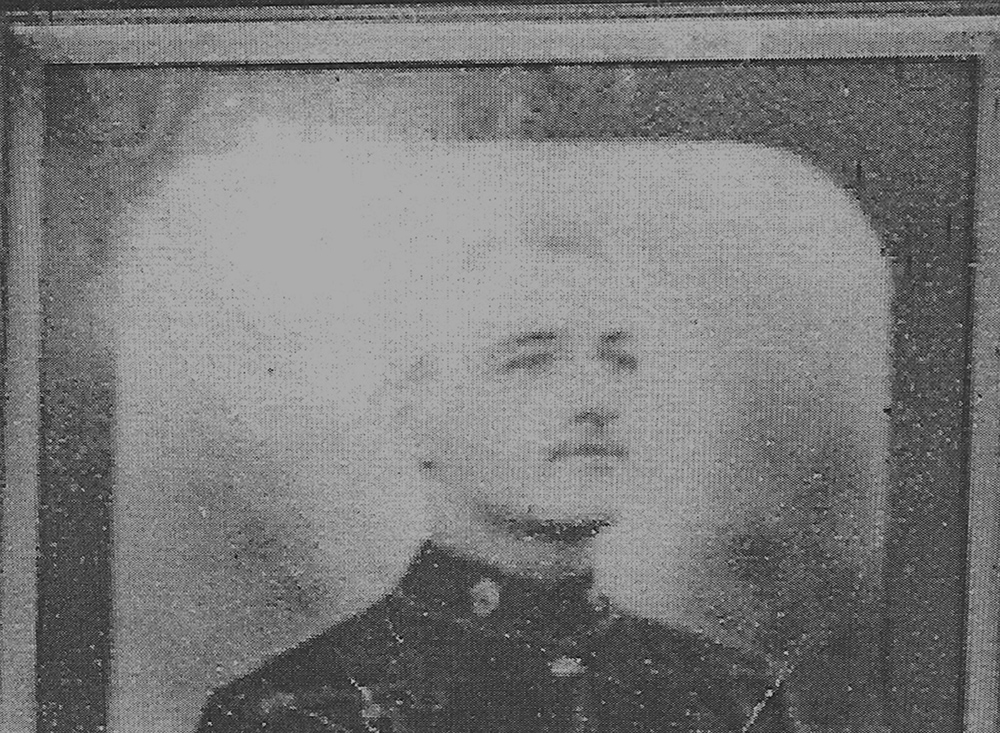 As I am sure many of the readers are aware as part of the CDHI my wife and I help people with their family research. Either helping people to start or helping with those brick walls that sometimes block further research. My own personal brick wall came in the search for my maternal Great Grandfather, Thomas Dowson.

The only information I had for Thomas came from his marriage certificate. He married my great grandmother Nellie in 1916, his fathers name also being Thomas and he was a member of the KOSB’s. Both Thomas and Nellie gave their address at time of marriage as 19 Thirlmere Street, Milkwellburn. The acronym KOSB initially meant nothing to me at first, not having previously done any military research, but soon found out that it stood for the Kings Own Scottish Borderer’s. 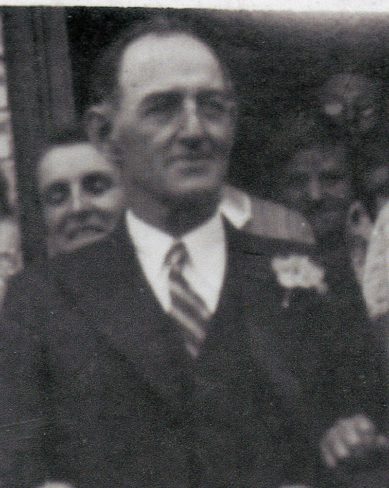 I had searched for 10 years for Thomas but as you can imagine trying to find a Thomas Dowson, son of Thomas Dowson with no idea of place of birth, etc.. was a bit of a nightmare. With more than 40 possible candidates on the 1901 Census, I had hit a major brick wall.

In 2009 came the early release of the 1911 Census in which I found even more possible Thomas’. However, there was one last hope, the release of the overseas forces records. Bingo there he was in RANIKHET INDIA, Miltary base of the1st Bat Kings Own Scottish Borderer’s. Unfortunately I now had him but no link to his family. After a punishing few months of hard research I managed to cut the list down to 3 men, luckily all in Durham.

One of the families on the 1901 Census was only small, a father and two boys, Thomas b1865, William b1888 and finally Thomas b1890 the right age for mine. So I started to search for them. I tracked them all on the 1911 Census and they were all living apart. Turning my attention to William I found the following:

William Dowson b 1888 Hebburn. He married Lizzie Ann Nicholson on 23 Sept 1908 St George, South Moor, Stanley, Durham. They lived at the Smith Arms, Old South Moor West Stanley before moving to Rose Avenue, South Moor, South Stanley. William worked as a miner when he took up the call to arms on 31st Aug 1914. He was posted to France on 26 May 1915 with the 2nd Batt. DLI. On 16 August 1915 he took a gun shot wound to his left leg and after 1 month in hospital was discharged and sent home.

After he had recuperated he rejoined the 2nd Batt DLI Expedition Force and on 1 Apr 1916 once again entered France. Initially posted to the 8th Ent Battalion he dug trenches for the next 3 weeks before rejoinind the 2nd Batt DLI on 1 May 1916. A big push was made on the 3rd May but unfortunately for William it was to be his last. At 2.45 in the afternoon an enemy shell exploded in the trench not far from where he was positioned and he took shrapnel to the head and he died from wounds. 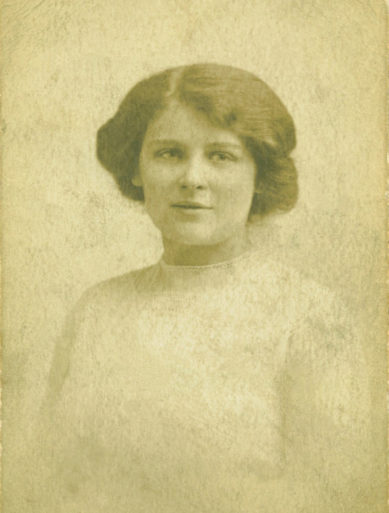 Studying his War records an affidavit signed by Lizzie, William’s wife, after his death, it stated known relatives: Thomas Dowson (Full Blood Brother) of 19 Thirlmere Street, Milkwelburn. There it was, after 10 years of searching the proof I had been looking for. William, my 2x great Uncle had not only paid the ultimate sacrifice for his country but almost 100 years later had lead me to my family and helped me prove my lineage back through Thomas and on.

Thomas himself had been an apprentice drummer boy with The Kings Own Scottish Borderer’s. He joined at the tender age of 14 in 1904. Thomas was signed up as a regular in the 1st Batt. in1909, after he turned 18 and his apprenticeship was complete and attained the position of Drum Major, although as a regular he was still classed as a private. In 1916 Thomas was also wounded in Gallipoli and laid up for a few months, rejoining the fight with the 4th or 5th Batt. Thomas survived the rest of the war virtually unscathed, although from family lore he suffered with trench foot from which his feet were said to resemble lumps of raw meat, as well as suffering from the after affects of poison gas inhalation for the remained of his life.

If you are interested in researching your family tree or have come to a brick wall, please get in touch so we can see if we can help. We are at the Lodge, Blackhill & Consett Park every Tuesday morning by appointment only. You can contact us via CDHI@live.co.uk or through our facebook page.