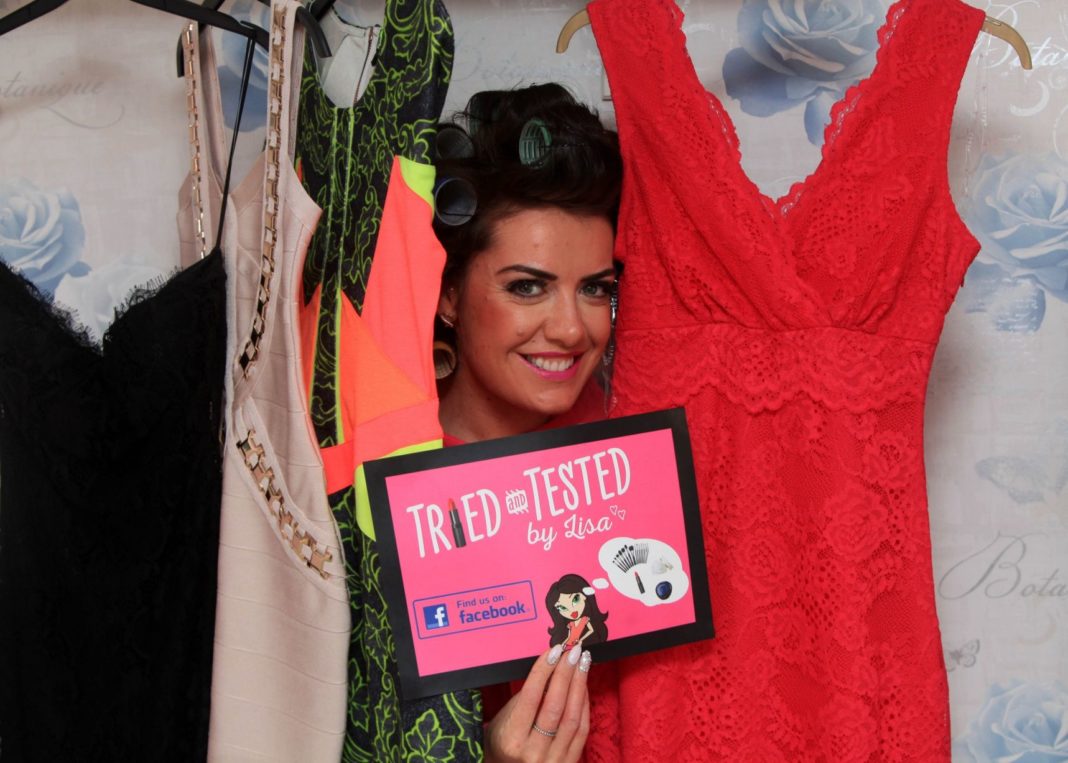 Lisa Guthrie from Consett who started ”tried and tested” facebook group (which has over 17,000 female members) 15 months ago has won an award, the Sun Fm Most stylish Blogger award.

Lisa was so convinced she had not won that she planned not to attend the ceremony but her close friends Lucy and Deanne persuaded her that she must go and that they would support her and come too.

Lisa was over whelmed with the win and would like to thank everyone for their votes and the support she has received.

She said ”I really cant believe I won, I’m still in shock”. Since starting the popular facebook group Lisa has landed a role as co-host alongside Katie Bulmer and Suzanne on Made in Tyne and Wear ”Chatty Lasses”.

Lisa has also just recently landed her own TV beauty show which will be like a TV version of her facebook group helping advertise local beauty and fashion businesses in the area for the same channel. Sharing beauty tips and glory products.