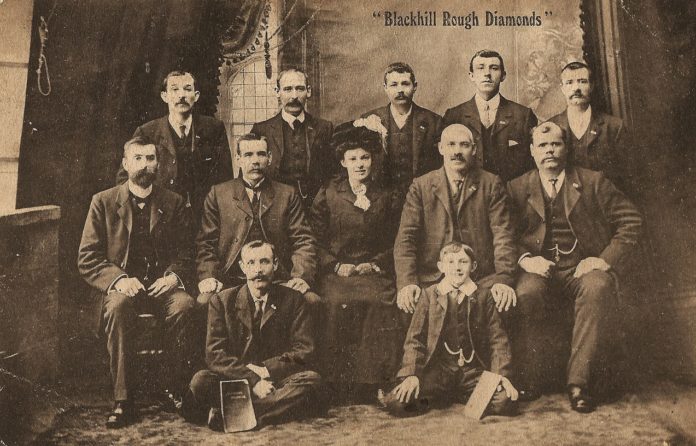 From the inception of the heavy industry in Consett there have always been factions and oppositions to each. The industry brought with it a string of men from all over who worked hard but also played hard too. The public houses and inns sprung up quickly to accommodate a need and also to make lots of profit. However, this was not the town which had been envisaged by the Derwent Iron Companies founders. They wanted to make the town a bustling town full of life and also family friendly. They wanted to create a longevity to the workforce so education and religion was seen as a must. The churches were built and schools erected as well as good housing and soon the families began to arrive.

However, with many towns of the time drunkenness had become a major problem within the area. This situation was not helped by the need for healthy drinking water, which would not come until the late 1860’s, so beer was the staple drink of the area’s inhabitants. By the early 1860’s a new movement took hold in Consett promoting Temperance toward the “Demon Drink”. Lots of Temperance halls and movements sprung up around the area, much to the dismay of the local bar owners. Methodism was also on the rise and saw a major influx, especially within the small mining communities. Methodists and the newly opened Baptist Churches at Blackhill and Consett gave an even bigger boost to the Temperance movement and soon they became a force to be reckoned with. 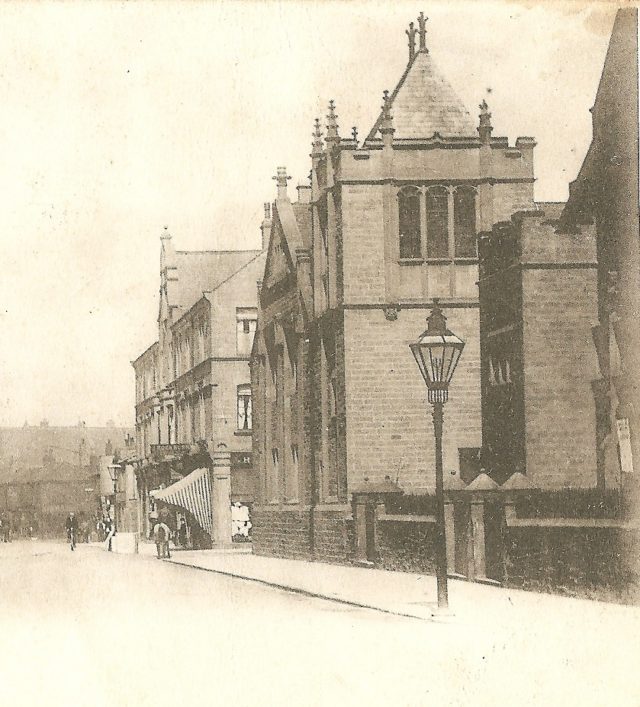 Initially the Temperance movement were against spirits, beer being the staple drink for most people. It was only later that they began to preach the evils of all forms of alcohol. Their work was hard and sometimes thankless but they also believed in the protection of women against abuse from drunkards, openly calling for these men to be arrested and proceedings being brought against them. The Victorian earlier era was not good for women, men having all the rights. Beatings were often seen at that time as the women’s own fault.

The movement marched, preached, lectured and at times even invaded the drinking establishments of the town, under the watchful eye of the local Constabulary. In a newspaper article of the 1890’s the movement boasted 90% of Consett to have signed the pledge.

One of the best known groups was the Blackhill faction of the Sons of Temperance. Even well into the 1900’s they were known for furthering the cause and would journey town to town and village to village. The members of the group were also became known as the Blackhill Rough Diamonds. 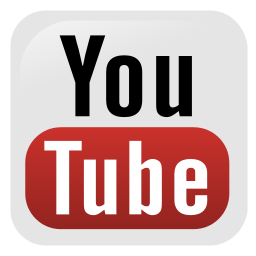 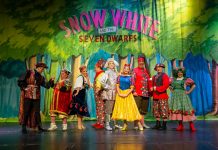 A Sit Down With Mitch Laddie