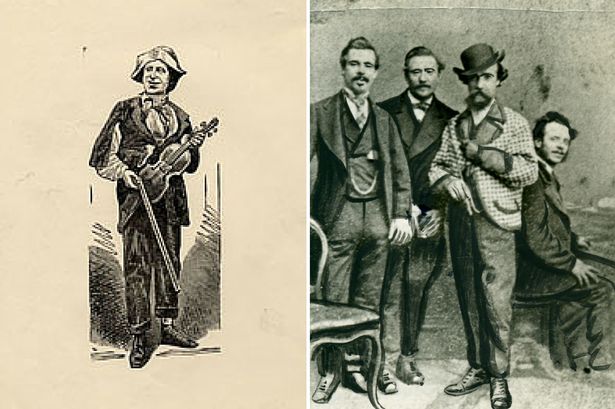 A night of music, comedy and poetry will be held to celebrate the 175th birth date of Joe Wilson, the Bard Of Tyneside, who was born in Stowell Street, Newcastle, on November 29, 1841.

The event, at the Irish Centre, Gallowgate, Newcastle, is only 20 yards from where Joe Wilson was born and will be hosted by Lindisfarne singer and star of Sunday for Sammy, Billy Mitchell.

Joe Wilson was 33 when he died of TB in 1875 but during his short lifetime he wrote 360 songs and poems, earning him the moniker “Bard of Tyneside”. 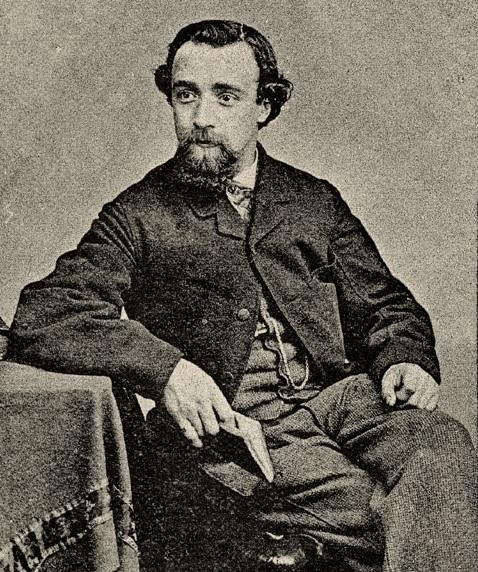 Ed Waugh, who is curating what he hopes will become an annual event, explained: “Joe made his professional debut at Balmbras in the Bigg Market, Newcastle, in December 1864 and within a year he was a superstar on Tyneside. His fame rapidly grew to the whole region.

“Joe wrote about the day-to-day life of working class people. His most famous song is Keep yor feet still! (Geordey hinny) but his formidable repertoire ranged from beautiful sentimental songs to hard-hitting condemnations of domestic violence, unemployment and the indignities of charity.

“In 1871 he wrote songs in support of and performed benefits for striking Tyneside and Wearside engineering workers.”

He added: “The Scots have Rabbie Burns, we have Joe Wilson!”

Tickets for the Joe Wilson Night on Tuesday, November 29, cost £15 and are limited to 200. For information and to buy tickets visit: