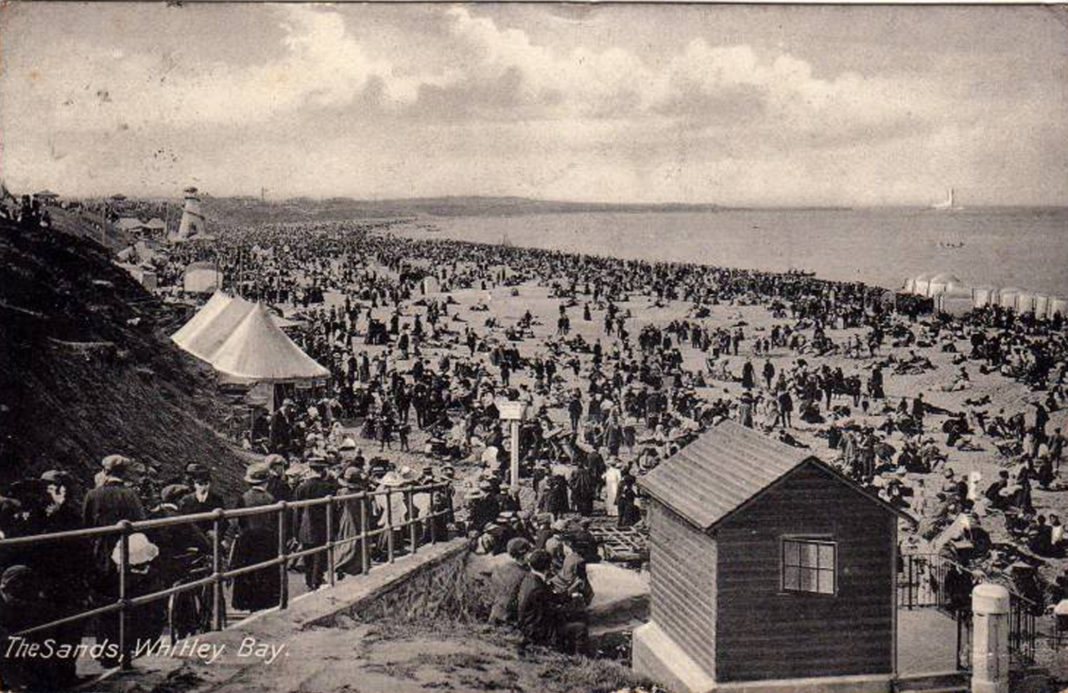 People of my age and older will remember with fond memories the trips to the seaside with the many Workmen’s Clubs of the area. From being quite young I remember boarding the bus outside the Station Club, Consett or Delves Club, bound for a grand adventure at Whitley Bay. Fun times with the family and friends, even if the weather didn’t always turn out for the best you always made the best of it. I don’t remember why but there was always an abundance of the dreaded “Seaside Sarnie”, that is egg and tomato all mixed up for anyone who didn’t know. 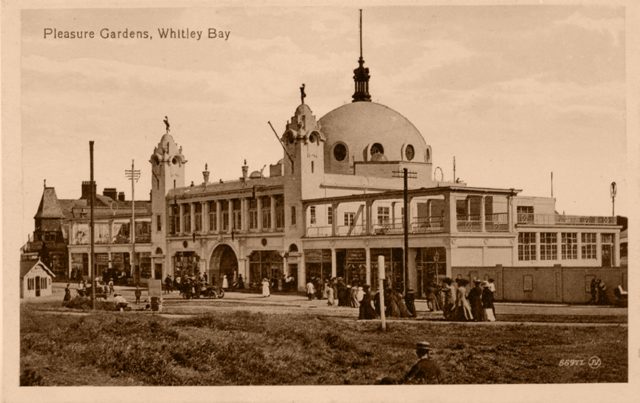 I don’t know how but the sandwiches even after been taken directly out of the well sourced and reused bread bag seem to be already full of sand. I think it was tradition and some how just magical occurred. I also remember every kid been given pocket money to spend on the trip by the organisers. Spanish City and the shows were the climax of the event and when we descended in bulk we seemed to take over the rides. It was simple but good times. 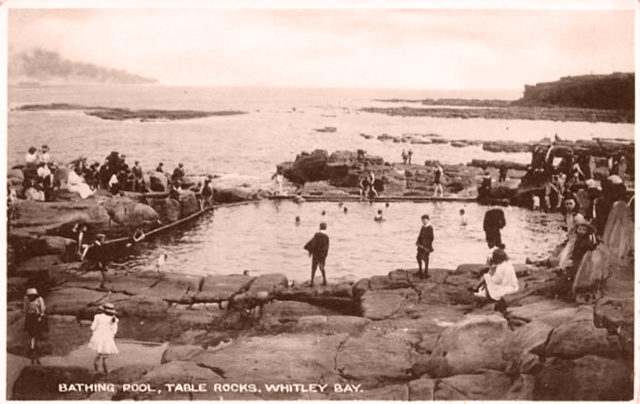 However, my generation were probably the last ones to really enjoy the family Club trips. It had been a tradition in the town dating right back to the mid 1800’s. There are countless records in the newspapers of “Poor Children’s” trips and outings, although most of the children involved would never have classed themselves as poor. On one particular trip in the 1920’s the children all set out aboard a veritable Fleet of buses from Parliament street, bound as usual for sunny Whitley Bay. 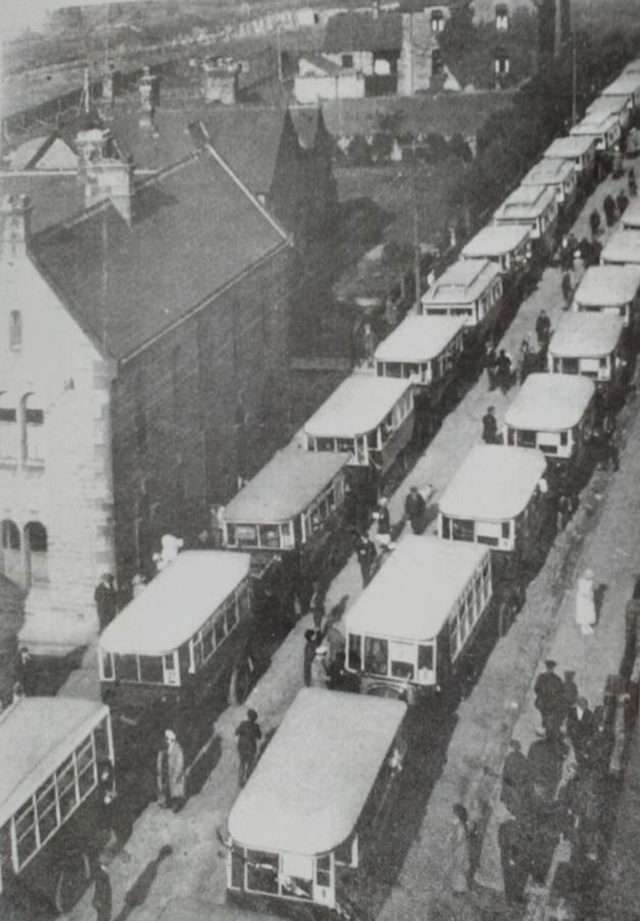 The children enjoyed their day in the swimming people and the beach as well as visiting the sites, all paid for by the local bigwigs. It had been a great day and was deemed a fantastic success. Unfortunately on returning home it was found that 5 of the children had been left behind. Quickly the word was past around and the police at Whitley Bay were contacted. The children were eventually locate and spent the night before being picked up and returned to their parents the following day. I could just imagine the outcry that we would have had about that happening today.