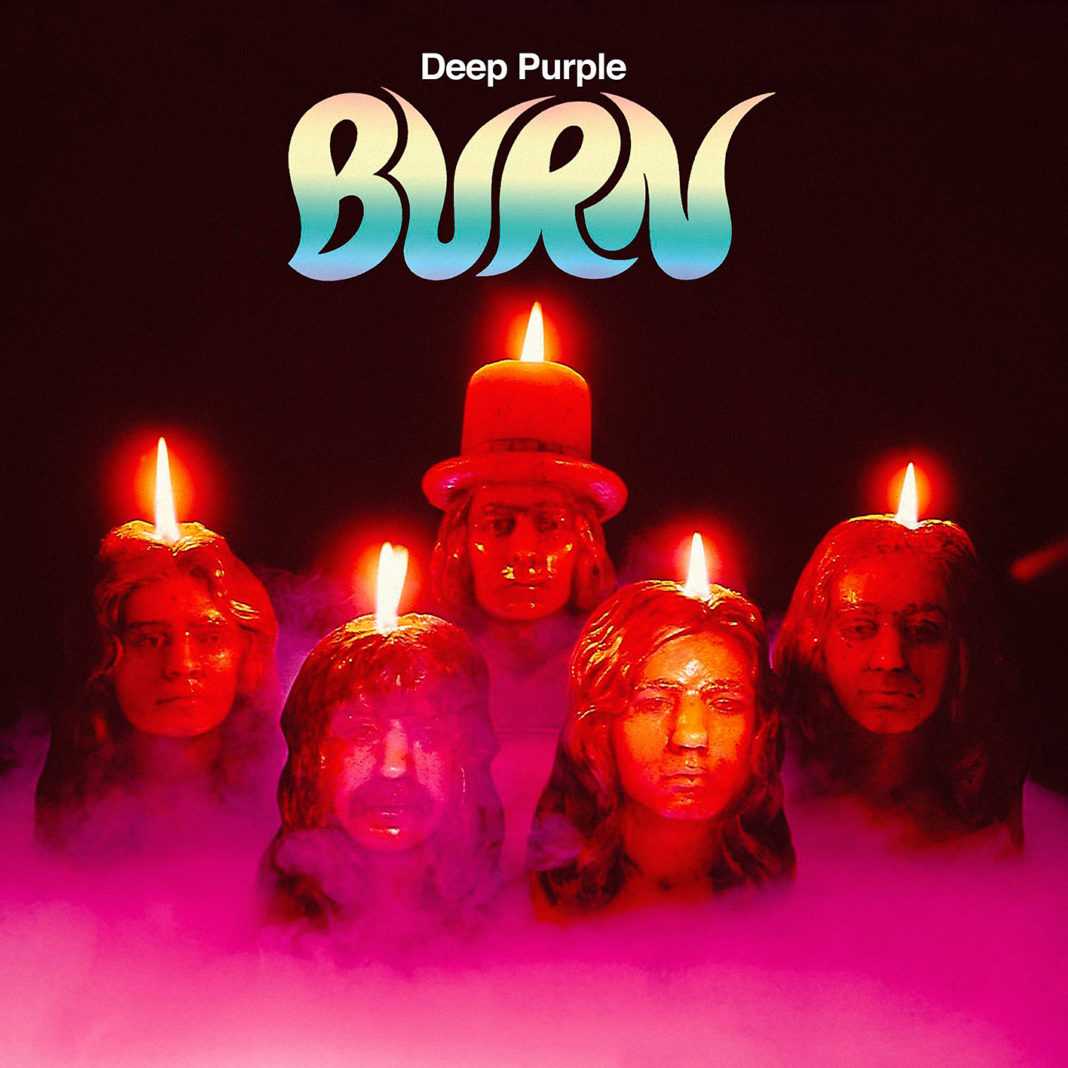 September arrived, but no more school. I had applied to Teacher Training College, and was awaiting confirmation of my place. My other friends were going their separate ways too. Some to Manchester, Liverpool, Nottingham and some to pursue jobs at home.

After studying the prospectus that came through the door, I settled on 23, Kensington Square, London W8 and my Auntie Rose agreed, telling me, she would have loved the opportunity to go there if she’d been given the chance.
It was a time for change, suddenly we were expected to grow up and make big decisions about our career and future. But seeing as we had a whole month before we left, it was time to enjoy ourselves.

Music was always a big part of my life, from singing around the piano as a child, to ‘Wild Rover’, ‘Dear Old Donegal’, and ‘I’ll Take You Home Again Kathleen’, I’d now progressed to loving the Juke Box in The Masons Arms at the bottom of Havelock Street. This tiny pub, with its ripped seats had an extensive play list and it was the place to be on Saturdays.
I could never leave without selecting Golden Earring’s ‘Radar Love’ and Deep Purple’s ‘Burn’ and ‘Smoke on the Water’ 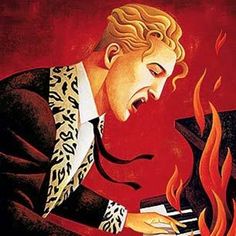 Recently we’d discovered ‘The Back o’ the Shaft’ in Leadgate, a pub with live music. It was always a great night and really lively but the only drawback was, the dance floor was a 6 inch strip of carpet between the stage and the front tables, so dancing there without knocking over pints and crushing people’s toes was almost impossible, but we managed.
Seats were like gold dust, so once you’d perched yourself on a tiny padded stool it was advisable to leave your handbag on it – as a means of reservation – when you visited the Ladies. Last time we were all amused by one of the artistes who pulled curling tongs from her clutch bag, and started restyling her hair before returning to the room.
My Uncle Peter compared, and usually brought the house down with ‘The Eye Of the Tiger’ in the first half, before folk shared Tupperware sandwiches.
Local singers were encouraged to get up and perform their party pieces so there was always a wide variety of talent. El Paso was a great favourite and everyone stood up to join in the chorus. 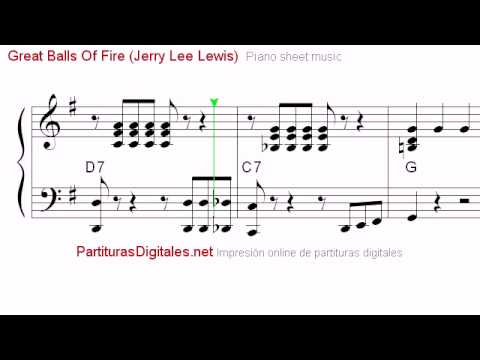 That Saturday, just before the Leadgate bus was due, we decided on one last song from the Juke Box in The Masons Arms and opted for Joe Walsh’s ‘Rocky Mountain Way’, singing it all the way to the bus station.
When we reached the Back o’ the Shaft, there was another Joe singing, and one more waiting in the wings!
The place was packed and the night was going well, but when ‘Great Balls of Fire’ was accompanied by a distinct smell of burning, the music was stopped, pending investigations. 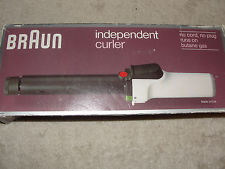 After a few minutes it was announced that all the electrical equipment was intact and the whiff was coming from the Ladies toilet where some paper towels had caught fire…
‘And can the lass who owns the ‘Braun Independent’ please come and collect it from behind the bar, it’s on the shelf next to the Tudor crisps!