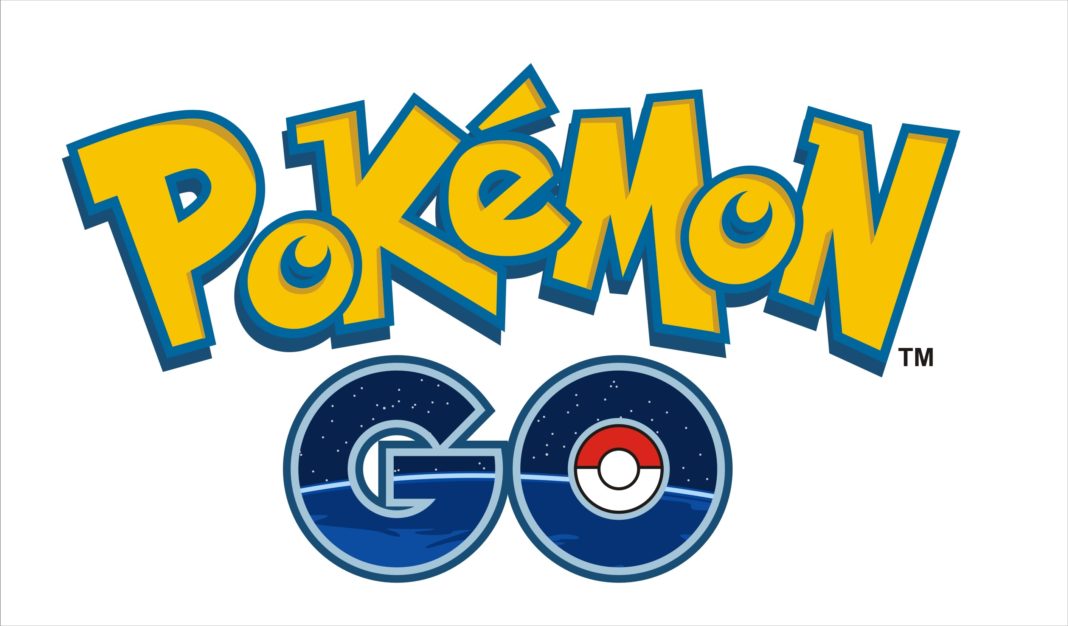 It has been a month already since I finally downloaded the app I was anxiously waiting for: Pokémon Go!

I did not do so before because I had a Microsoft phone that runs on Android, so I bought a new one. This was the only way to get the game that I was playing non-stop for years on my Game Boy Colour almost two decades ago. Nice memories…
I knew more or less how this app was like by checking a couple of posts that became viral even before it was launched. Yet, only when I started playing its official version, I understood what it was about and advanced quite fast—now I am more than halfway to catch the so-wanted first generation of Pokémon (150 in total).

To get over 80 of them (and hatch some eggs in between) I had to move… a lot! Whether you are walking or running (and even biking, but I think it’s risky) you could exceed my number quite fast. You would only need to explore your city extensively and travel if possible because a few are found in specific continents (e.g. Mr Mime in Europe and Tauros in America). 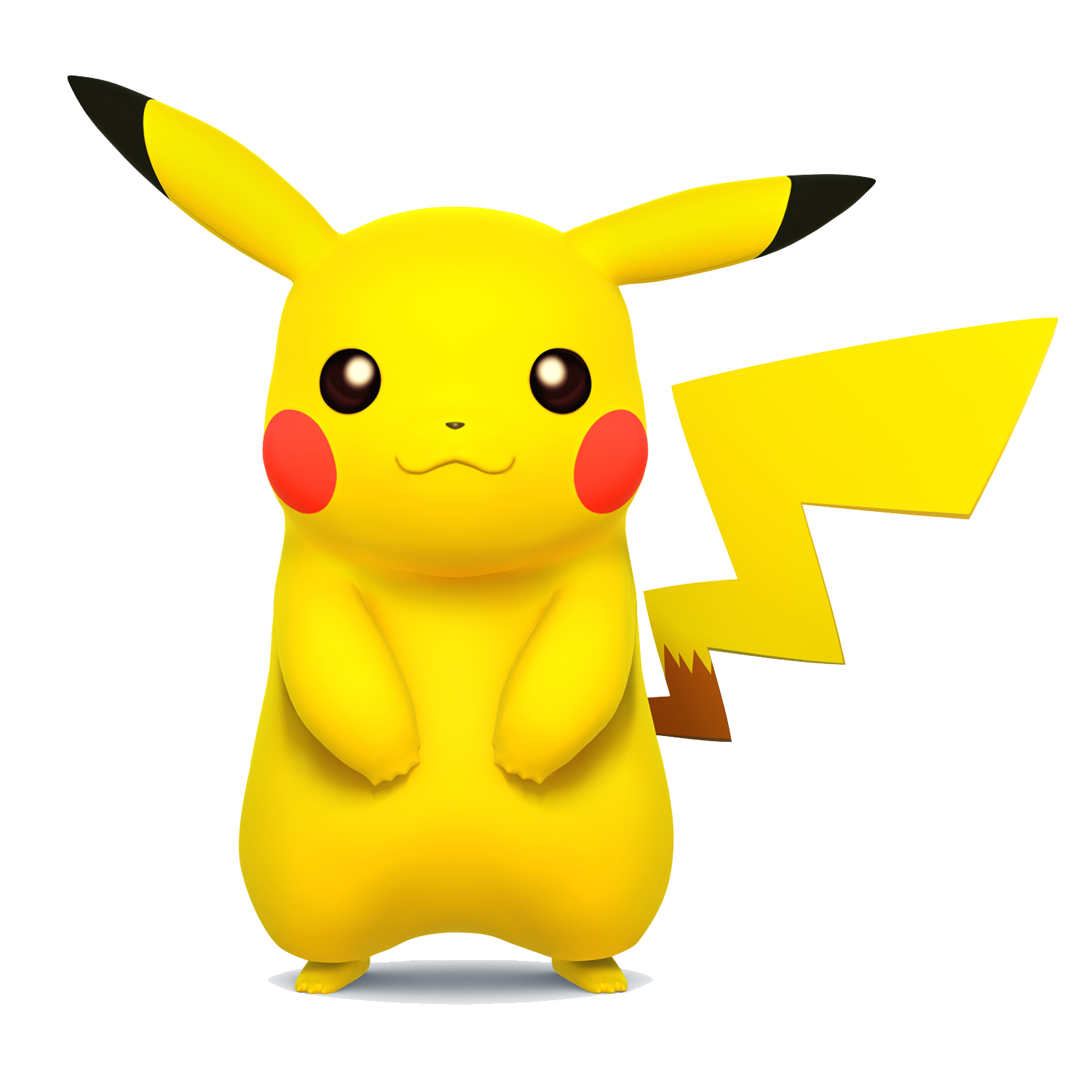 Now I have an additional motivation to go running at least every other day, which helps me keep fit. Of course, I have mastered the technique of running by holding my smartphone on my hand and not stumbling or having any accident (seriously: be aware of your surroundings and watch out at all times!).

Therefore, this game is beneficial for those who struggle to go out and do physical exercise. The GPS system allows you to find some Pokémon at home but that does not always happen (at least not to me; it depends on your location). Another aspect of this game is to conquer virtual gyms and to do that you should definitely kick the streets.

Overall, I am still a ‘Jr Pokémon trainer’ who has reached the level 22 without playing it every day. If you want to embark on this adventure too that combines playing with sports, go for it: just switch on this app once you leave your place, follow some advice posted on Internet, and watch a few tutorial videos on Youtube. Additionally, ask your fellow Pokémon Go friends to make the most of it.