A few weeks ago, this magazine reported on the preparations of Consett electrician Graham Walton, who was aiming to swim the English Channel to raise money for the blood cancer charity Bright Red. Graham has now successfully completed his swim, albeit in rather difficult circumstances.

Graham was waiting at Dover to start his twenty-one mile challenge when he got the news that the swimmer ahead of him, a forty-five-year-old man from Shropshire, had died while making the crossing.

Despite this shock, forty-three-year-old Graham decided that he would still attempt his swim. He completed the crossing in under twelve hours and he has so far raised over £5,500 for Bright Red.

Graham said, “I didn’t have the best preparation hearing the news that a poor soul had died attempting the swim when I was next in line to go across.”

After starting his swim, Graham enjoyed calm conditions for an hour, but the sea soon became choppy.

Graham said, “The sea changed to a very lumpy and unpredictable mess. Technique goes out of the window in these conditions and it becomes a bloody minded, energy-sapping slog, which was to last for around the next six hours.”

The sea eventually became calmer, but then Graham had to end his challenge with a two-hour sprint because he had to make it to the French shore before the tide started to turn. Graham said, “My amazing support crew shouted encouragement from the boat and alongside me driving me on. I finally landed on the rocks after eleven hours fifty minutes at Cape Gris Nez a Channel swimmer.”

Graham added, “It hurt all day and still does now, but I’d wager that every person helped by Bright Red would swap places with me in an instant and that’s why it’s worth it.”

Graham, who has been practising open-water swimming for the last ten years, prepared for his challenge with gruelling ten-hour training sessions in Lake Buttermere, Cumbria. On his Channel swim, Graham was accompanied by friends in a boat who could pass him food and drinks to keep him going. But, because Graham was not allowed to hang onto the boat’s side, these had to be lowered down to him in a net.

Ashley Elliott, the managing director of Bright Red, stated, “What Graham has done is nothing short of amazing. Graham faced a lot of challenges and put his body through a great deal, but he’s completed the swim in a fantastic time and raised a fortune for our charity. He’s raised over £5,500, which means we’ll definitely be able to help sixteen more patients struggling financially. We can never thank him and his team enough.”

Though Graham has completed his challenge, members of the public can still sponsor him by going to justgiving.com/fundraising/Graham-Walton-1 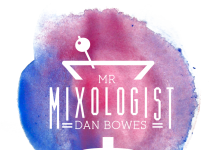 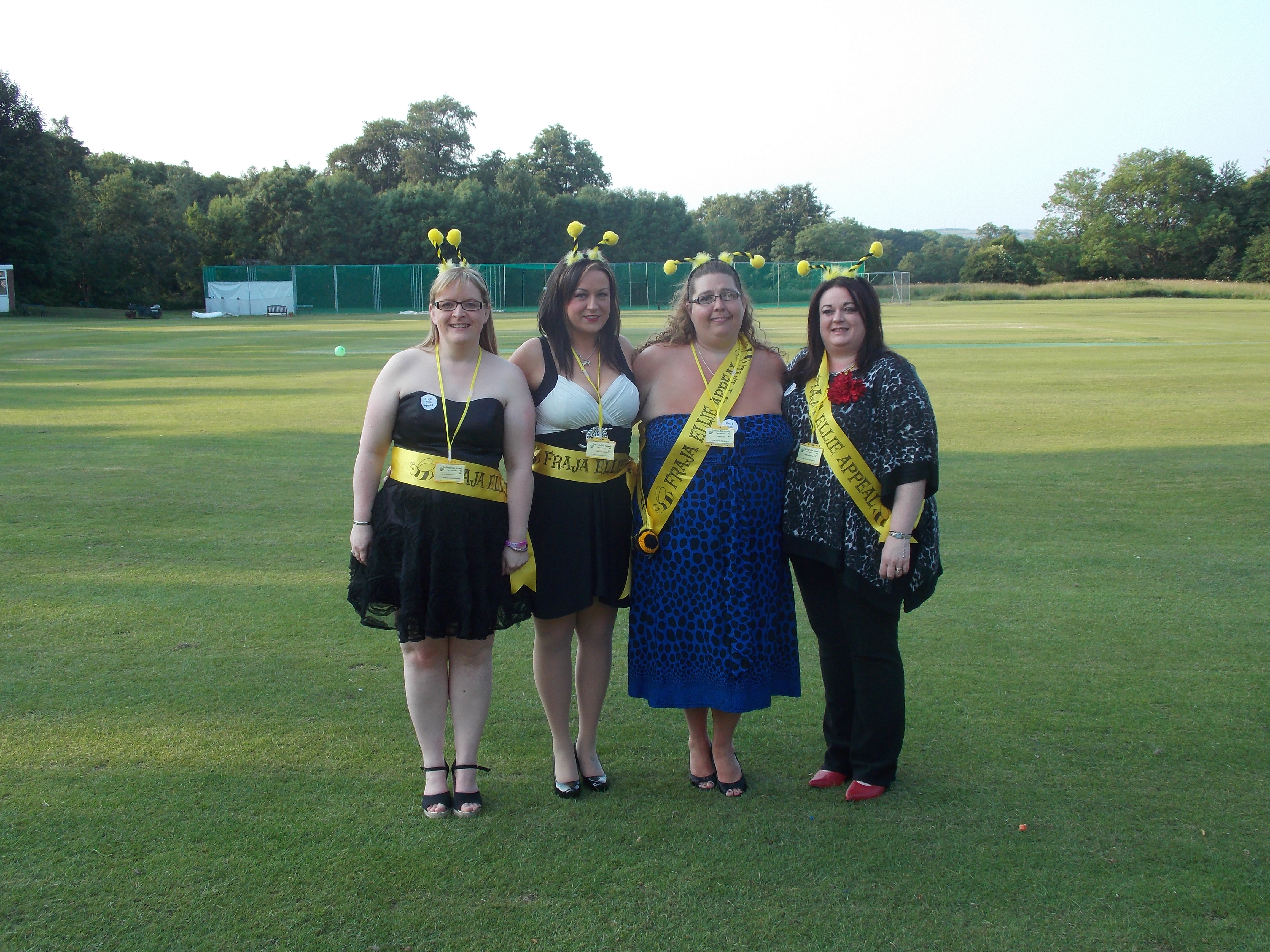 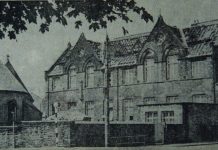 And the Flag Floated at Half Mast – Consett History 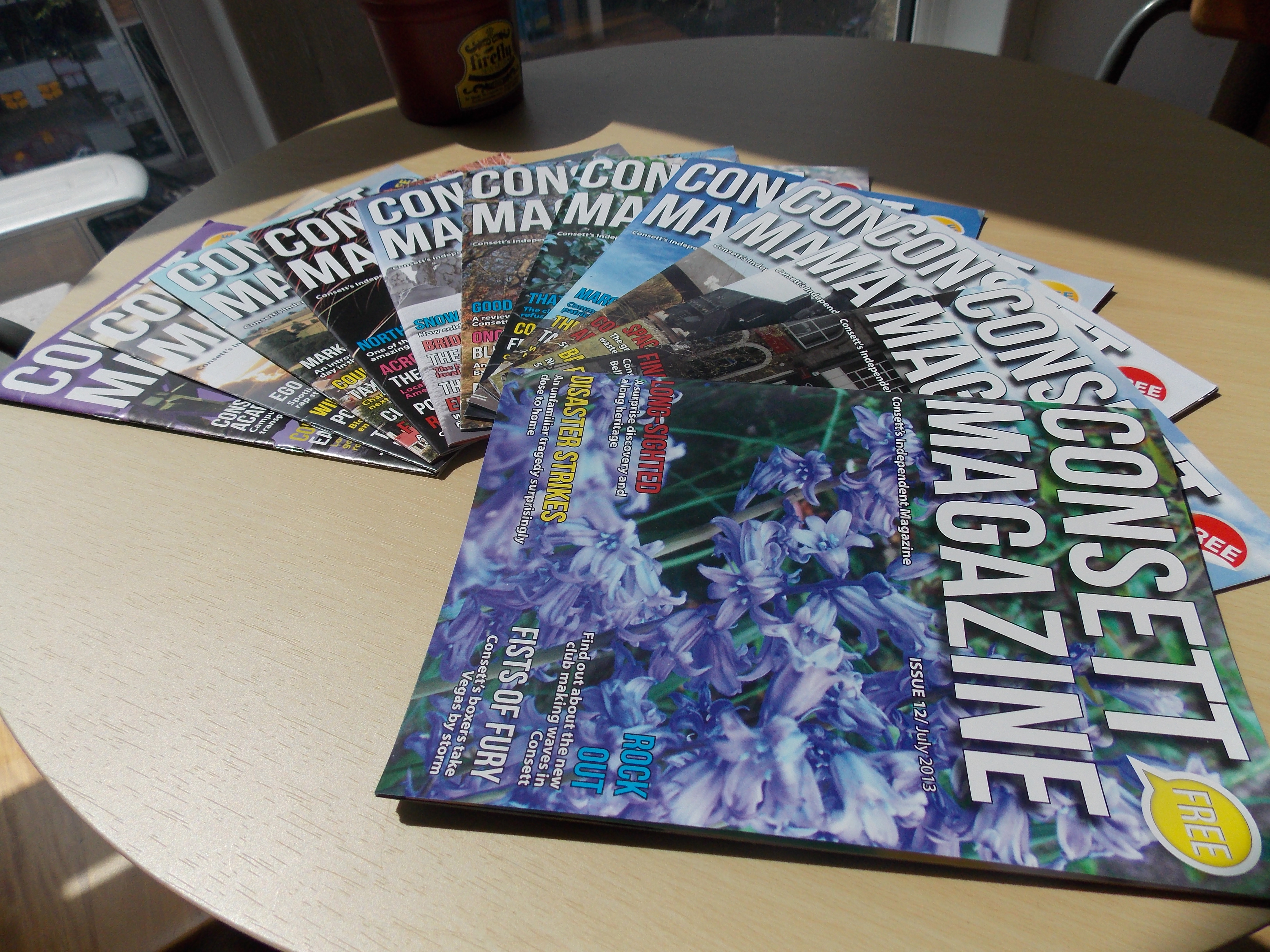 Consett Magazine – One Year On