Leo Sayer’s first LP had me dancing round the house to ‘The Show Must Go On’ and ‘Long Tall Glasses’ for weeks after I’d been to see him at Newcastle City Hall. One of my good friends hand painted a portrait of him in purple and yellow and presented it to me in Botto’s as a going away to London gift. I loved it and hid it behind the ‘New York Skyline’ until home time.

I’d recently bought a trunk in Consett Sale Rooms and along with my clothes, books, boots and shoes packed my new cassette player and radio with tapes of Bob Dylan, Gladys Knight and The Pips and Sparks and sent it on by rail. I didn’t have room for my record player – anyway we knew tapes were the future, or at least that’s what we were led to believe in 1974! 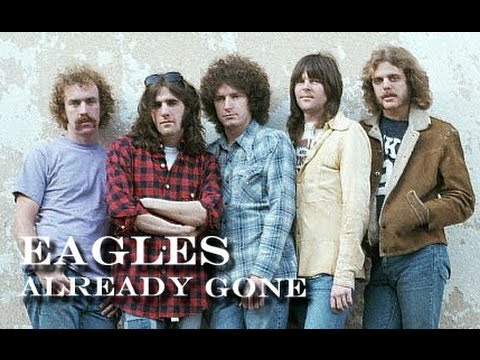 So with great reluctance I left behind my Eagles album, ‘Already Gone’, Bad Company’s ‘Bad Company’ and Neil Young’s ‘Harvest’.

One last night out to say goodbye to all my friends was planned. The juke box in the Brittania now superseded the Masons Arms as it boasted Steppenwolf’s ‘Born to be Wild’, Led Zepplin’s ‘Black Dog’ and of course Free’s ‘All Right Now’, We started the night there, and after trying the Double Maxim decided to stick to lager and lime. It was so lively when the Hell’s Angels arrived and sat in the corner we voted to stay late and only joined the queue for the nightclub at quarter to eleven. As usual we played the,
‘Who can be the last out of Botto’s at the end of the night’ game, and thought of various ways to delay our exit, usually exchanging stories the following day, yet none of us had succeeded.

David Bowie had just released ‘Knock on Wood’ and we danced to that as well as ‘All I Want Is You’ by Roxy Music while singing along to ‘You Ain’t Seen Nothing Yet’ by Bachman – Turner Overdrive.

As it was my going away party I’d got a little giddy, danced too much and over indulged on liquid refreshment. So much so, I woke up in the Ladies Powder Room to the sound of a bouncer jumping over the door and telling me it was time to go home. Bleary eyed and uncoordinated, I spied a lonely jacket swinging on a hanger in the cloakroom and the nice lady handed it to me before I had time to look for my ticket!
Smiling, I tottered down the empty Front Street to home, bed and sleep, as it was a big day tomorrow. 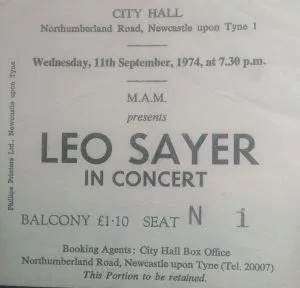 I had a one way ticket on the National Coach to London Victoria – that left Consett early morning – and was loads cheaper than the train. Packing the family shopping bag with essentials, I put on my camel duffle coat while saying tearful goodbyes and headed for the bus station. The adventure had begun. 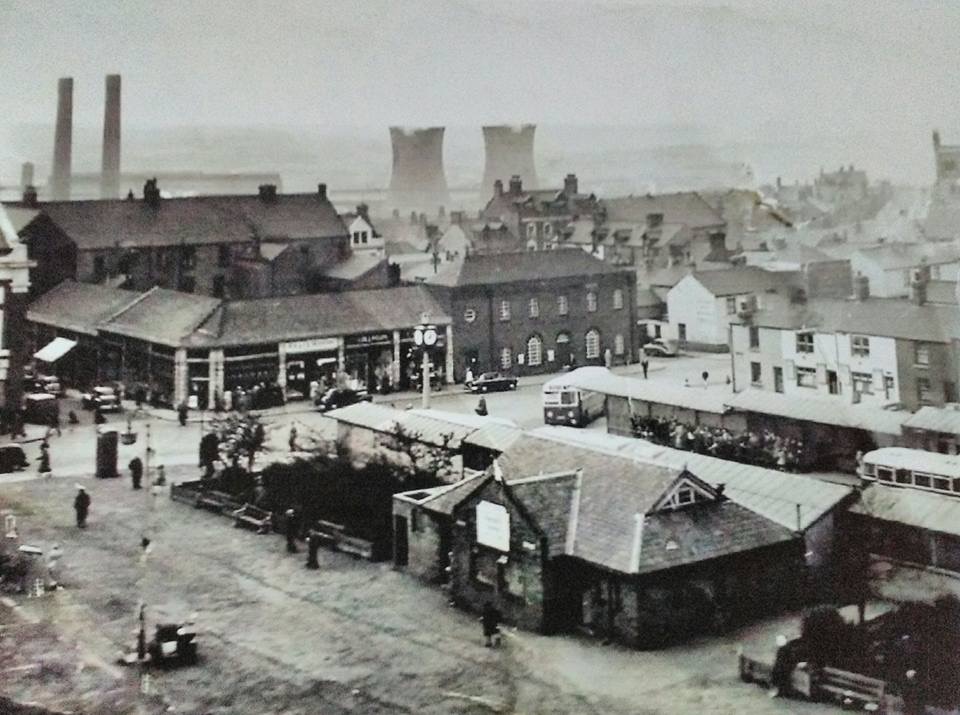 Nervous yet excited, as we pulled away, I opened my Thackery’s ham and pease pudding and Yager’s pork sandwiches – knowing these would be my last for a while – and looked out of the window on my way to the smoke, safe in the knowledge:
I’d been the last one out of Botto’s!