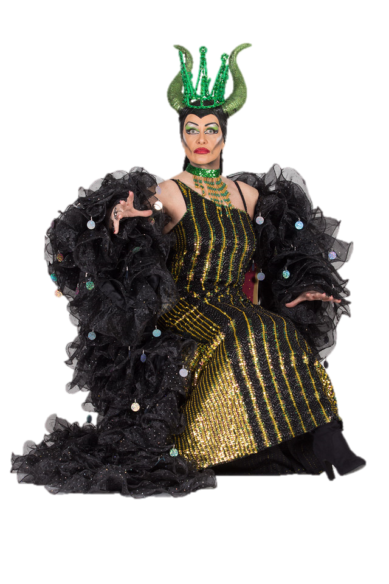 Consett’s Empire Theatre will this year be putting on Sleeping Beauty as its annual pantomime. The show will run from Friday December 2nd to Saturday December 31st and will star Lorraine Crosby, famous for dueting with the American singer Meatloaf on one of his greatest hits. Lorraine will play the the evil fairy godmother Maleficent. And this is not Lorraine’s first appearance at the Empire Theatre – she played the Wicked Queen in Snow White in 2013.

Lorraine, fifty-five, said, “I can’t wait to be back on stage at the Empire and I’m really looking forward to being part of such a brilliant and talented cast this year.”

Lorraine Crosby is originally from Walker, Newcastle-upon-Tyne. She sang with Meatloaf on his 1993 hit I’d Do Anything for Love (But I Won’t Do That). The song reached the number one spot in twenty-eight different countries, including the US and the UK, where it was the best-selling single of 1993. In addition to her work with Meatloaf, Lorraine has dueted with Bonnie Tyler, and appeared on ITV’s X Factor and BBC’s The Voice. She has also performed in a number of holiday camps, social clubs and other venues around Britain. 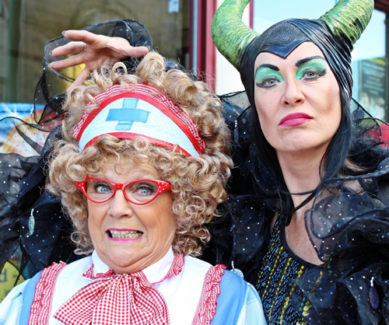 Sleeping Beauty will be directed and produced by Leah Bell, who has been collaborating with Leisureworks for five years. In addition to directing and producing the panto, she will also tread the boards as the character of Nurse Nit-wit.

Leah said, “Our pantomimes are always full of surprises and we’ve got plenty in store for this year’s production. All I’m saying is, if you don’t like getting wet … stay away from the front!”

Leisureworks describe Sleeping Beauty as “the pantomime of your dreams” and say that it “promises to be bursting with magic, hilarious characters, fantastic scenery, and lots of audience participation. It’s never too early to book!”

Tickets cost £15 (£13 for concessions), with discounts available for families and groups. Bookings can be made by calling 01207 218171 or online at www.leisureworks.net

Sleeping Beauty is one of Europe’s oldest folktales, and versions of it can be found from at least as early as 1344.