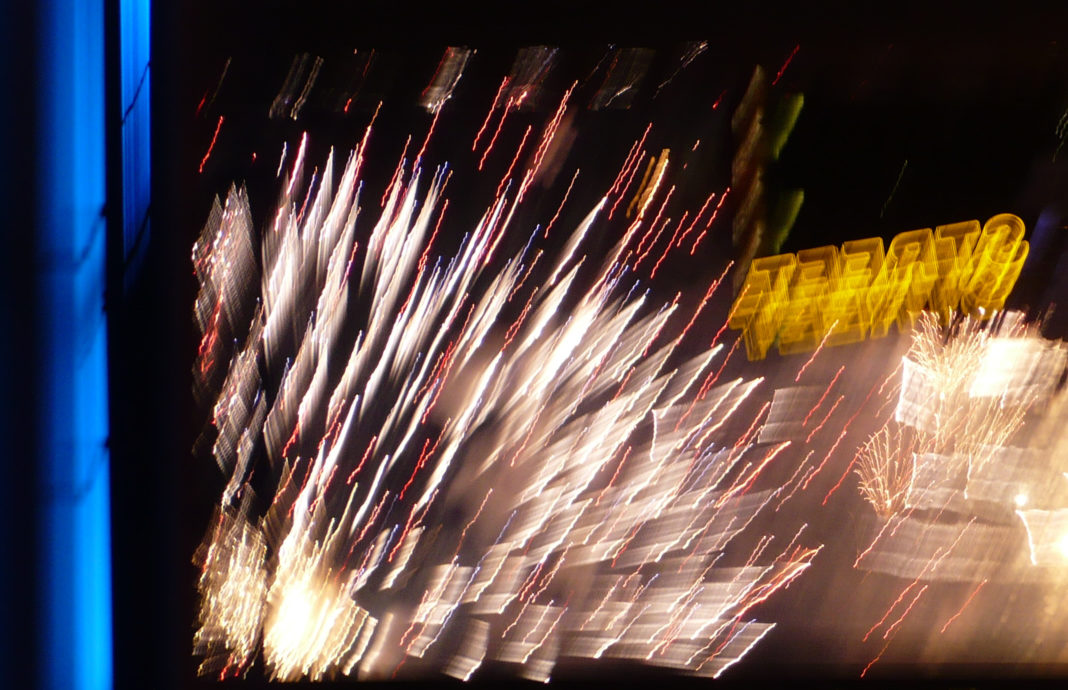 The fifth of November is approaching and Bonfire Night displays have been planned for both Consett and Stanley.

In Consett, a fireworks display will be held on 5th November at Consett Football Club. The fun will kick off at 5.00 pm with the display scheduled for 7.00 pm. The former Sunderland and Manchester City footballer, and north east radio star, Mickie Horswill will be in attendance, along with the FA Cup. Food and drink will be available, as well as a bar serving alcoholic beverages. A DJ will provide music before and after the fireworks.

Parking will be available at the club and at B&M at the top of Delves Lane, but people are asked to walk to the event if at all possible. There is an admission charge of £2.00, but children accompanied by adults will be let in for free.

In Stanley, a free Guy Fawkes Night event will take place on 5th November in Oakies Park. The Stanley Fireworks Festival will have a children’s film theme, and will include entertainment, food and drink, a fire breather, kids’ mascots and a twenty-two minute fireworks display set to music. Around ten-thousand spectators are expected to attend.

The Stanley Fireworks Festival was almost cancelled this year, when Stanley Town Council, which has funded it for the last five years, turned down a funding application for 9,520 from organisers Stanley Events last month. But with a £5,000 grant from the Stanley Area Action Partnership, £9,000 from the community budgets of town and county councillors, and £1,000 raised by local people, the event can now go ahead.

Durham County Councillor Carl Marshal, a director of Stanley Events, said, “We would like to thank those members of the community who have contributed to the crowd funding appeal, organised local fundraising events, and to those Labour councillors who have contributed to the funds from their local members’ budgets. We have been overwhelmed by the support shown for this event.”

Guy Fawkes Night events have been celebrated in Britain since 1605, when Guy Fawkes and other plotters tried unsuccessfully to assassinate King James by attempting to blow up the House of Lords during the State Opening of Parliament.