The dispute centres upon changes the council is trying to make to TAs’ contracts. The council wants to pay TAs solely for the hours they work in term time and not for holiday periods. The TAs argue this will lead to them losing up to 23% of their pay packets, or £5,000 per year. The council claims the figure is closer to 10%.

In the last fortnight two unions representing TAs, Unison and the Association of Teachers and Lecturers (ATL), have voted to take strike action. Another union, the GMB, accepted a compromise in which the council promised to delay the changes by two years.

The council claims that the contract changes are necessary to prevent equal pay claims by other workers, who are already paid solely for the hours they work.

All week TAs have been taking it in turns to stand outside County Hall, from 8 am to 5 pm, holding their union banners and protest placards. Tina Patterson, the campaign’s organiser, said,

“We want to remind councillors that we are real people facing real financial hardship. If the council goes ahead with these life-changing pay cuts, I will lose over £2,600 a year and that’s if I work an extra 175 hours.”

Friday’s mass rally will take place between 8 am and 12 pm. The TAs have also launched a twitter #ValueUs campaign.

“Teaching assistants go above and beyond the call of duty yet are being treated like second class citizens by their employer.”

Richard Marshall, the ATL’s organiser for Durham, said, “Durham TAs will become some of the lowest paid TAs in the north east, earning up to £5,000 less than colleagues in neighbouring authorities. The ATL is working with Unison to coordinate strike action in the coming weeks and we will seek to do so with as little disruption to children’s education as possible.” 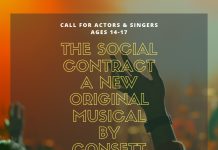 The Social Contract – a New Musical by Consett Phoenix Youth 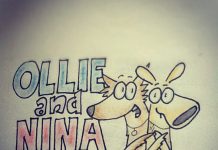 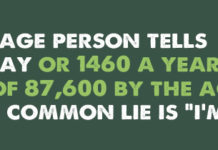 STOP or Suicide Training On Prevention