A Consett police woman has raised more than £3,200 in sponsorship money for her bid to run the New York Marathon. Tracey Hutchinson will run the marathon next month on behalf of Northumbria Police.

All the money Tracey raises will be donated to the PC Nicola Hughes Memorial Fund. This charity was established following the deaths of two unarmed police officers, who were shot while dealing with a Manchester burglary in 2012.

The charity states that its mission is to “provide learning opportunities and pre-employment skills in the form of grants or services to children (under twenty-one) who have suffered the tragic loss of a close family member through a violent crime such as murder or manslaughter.”

“We have seen first-hand the devastating effect this has on people and how we as adults cope in the aftermath is different to how children cope. We would like to help them to try and rebuild their lives and look towards the future.”

Tracey, thirty-nine, trains with Blackhill Bounders. The fundraising events she has been involved with so far include a netball match played in fancy dress, a pie and pea supper and a cricket tournament at Durham’s Frankland Prison.

Tracey will be joined on her marathon attempt by Bryn Hughes. Mr Hughes established the PC Nicola Hughes Memorial Fund to honour the memory of his daughter, who was killed in the Manchester incident. Tracey will also be running alongside thirty-five other police officers from across the country, all of whom will be raising money for the same charity.

Tracey said, “When the opportunity arose, I put myself forward and started fundraising. I’m so excited I could burst. It’s the chance of a lifetime, not just to run but to do it for such a worthy cause.”

“You sort of class yourself as part of the police family. It could have been me going to that job (in Manchester) so it’s quite poignant.”

The New York Marathon is the world’s biggest, with over 50,000 taking part.

The Nicola Hughes Memorial Fund organises a wide variety of fundraising events. Recent activities have included balls, golf days, bike rides and even a run at the North Pole. Mr Hughes has also written a book about his daughter, called An Extraordinary Sacrifice. You can donate to his charity by clicking here. 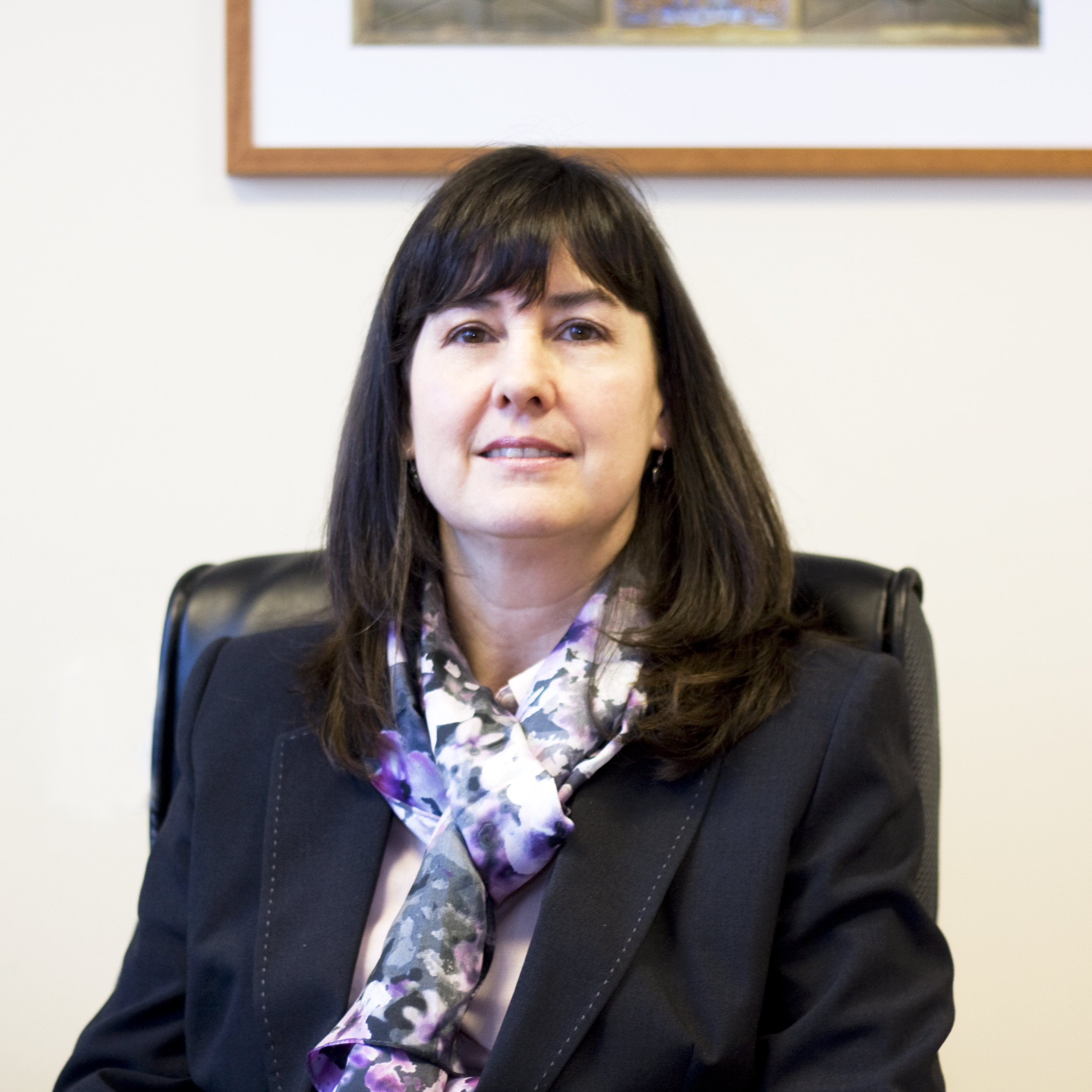 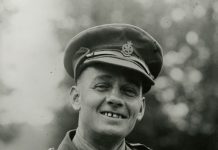