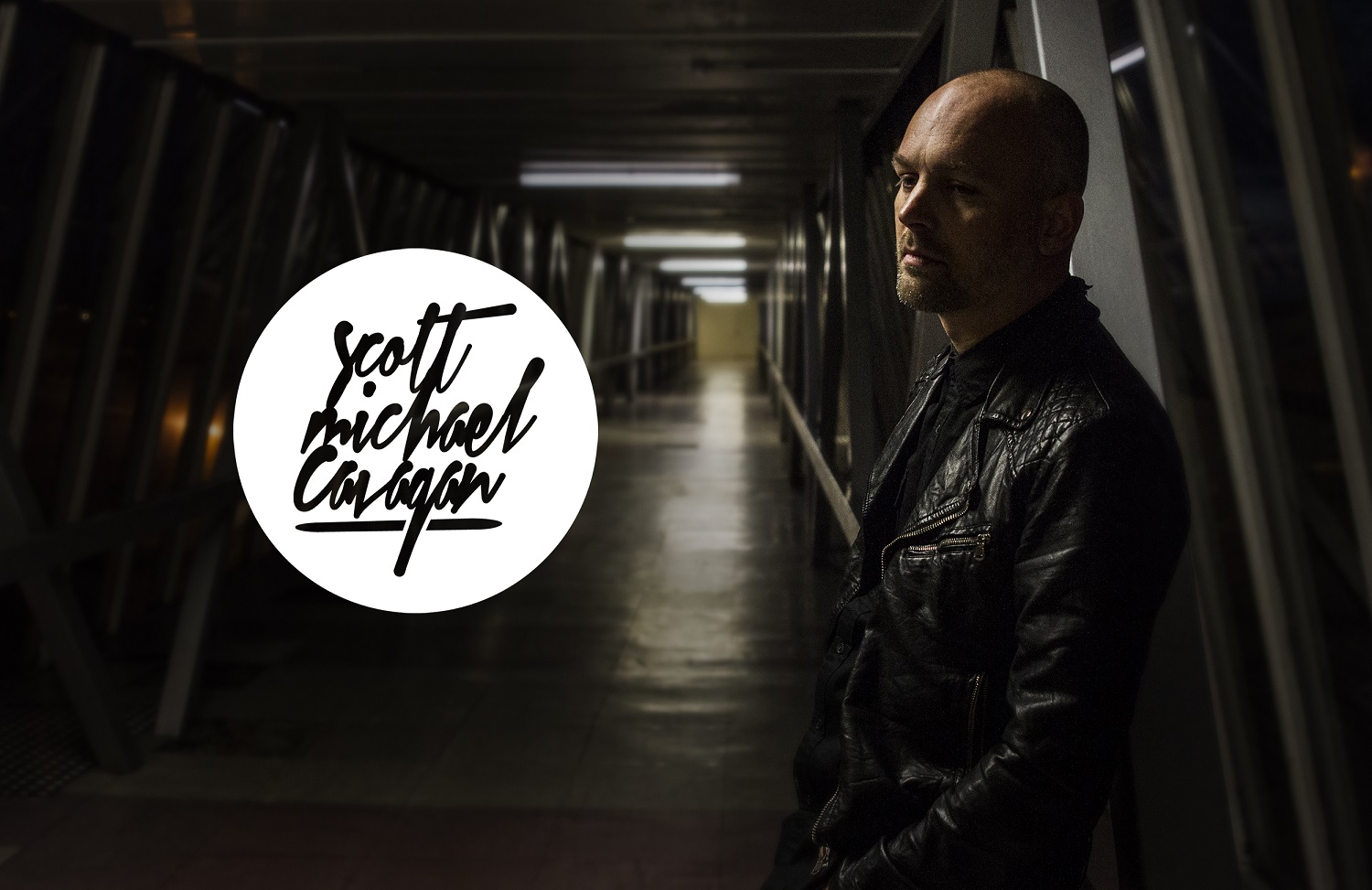 County Durham lad Scott Michael Cavagan is a singer/songwriter you can really hang your hat on, particularly if your hat is into indie rock which pulses with melodic energy.

Scott Michael Cavagan first came to our attention when he played with Newcastle-based band Laconia a few years back, a band who had some flag-wavingly good rock tunes, with Scott’s vocals being a real stand-out feature.

He would go on to be part of Dryll, a metal band that was put together by Jeff Mantas, the former guitarist of the legendary Venom (as far as I’m aware the only Newcastle band ever to be name-checked in a Beastie Boys song). Scott has now branched out on his own and his Neon Lights EP (released by Iniquity Records on 30 November) is a good indication of where he is at now, which is a good deal less noisy than Dryll.

The four tracker is bursting with hook-filled melodies which bring to mind a lot of Johnny Marr’s very excellent solo work. Guitars ring and chime quite beautifully, and the songs all have an apologetically pop-filled sense of drive. And his voice is still superb – not showy, but eminently listenable. Bravo!

Scott Michael Cavagan was born and raised in Chester-Le-Street. Scott discovered his natural talent for singing at a young age, a talent that most people can only dream of. It’s hard to understand why he never went on any talent show, but hey, that’s just Scott!

Scott was the front man for the local band Laconia in the 2000’s going from small gigs and demo tapes, to having demo of the month in Metal Hammer Magazine. The band’s 2006 EP Transmission turned heads as Laconia were soon on the radio and the title track Transmission would end up being on the soundtrack for the movie ‘The Tournament’ starring Robert Carlyle and Ving Rhames.

Scott’s band Laconia have been on and off again for years. In one of the breaks in 2007 Scott joined the band Dryll formed by Venom legend Jeff Dunn. Dryll were short lived, but Laconia’s last return ”Reflection or Denial” was without a shadow of doubt the best music the band had laid down in the studio. The EP had new tracks, but also included old songs with new twists to them.

Up until recently Laconia has been silent and it’s now been years since Scott’s voice has been heard in venues throughout the North East.

Then, out of nowhere ”Neon Lights” has appeared. 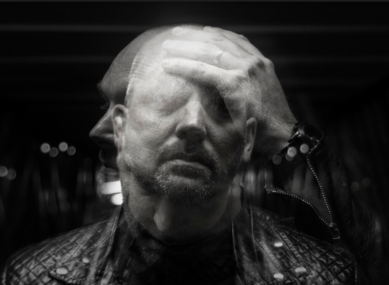 Scott is back, but this time he is going solo, it’s fresh, it’s new and it’s different. I (Steven Monkey Mason) caught up with Scott in a recent interview:
Steven: You’ve had a break from the music scene, what have you been up to?
Scott: Yeah quite a long break actually I got married to my beautiful wife and moved house, so I’ve certainly been busy.

Steven: What inspired you to return to music and go solo?
Scott: Well becoming a solo artist was a massive accident really, I had a long break from music and wasn’t really interested in forming a new band and certainly didn’t want to be a solo artist but I had started writing new songs and being creative again and I was interested in sharing them, I ended up booking a studio just to see what I sounded like on my own, a few weeks later BBC radio Newcastle picked the track up and people’s feedback was really positive, so that and a gig opportunity that came my way really made me think I could do things on my own’

Steven: Your new music has a fresh sound what has inspired you to go in that direction ?

Scott: Cheers I’m glad you think so, again a bit of a happy accident. I’m really wearing my influences on my sleeve with this stuff so it’s a mixture of everything I like I suppose and it’s ended up the way it is. I knew with this stuff I wanted to add in more synths and harmonies and being primarily a singer everything pretty much centered around the vocal.

Steven: What is it like being back on stage ? 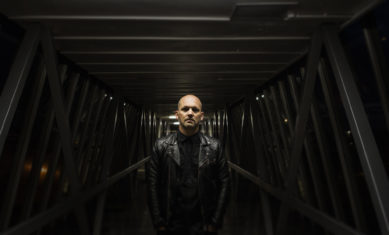 Scott:  ”Fantastic! As I said earlier I hadn’t missed performing live at all, I played an acoustic gig back in 2013 to test the water and it was pretty cool but I still didn’t really have the urge to perform again, it wasn’t until I had more songs and played with a full live band that I got the buzz again. I get bored quite easily so I am trying to mix things up a bit for each gig, The first one was as a 5 piece and the last one I did I had a full brass section performing with me which was a great experience. I’m always thinking of how to make the next gig a bit different from the last.

Steven: When do you plan on releasing your album
Scott: Ever since I started making music I’ve always wanted to release an album, it’s a bit different now because I’m genuinely just doing it for the fun so I don’t feel any pressure to rush anything. I released an EP last November and I’d quite like to re-record some of those songs and I’ve got a few really cool special guests lined up that I’m excited about so it’s all work in progress I’d like to think everything would be recorded by early 2017.

Steven: ‘How different is it playing and singing at the same time after years of fronting a band?
Scott: It’s a nice change. It goes back to trying to make things different when I play live, I’m not a great guitarist but it feels like a challenge. I was fairly confident in my ability as a frontman and found it easy after so many years but I like the challenge of playing and singing now. My solo stuff wouldn’t really work having a central frontman jumping about the place. They has always been something about Scott’s music over the years the old school sound of Laconia with songs full of heart with a twist of rage. Neon Lights Ep which has 4 tracks which displays songs from the heart with sound more fitting.

You can hear Scott’s new music on Spotify as well as on his website: www.scottmichaelcavagan.co.uk lists of upcoming gigs.

£4 Million Spent on Keeping Empty Buses off the Road

July 6, 2020
Cookies - To make this site work properly, we sometimes place small data files called cookies on your device. Most websites do this too.
Accept
Read more